Horner: It will be very strange to see Red Bull in different colours 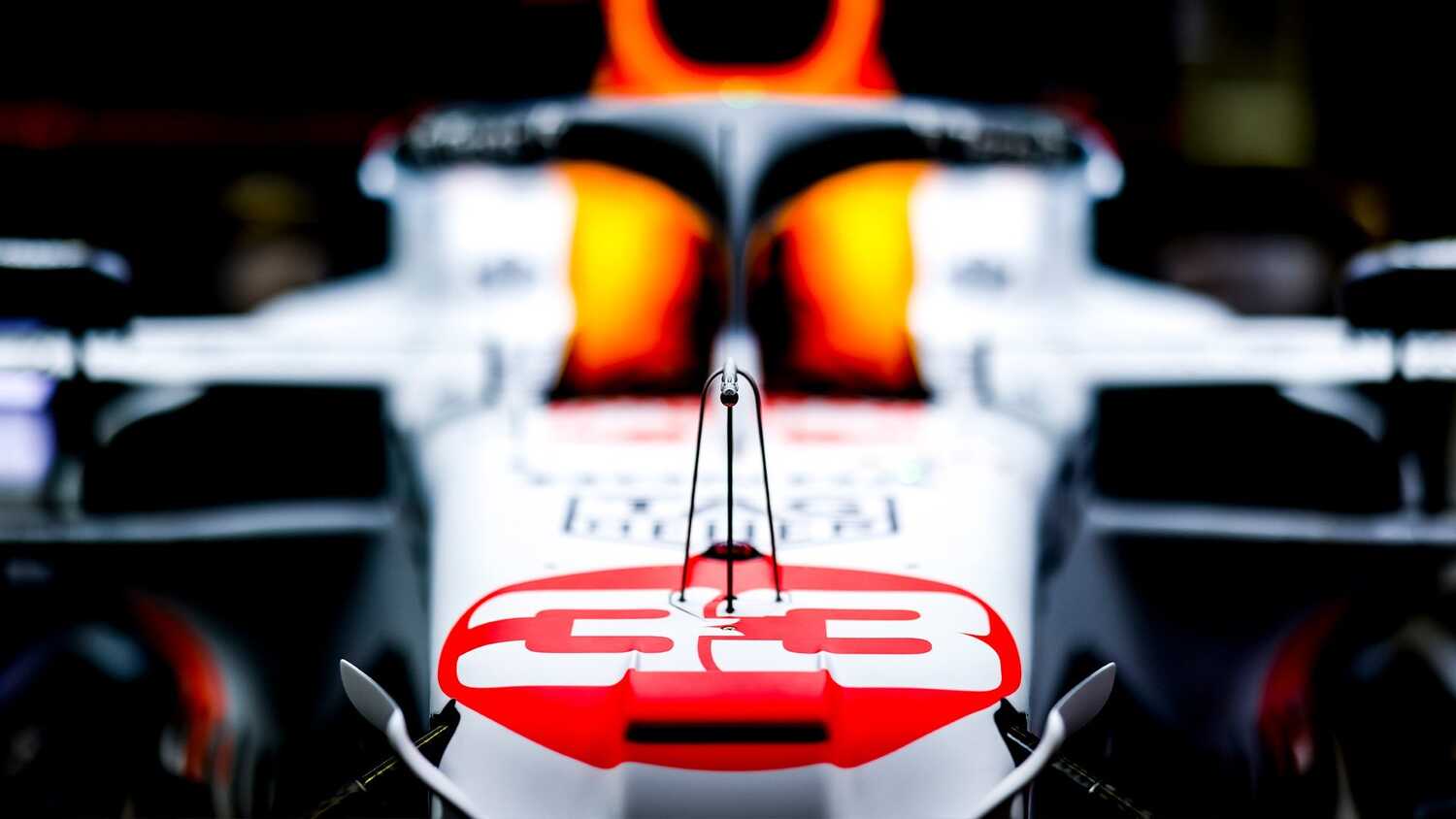 Christian Horner has given his thoughts on the special livery that Red Bull have prepared for the Turkish Grand Prix, saying it will be "very strange" to see the team's cars in a different colour scheme.

The new design captures the colours of the Japanese flag, while also making reference to the Honda RA272 car, which was driven to Honda's first F1 win at the 1965 Mexican Grand Prix by US racer Richie Ginther.

"It will be very strange to see the cars and drivers in different colours," said Horner in a Red Bull Q&A.

"We're so used to the iconic livery that Red Bull has, [with] the matte blue and the vibrant yellow and red, [so] it's going to be slightly strange seeing our cars running around in white.

"We've run different liveries before for shakedowns, for races many years ago, but this will be the first time in a long time that we are actually racing a unique livery."

Honda have supplied Red Bull with engines since 2019, and sister team AlphaTauri (previously Toro Rosso) since 2018. In that period, they have contributed to 14 Grand Prix victories – 12 with Max Verstappen, one with Sergio Perez and one with Pierre Gasly.

Asked for his standout moments of the Red Bull/Honda partnership, Horner mentioned their first victory together at the 2019 Austrian Grand Prix, and the emotional scenes involving Honda F1 Technical Director Toyoharu Tanabe.

Horner said: "Seeing Tanabe-san go up and get the trophy, and the emotion of what that represented to him and the whole of Honda, particularly after the difficult re-entry to Formula 1 that Honda had experienced, but that never-give-up attitude that they possess.... seeing that rewarded with a victory was very special.

"But, of course, there've been many, many more moments with the victories and podiums that we've achieved since."