Christian Horner has defended Max Verstappen's driving, and admits he disagrees with some of the stewards' verdicts towards incidents involving the Dutchman. 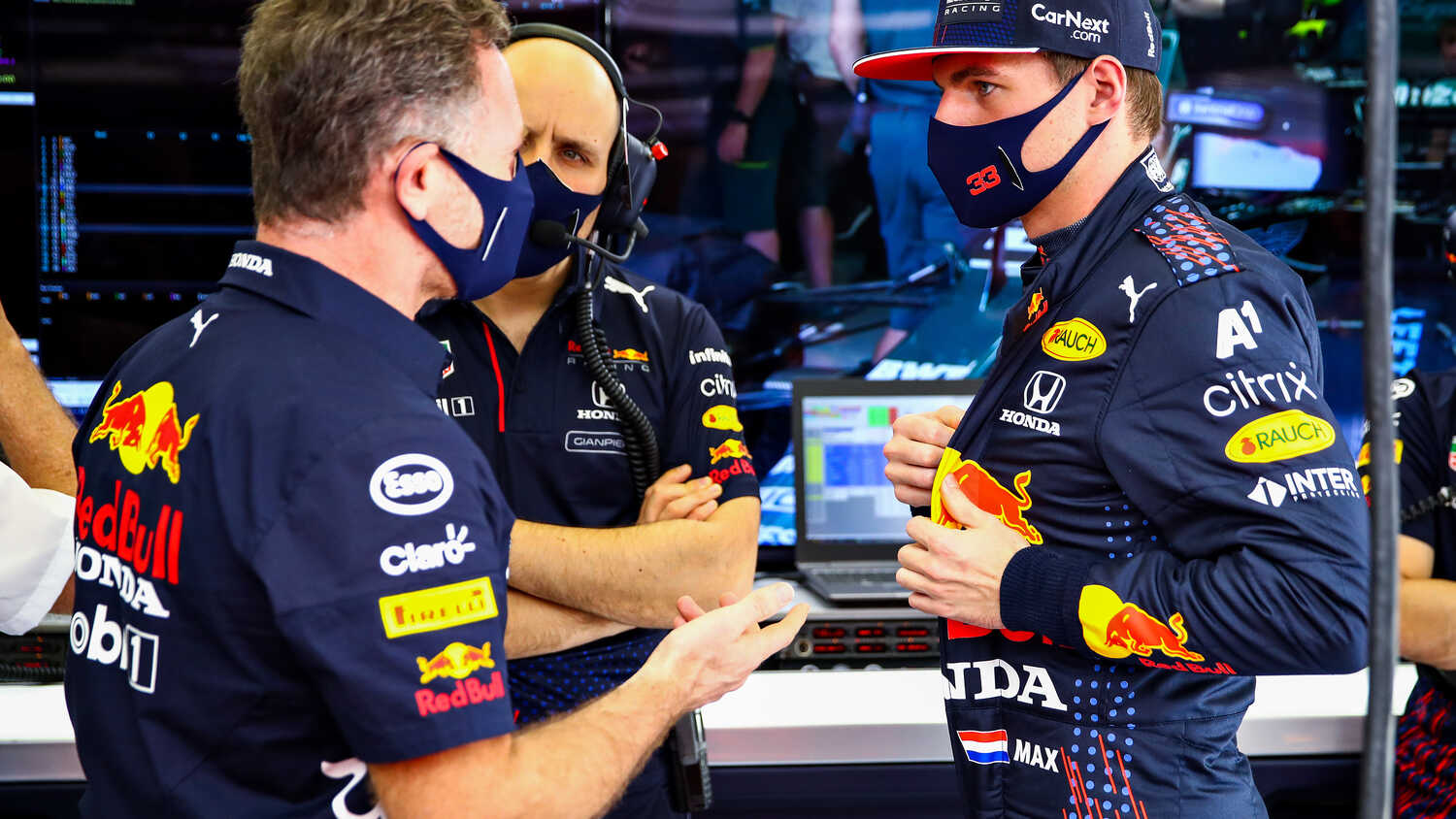 Christian Horner has voiced his frustration over his belief that Max Verstappen tends to receive harsher punishments from the FIA than others.

The Dutchman was handed two time penalties for separate incidents in the Saudi Arabian Grand Prix, and Horner previously criticised the fact that Lewis Hamilton was not investigated for an incident that he felt was similar to one that Verstappen was given a penalty for.

Hamilton labelled Verstappen "crazy" over team radio during the chaotic race, and Horner has defended his driver.

"You've got two guys, different ages, going for the biggest prize in motorsport. Lewis is 36 and going for his eighth world title. Max is attempting to win his first.

"And I think Lewis has an enormous amount of experience; he is using all of that. He's a wily competitor.

"It's frustrating. There's been some confusion. Some incidents get punished, some go unpunished. Max does tend to get the harsher verdict, particularly when you look back at the weekend."

Verstappen and Hamilton will arrive at the season-closing Abu Dhabi Grand Prix on equal points, whilst Mercedes have stretched their advantage over Red Bull to 28 points.

Regardless of the outcome, Horner is proud of what Verstappen has achieved this season and has praised his aggressive approach.

"Max has been totally consistent from race one," Horner said. "He'll go wheel-to-wheel with any driver. He drives with his heart on his sleeve.

"Look at his restart [in Saudi Arabia]. Look at some of his passes this year. He has shown enormous bravery and commitment. That is the kind of driver that he is. That's why we love him.

"That's why he has the following that he does in the sport. That's why in an independent survey he was voted the most popular driver, the most exciting driver in Formula 1.

"Without that approach, without that DNA, Max Verstappen wouldn't be the driver that he is today. His instinct is to go for it; always has been and hopefully always will be."

A clean fight in the finale

As for the season finale, Horner is hoping to see a clean fight.

When asked if he has ever talked to Verstappen about 'playing by the rules', Horner explained: "We've already had numerous discussions about it.

"To finish first, first you've got to finish. That's been our mantra throughout this season. Remember, it wasn't Max who crashed into Lewis at Silverstone. The stewards found Lewis guilty of driving into Max.

"They've both had their moments this year. Inevitably the reverse was found at Monza. They've been hard races. They've gone wheel-to-wheel.

"But I think, for all the fans, you want to see a fair and clean fight in this last round and may the best team and best driver win."