Horner on Honda: Not sure what Toto is talking about!

Red Bull boss Christian Horner isn't sure what Toto Wolff is referring to in relation to improvements made to the Honda engine for the French Grand Prix. 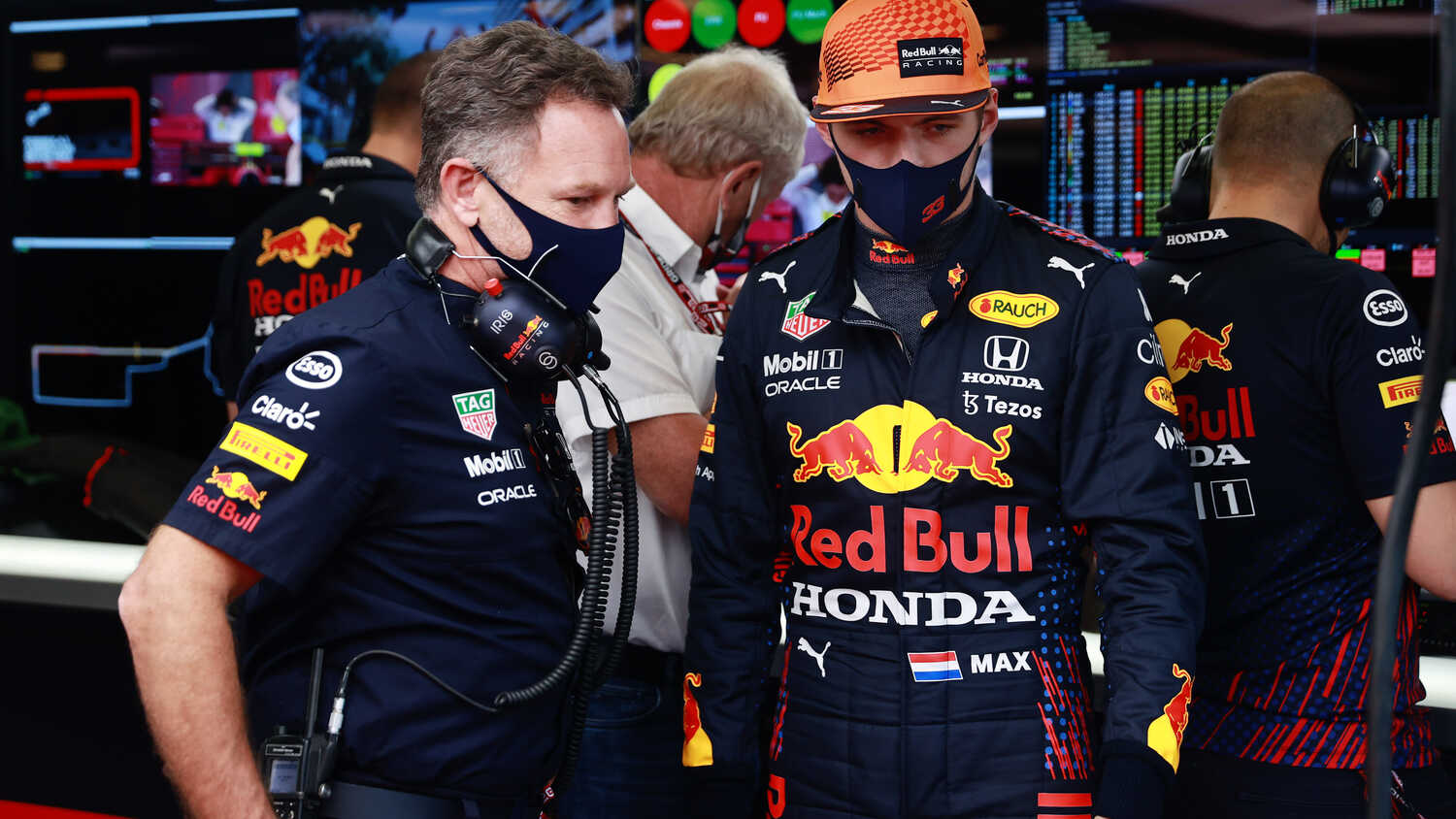 Christian Horner has said he isn't quite sure what Toto Wolff means, as the Mercedes team boss made comments to media about the Honda power unit.

With Honda introducing their second engines of the year for France, just one race after Mercedes did the same, Wolff said of Honda, "They have made a huge step forward with their power unit, the introduction of the second power unit."

But Horner isn't sure what Wolff meant by the comments, saying, "We're not allowed to make improvements.

"So I'm not quite sure what he's referencing there," Horner told select members of the media, including RacingNews365.

"I think that it's the same specifications as the first unit, we've run a much smaller rear wing here. So that's why the straight line performance was strong, but I mean Honda are doing a great job but we don't see a sudden increase in power."

With Red Bull snatching victory away from Mercedes after using an agressive two stop strategy, Horner believed the turnaround in form compared to the Mercedes-dominated 2019 race reflects just how much work has gone on at Red Bull in recent months and years.

"When you consider, it was arguably the most boring race of the last five years, two years ago here," Horner said.

"That was probably one of the most exciting races we've had in the last five years! So I think it's just testament to how hard the teams worked over the last 12 months and particularly through the pandemic, because when you look at the dominance of that car [Mercedes] had last year, and let's not forget, 60% of the car is carried over. It's the same chassis that they were winning all those races last year.