The Red Bull team principal believes Hamilton's collision with Max Verstappen at the British Grand Prix was a desperate move. 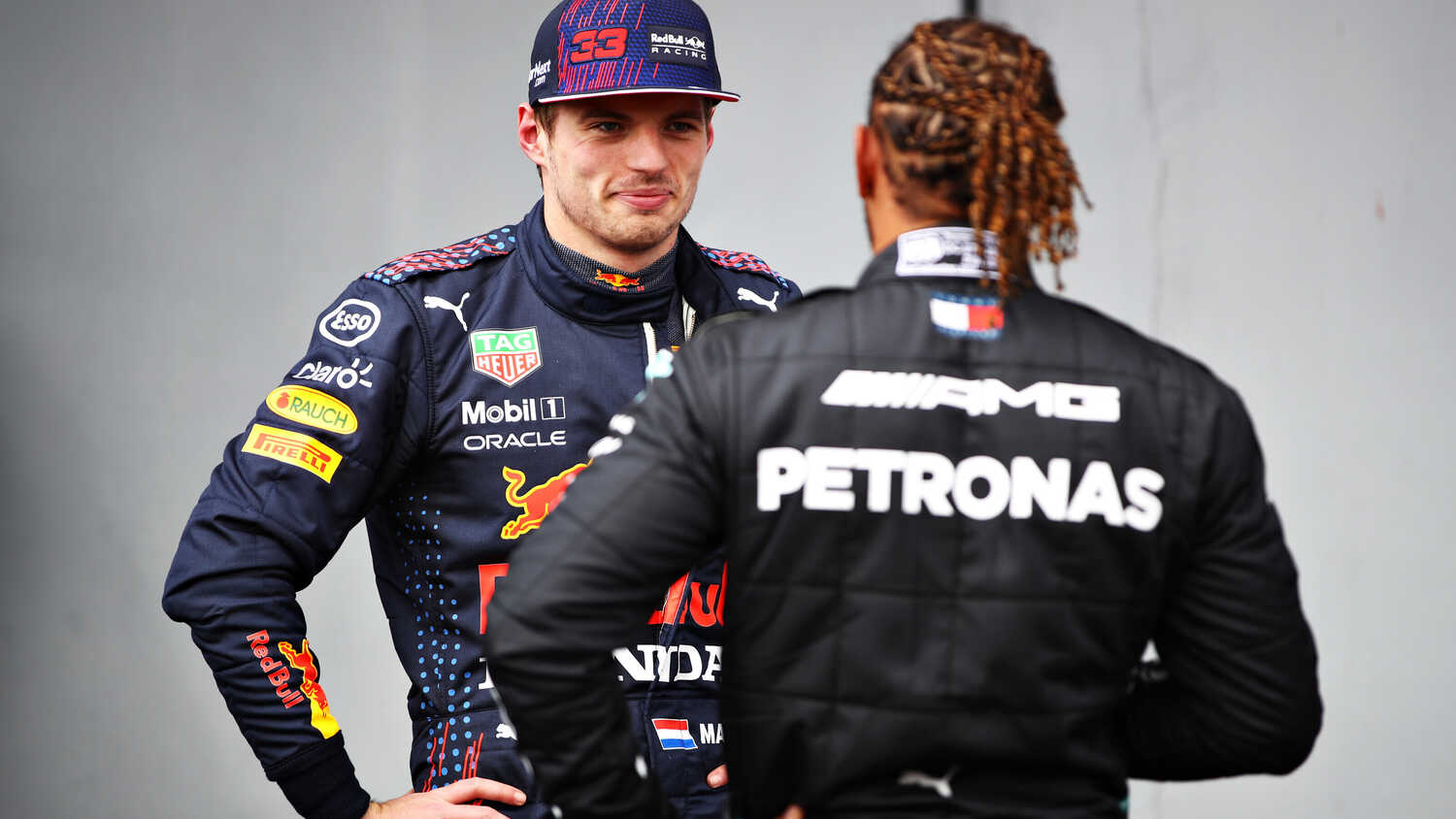 Hamilton and Verstappen raced each other hard and came to blows as Hamilton clipped Verstappen to send him into a high-speed spin. Verstappen was hospitalised but was released on Sunday night.

"Putting a fellow driver in hospital, writing off the car, receiving a menial penalty and still winning the Grand Prix doesn't feel like much of a penalty," Horner told RacingNews365.com and other members of the press.

"The disappointing thing for me is it just felt like a desperate move for Lewis. He lost the start, had a go down the Wellington straight, started wheel banging down there.

"And then to stick a wheel up the inside of Copse corner, one of the fastest corners in this world championship, the corner which is pretty much flat out at about 180mph, there's only ever going to be one consequence like that.

"I think it's just disappointing from a seven-time world champion that he makes such a desperate move and put a fellow driver in hospital.

Hamilton received a 10-second time penalty for the contact which Horner feels was not enough. The Mercedes driver went on to win the race to close the gap to Verstappen in the Drivers' Championship to eight points.

"You are paying for a fellow competitor's safety, jeopardy and I think a move in that corner that every Grand Prix driver knows is a massive, massive risk," reiterated Horner. "You don't stick a wheel up the underside, without being huge consequences.

"We're just lucky, unfortunately after a 51G accident, that there wasn't somebody seriously hurt. That's what I'm most angry about, the lack of judgment or the misjudgement and desperation in this move that thankfully we got away with. Had that been an awful lot worse, a 10-second penalty, would have looked pretty mini."