Horner frustrated by Leclerc crash : Verstappen was hooking up the final lap

Red Bull boss Christian Horner was annoyed that Max Verstappen didn't get his chance to finish his final lap completed in Q3 at Monte Carlo. 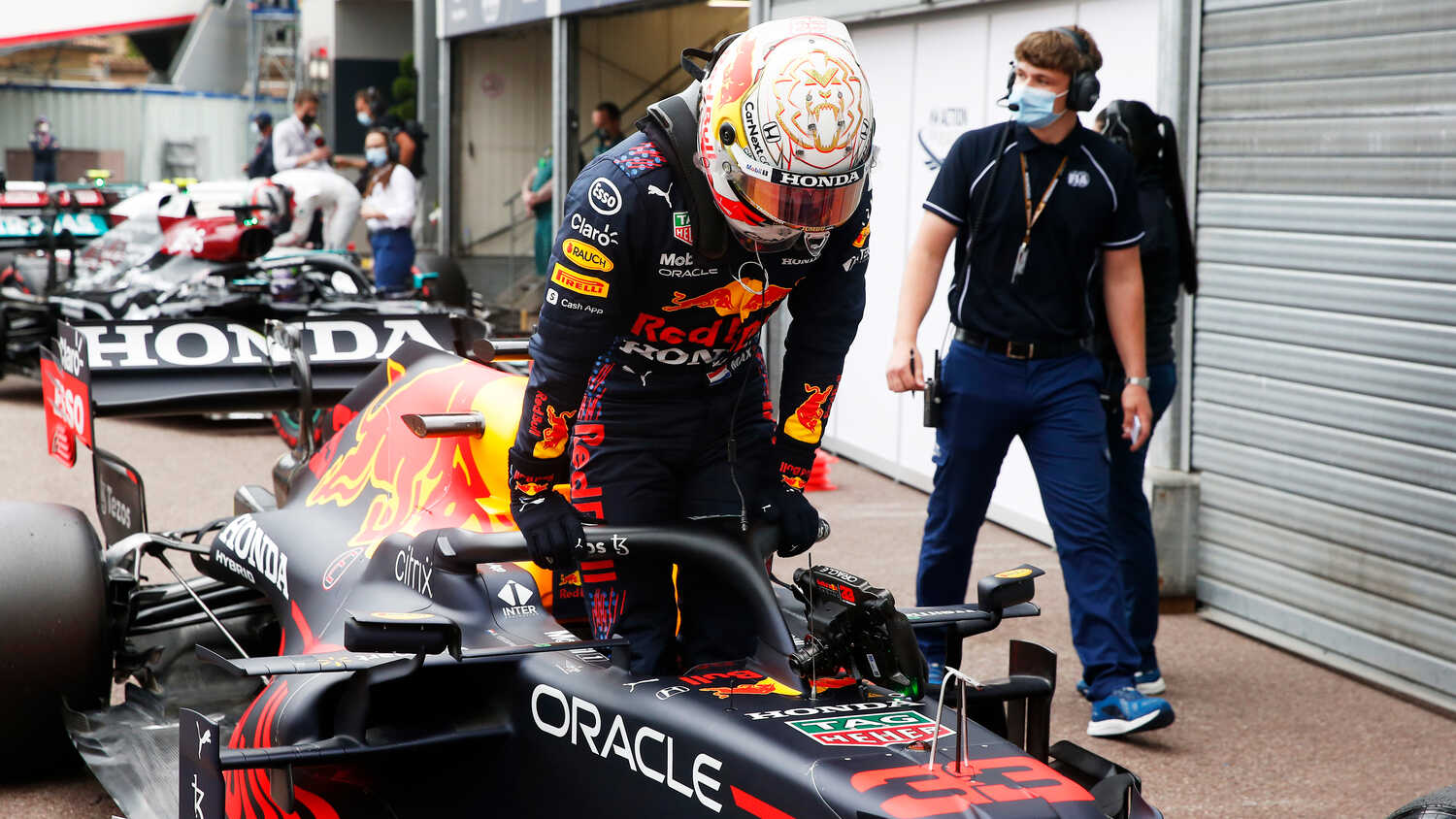 Christian Horner has admitted to frustration that Max Verstappen couldn't complete his final flying lap in qualifying, believing that the Dutch driver could have taken pole position if the red flags hadn't been shown.

Verstappen couldn't complete the lap, as provisional polesitter Charles Leclerc crashed his Ferrari exiting the Swimming Pool complex right at the end of the session.

Horner explained that, while frustrated, the team are looking at the bigger picture as Mercedes' Lewis Hamilton will only start from seventh after a subdued qualifying.

"Yeah, it's one of those things, a red flag at the end of the session was just crescendoing and Max had really hooked it up on that last lap," Horner explained to Sky Sports F1.

"He was two and a half tenths up at the point that he had to abort, that's why we're so frustrated.

"But, front row here and our main rival in seventh, that's not a bad afternoon."

With Verstappen not improving on his first lap of the second run, Horner explained the intention was to do a cooldown lap before a final flyer, that lap ultimately being the one that had to be aborted.

"Not ideal, Turns 9 and 10, I don't think he had the balance quite right," Horner explained.

"So, a bit more temperature a bit more in the window with that fast slow fast. Unfortunately the red flag, we didn't see the end of it..

"I think obviously the immediate disappointment is 'Ahhhh, we should have got that last lap, to get the pole here you know how important that is.

"So there's that frustration but then you got to look at the glass half full, rather than half empty."

Faced with the prospect of going up against Ferrari for the win on Sunday, Horner welcomed the challenge and the Scuderia' resurgence at a time that would hamper Hamilton's victory chances.

"They've been super fast all weekend, they've not showed this kind of pace obviously so far this year but I think it's healthy, it's good to see Ferrari back up there," he said.

"It's good to have more cars in the mix, ultimately, and again the more cars between ourselves and Lewis at the moment is also a positive thing."