Red Bull team boss Christian Horner has admitted that Max Verstappen's rear wing change during FP3 in Abu Dhabi was due to a reliability issue. 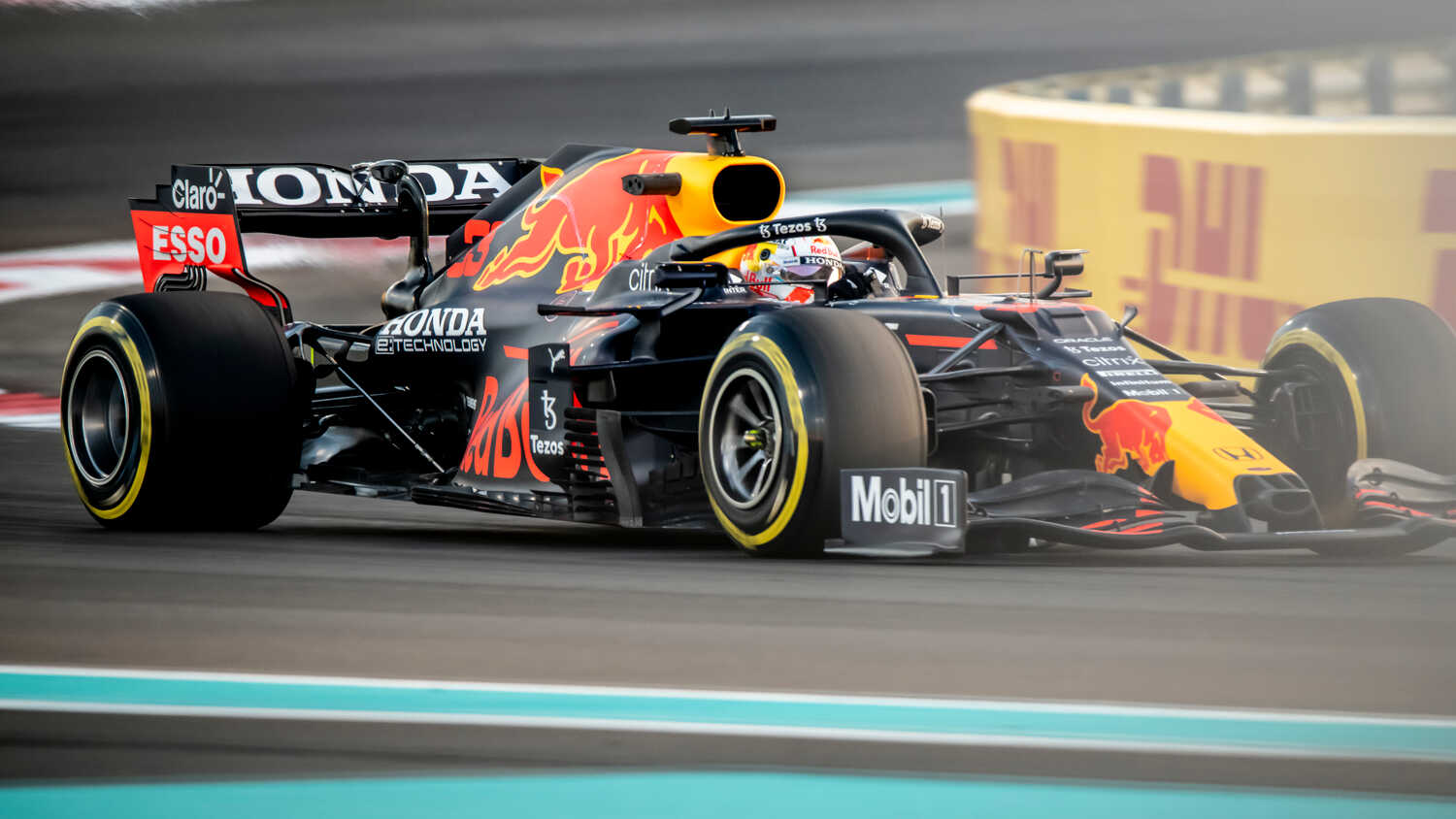 Christian Horner has explained that Red Bull had to change Max Verstappen's rear wing in the third practice session in Abu Dhabi out of necessity, due to an issue that arose with the original one.

Verstappen spent a solid 10 minutes in the garage during final practice at the Yas Marina Circuit, as the team removed his rear wing and fitted a new one of what appeared to be the same specification.

He was able to rejoin the action and rise through the ranks to finish in second place at the chequered flag, but Horner explained that the rear wing issue was something completely new to Red Bull.

It follows on from recent rear wing actuator problems during the Mexican, Brazilian and Qatar Grands Prix.

"It was a reliability issue that we changed for," Horner explained to Sky Sports during the final minutes of FP3.

"We're just keeping a close eye on it. It's one of those things, but an issue that we haven't seen previously."

With Red Bull running a lower downforce rear wing on Verstappen's car to attempt to keep up with Mercedes's straight-line speed around the newly reconfigured Yas Marina track, Horner said that matching their rivals' pace is going to be difficult.

Hamilton was two-tenths quicker than Verstappen in FP3, with both drivers running the Soft tyre compound, but it's not evident just how hard their respective engines are being pushed.

"That lap of Lewis was pretty blistering," Horner admitted.

"They turned the engine up for that [lap] and they were eight-tenths up by the time they got to Turn 6, so that's gonna be hard to deal with this afternoon."

Explaining the need to run a smaller rear wing, Horner said it's something Red Bull have become accustomed to in their attempts to keep ahead of their title rivals.

"I think the only way we can compete with Mercedes is by running a lower wing," he said.

"We've seen that pretty much all year, so that's why, if you look at the Honda emblazoned on the rear wing, it's a fair bit smaller than our competitors, and that's to try and get straight-line speed on this very power-sensitive circuit.

"It is something that we've done throughout the season, so we've got experience with it. It's just a matter of how you tune your car and not having too much slip on either the front or rear axle."