Horner encouraged: Not as much emphasis on power as we thought 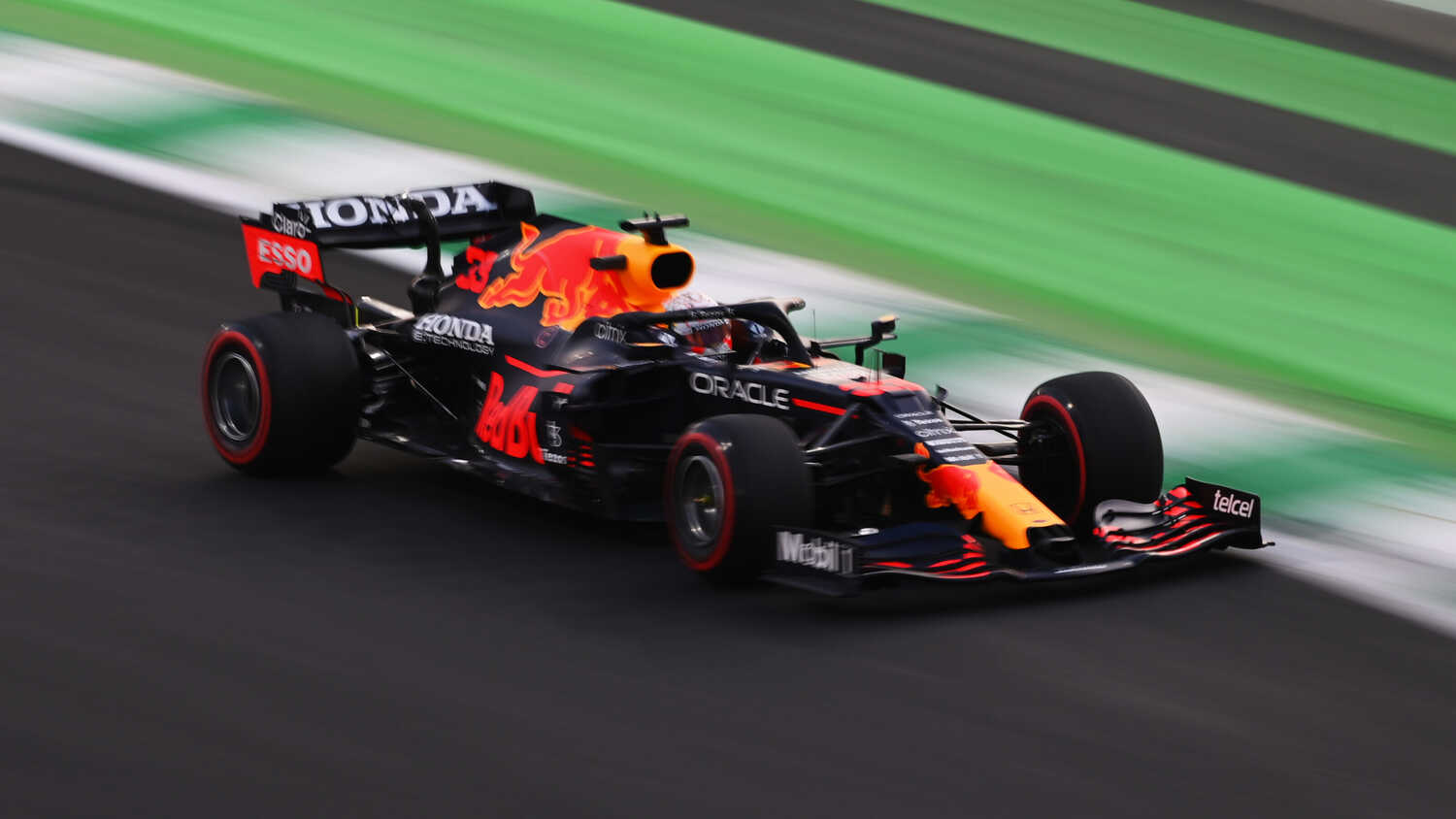 Red Bull team boss Christian Horner feels that the tight nature of the Jeddah Corniche Circuit means that it isn't as power-hungry as initially anticipated.

With teams finally getting their first real-world data at the new Saudi Arabian track on Friday, Max Verstappen ended the day in fourth place, just under two-tenths away from what Lewis Hamilton managed in the Mercedes.

Verstappen set his best time on an ageing pair of Softs, after recharging and cycling through flying laps.

"It's going to be a fascinating competition"

Given that the track was anticipated to favour Mercedes due to the high-speed nature of the layout, Horner said the reality of the circuit means that it could be more finely poised than first thought.

"It's not all the emphasis on horsepower that we thought it was going to be, so that's encouraging.

"You could see there's a tenth or two between the two cars, between the drivers. On this type of circuit, you can find that and that's really encouraging for us.

"Qualifying is going to be crucial, like all street circuits, and then anything can happen in the race itself."

Soft tyre didn't provide a step up in pace

While Verstappen eventually set a faster time on the Softs, it didn't represent a big step forward over the Mediums, a fact borne out by neither Mercedes driver finding much more pace during their qualifying simulations either.

As a result, Horner said there will be plenty of analysis overnight to figure out whether the Softs will represent a pace advantage for qualifying.

"The Soft was more of a diva to just switch on and to get the maximum out of, so there'll be a lot of analysis going into that for outlaps and preparation and all of that kind of thing," he commented.

"I don't think, from listening to the comments, that we were alone in that. I think there were others struggling to get the car in the right window. But once you unlock that, you can see there's a lot of performance there."