Red Bull have stepped up and taken the fight to Mercedes in 2021 so far, and while Christian Horner is happy with the change in fortunes compared to previous years, he knows more is needed ahead of the second half of the season. 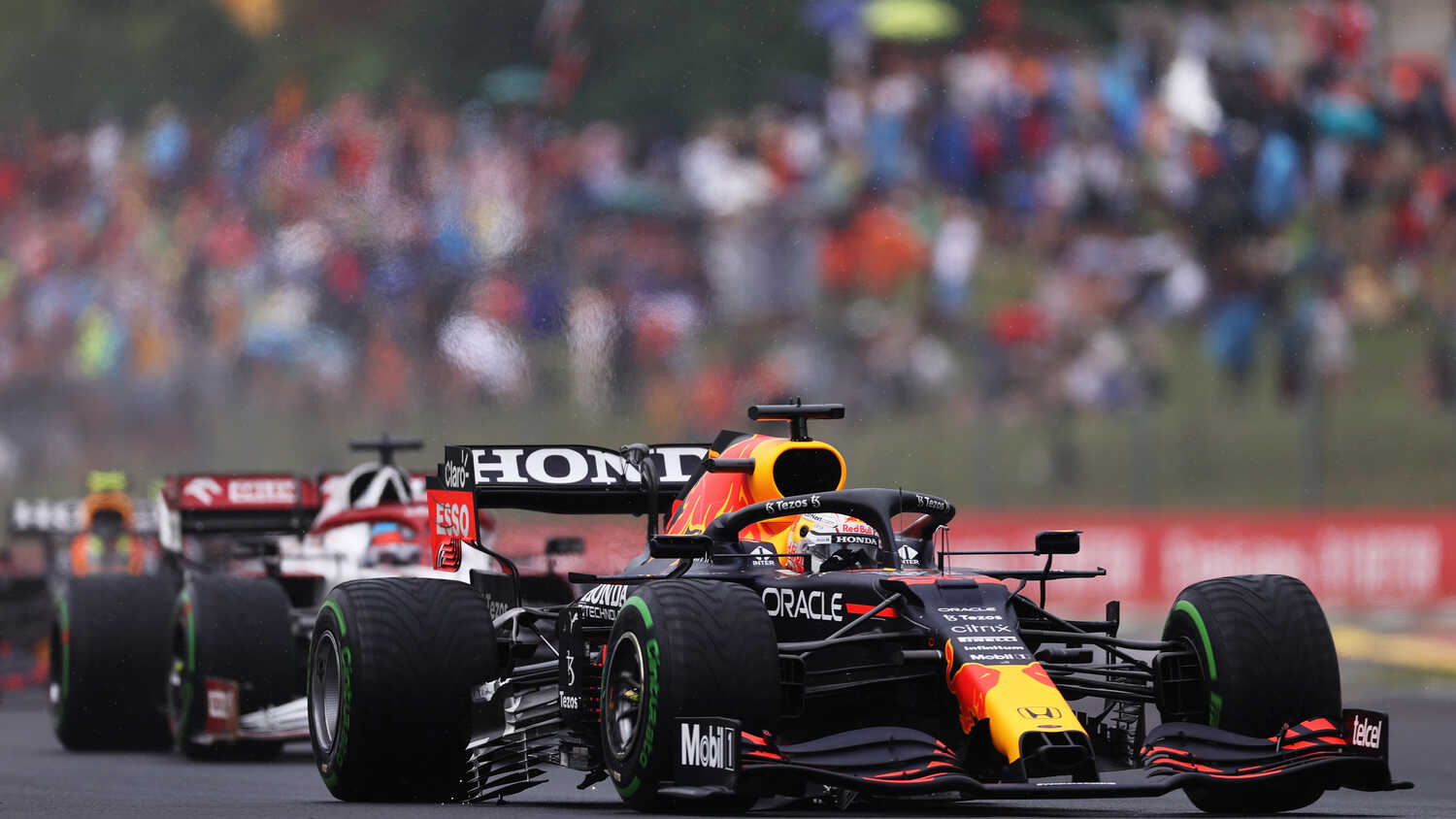 After years of winning races based on circumstance rather than outright pace, Red Bull Team Principal Christian Horner isn't shying away from his delight in the change in fortunes.

The Milton Keynes-based outfit have taken the chequered flag six times so far in 2021 with Max Verstappen claiming five of those wins and Sergio Perez taking the other.

With Red Bull firmly in the fight for the championship, Horner admits the team's performance has been exciting for everybody after years of being unable to compete with Mercedes based on pure pace.

"We've managed to win six of the races so far this year, which is a phenomenal record, more than we've won in the last couple of years, and, I think that being in that championship fight is exciting for everybody," Horner told Autosport.

"It's been seven long years that we've been very much a support role. We've managed to win races through being tactically shrewd and being good on our toes, but we were not able to put a sustained campaign together.

"Now we have the tools to do that, we have a chassis that performs extremely well, we have an engine that’s delivering, and we've got a driver that's at the top of his game and experienced."

Although Red Bull have stepped up their performance in 2021, Horner knows more is needed from the team if they are to bring an end to Mercedes' dominance.

"We [have] just got to do it better than the first half," Horner added. "We've just got to keep doing what we're doing.

"There are going to be some challenges on track and off track. But we have just got to keep taking the approach that we have and trying to maximise our performance as a team in each session, each qualifying, and each race.

"But inevitably, once you get the business end of the championship, the stakes increase. You sort of go through and tick off the events one by one at the moment. But the closer to the end you get, the more the pressure increases..."