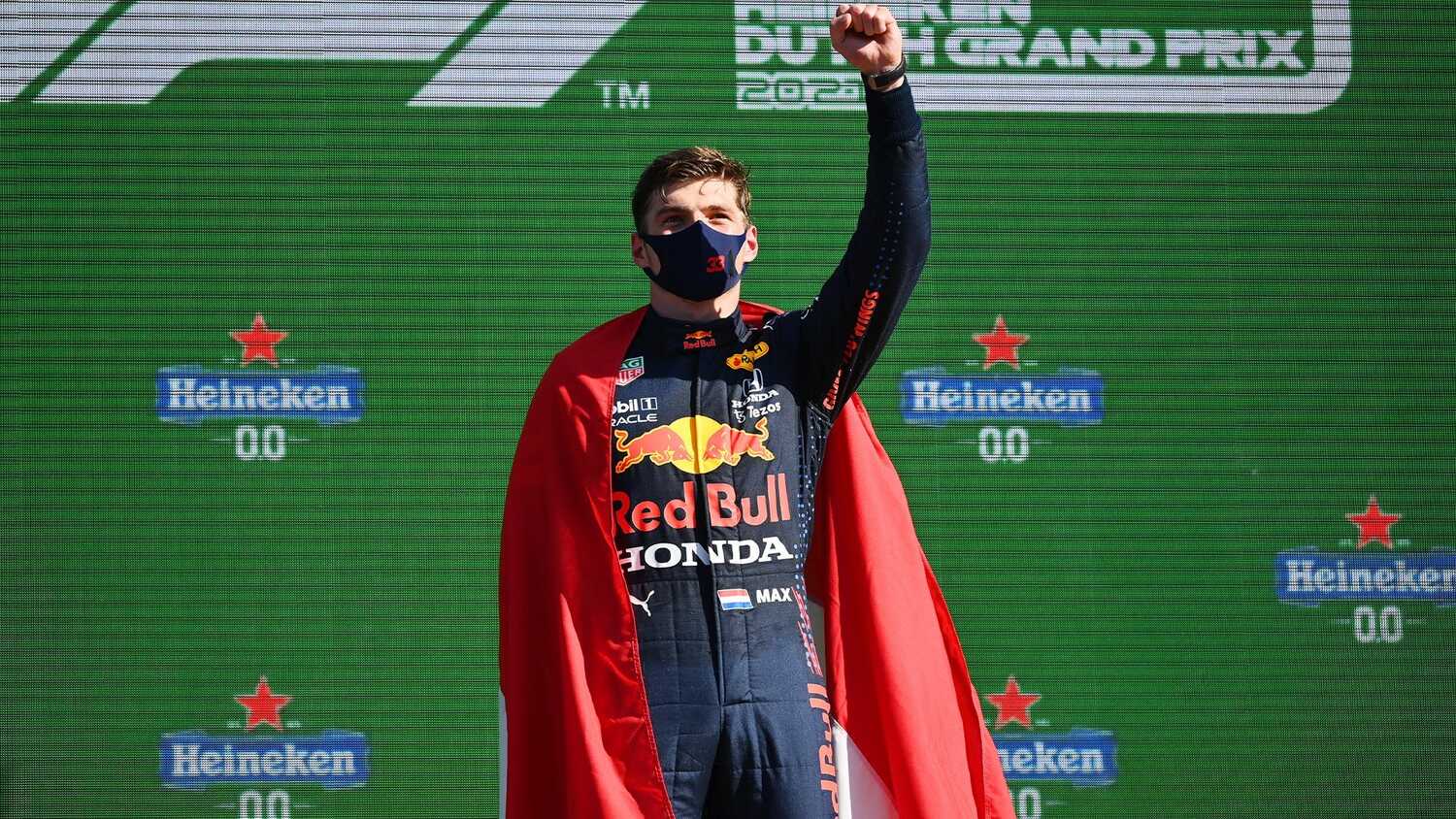 Max Verstappen is in his boss' good books at the moment, with Christian Horner admitting that he's hugely impressed by what the Dutch driver has achieved on track since the summer break ended.

With the season resuming with a triple-header in Belgium, the Netherlands and Italy, Verstappen won the first two races and claimed an unfancied pole position for Monza after a penalty for Mercedes' Valtteri Bottas.

While the Italian GP fell apart due to a pit-stop error from Red Bull, before Verstappen and Lewis Hamilton collided on track, Horner said that Verstappen's performances have been "incredible".

"Since the summer break, Max has been in great form. His pole lap at Spa, in difficult conditions, was phenomenal and gained us the points there," Horner wrote in his column for the Red Bull website.

"His performance under immense pressure in Holland and all the expectations placed on his shoulders, was incredible.

"And in Monza, the way we worked as a team to get third place on the grid in qualifying and his drive in the sprint qualifying, which got him second place that in turn became pole for the race, all while securing vital championship points, was very impressive."

But Horner said that it was Verstappen's emphatic victory at his home race in the Netherlands that impressed him the most.

With the Dutch Grand Prix being the first home race for Verstappen, as Formula 1 returned to the country for the first time since 1985, Verstappen controlled the weekend from start to finish.

Having held his nerve in front of a huge and expectant crowd, Horner said Verstappen's unflappability had impressed him.

"I have to say, the way Max dealt with that was phenomenal," added Horner.

"It's worth remembering, whilst he has been in F1 for seven seasons he's still only 23-years-old. He kept his head and did not allow the pressure of the occasion to get to him. Even after the race, he was measured and was not diving into the crowd. He handled that pressure and showed maturity way beyond his years.

"Many times you go to drivers' home races and the expectation has been too much for them, but the way he handled it was impressive.

"It really was a tremendous event. I was staying in a motorhome as Max's neighbour, but he kept himself to himself and was straight on his PlayStation every evening, so I was pleased that Geri (Horner's wife) came with me, otherwise I wouldn't have had anyone to talk to!"