Prior to departing Formula 1 at the end of 2021, Honda have introduced a new specification engine component in a bid to help Red Bull win the World Championship. 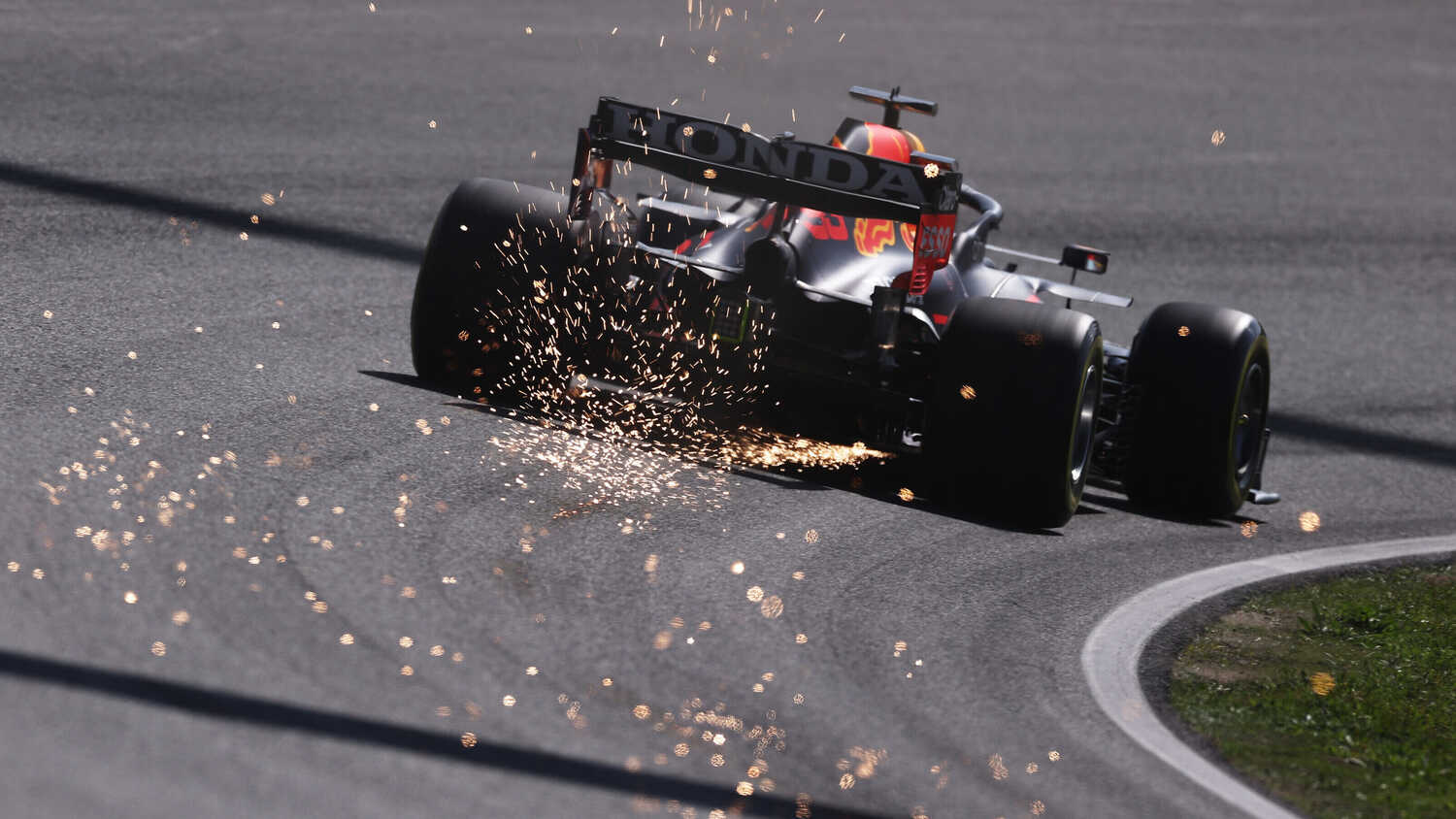 Honda have introduced a new specification hybrid component to their power unit, ahead of their planned departure from Formula 1 at the end of this season.

Despite their pending exit, Honda have been pushing extremely hard for their final season powering Red Bull and AlphaTauri.

The Japanese manufacturer made a big step forward with their internal combustion engine ahead of the 2021 season, giving Red Bull and Max Verstappen the ability to challenge Mercedes and Lewis Hamilton for the titles.

But with Honda's intellectual property being handed over to the newly established Red Bull Powertrains when the impending engine freeze is introduced at the end of 2021, the final push for upgrades is now underway within the legal framework of the rules.

For now, engine manufacturers are permitted to upgrade the individual components of the hybrid engine once per season.

With a new combustion engine already introduced, Honda have now brought in a new Energy Store. It has already been fitted to Max Verstappen's car since the Belgian Grand Prix.

"This new ES has been developed in a project that has taken several years, with an aim to combine improvements in energy efficiency with significant reductions in weight," Honda F1's head of power unit development, Yasuaki Asaki, explained.

"In what will be the company's final season in the sport, Honda F1 has managed to introduce the new ES – fitted with a lighter, low-resistance, highly efficient and ultra-high power battery cell – just in time for the start of the second half of the season.

"In order to achieve the ultimate goal of defeating Mercedes and winning the championship before leaving F1 at the end of the 2021 season, we recognised the need to enhance performance.

"As such, the development plan for the new ES was brought forward substantially from the original goal of 2022 to introduction during the 2021 season."

Having managed to get the new component introduced to their engine, the benefits will now be felt into 2022 as Red Bull adopt the intellectual property during the transition from Honda to Red Bull Powertrains.