Honda explain what they are aiming for with 2022 power unit

Honda's Masashi Yamamoto has confirmed that the 2022 power unit they'll build for Red Bull will be an evolution of the '21 unit, as opposed to a revolution. 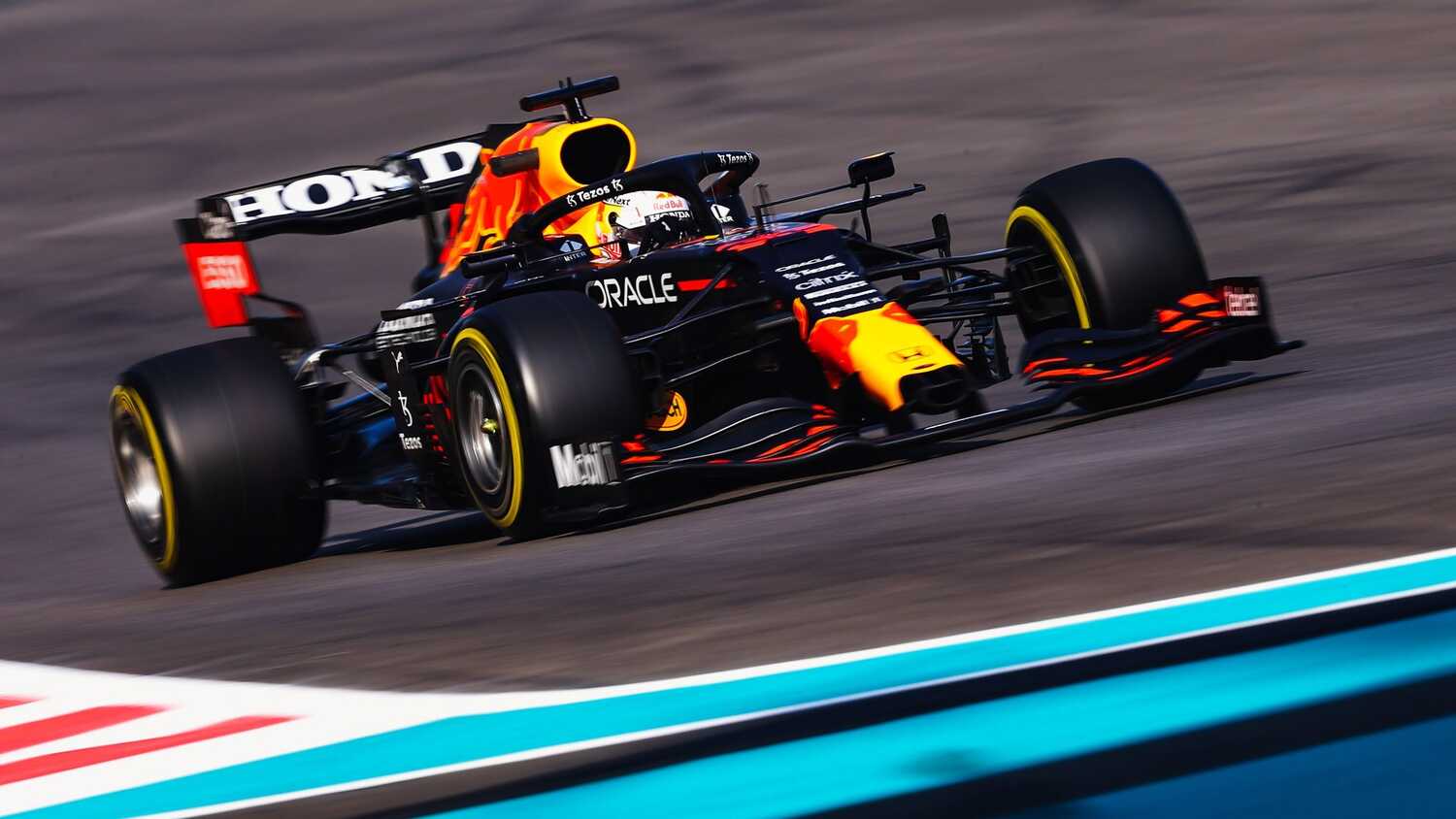 Max Verstappen will be heading into the new season aiming to defend his Drivers' Championship with a power unit that's largely similar to the one that powered him to the 2021 title.

That's according to Honda boss Masashi Yamamoto, with the Japanese manufacturer still building the power units for Red Bull through until 2025, despite formally pulling out from Formula 1 at the end of 2021.

But those power units won't be particularly different to the 2021 offering, with the only significant changes coming amid the move to the mandated E10 fuel, which sees the percentage level of ethanol content increased to 10 percent.

"The regulations allow us to renew everything, but we are going to use this year's good parts. We have to change things due to the E10 fuel, so we will do that," Yamamoto explained to RacingNews365.com.

Talks continue over Honda badging on the Red Bull

Honda's involvement in the research and development side of the power unit manufacturing process will significantly reduce, with F1 introducing an engine freeze for 2022 onwards.

It's not yet clear what the 2022 Honda power units will be officially badged as when the cars take to the track next month, or whether there will be any external visibility of Honda's present involvement through stickers on the car itself.

With the partnership between Honda and Red Bull remaining on such good terms, Yamamoto said discussions are still taking place.

"That hasn't been decided yet, so let's wait and see," Yamamoto explained.

"It takes time to come to such a decision. We're talking about whether there should be something Honda-related on it or not."

Having come through years of barren turmoil in the early years of the hybrid era as Honda struggled for power and reliability while supplying McLaren, it was only through switching to the Red Bull teams that their engine programme took a clear step forward.

Points became podiums, podiums became wins, and wins eventually became a successful championship challenge – only for Honda's official involvement to come to an end right as they reached the peak.

It's a strikingly similar situation to 2008, when Honda pulled out of Formula 1 as a factory entry. Just months later, the 2009 Brawn GP car, which had been the Honda project, dominated the season to win both titles.

Put to him that the Honda parent company is no longer willing to take risks, Yamamoto disagreed.

"We take the risk, but the basis is racing; we cannot do racing without good business or [being] stable [on] the business side," he said.

"So maybe that's something that happened this time. The timing of making this decision was pretty bad for this one."