Hill urges Verstappen and Hamilton to keep their battle clean

Damon Hill feels it would be "sad" for F1 if the 2021 title fight between Max Verstappen and Lewis Hamilton ends in a crash. 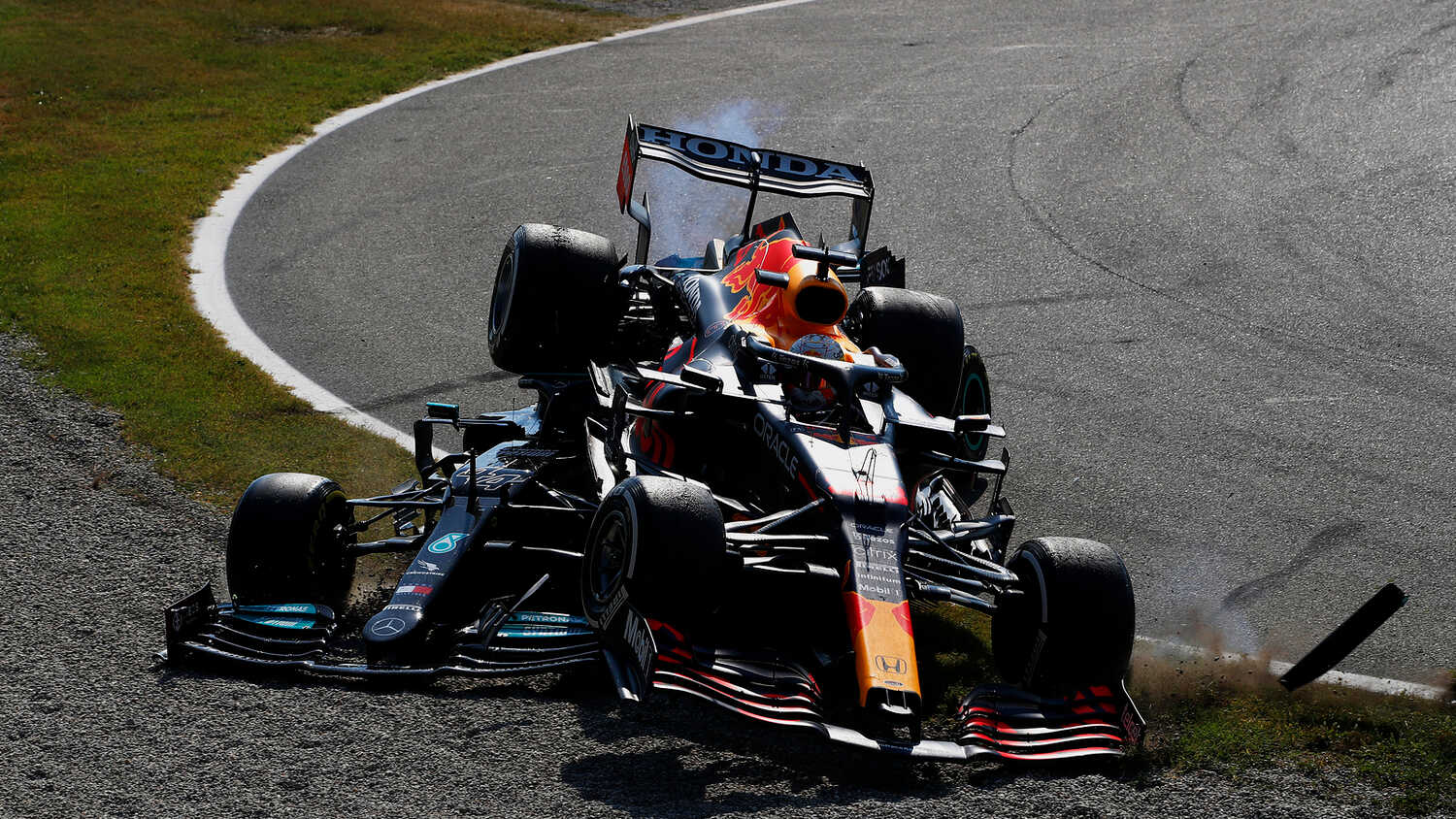 Damon Hill has called on F1 title rivals Max Verstappen and Lewis Hamilton to remain "sporting" over the final two rounds of the 2021 season, as they go head-to-head for the championship.

Verstappen and Hamilton are separated by just eight points going into this weekend's inaugural Saudi Arabian Grand Prix and have already clashed on two occasions this season - at Silverstone and Monza.

After another close call at Interlagos, where Verstappen put up a robust defence against Hamilton, Hill has expressed concerns about the title race ending in controversial circumstances.

"An obligation to be sporting"

Hill himself lost the title in 1994 following a collision with Michael Schumacher at the season-ending Australian GP, which put both drivers out of the race.

"I think it would be sad for F1," Hill told the Daily Mail newspaper, as he discussed the prospect of a title-deciding incident.

"We have an obligation to be sporting. I know sport is seen to be a bit naive to expect footballers or whatever to not do the occasional foul, but it would be great if there was a way of resolving it, not amicably, but to satisfaction.

"You want to come away from this with a great championship that has been fought by two worthy opponents and the best man and the best team won.

"You don't want that kind of thing hanging over the championship at the end."

Hill, who went on to win the title with Williams in 1996, noted that tensions will be running high in both the Red Bull and Mercedes camps.

"There's definitely pressure and anxiety because it's getting so close, so tight," added Hill.

"There must have been times this season where they thought this is doable, and when you see the gap closing it does [add pressure]. I wouldn't say it creates panic in the ranks, but it must be exhausting.

"It's been hard work for everyone involved and the stresses are starting to show."

While Verstappen leads Hamilton in the Drivers' Championship, Mercedes hold a five-point advantage over Red Bull in the Constructors' standings.