The seven-time world champion is not totally happy about the confirmation of having a full crowd at the British Grand Prix. 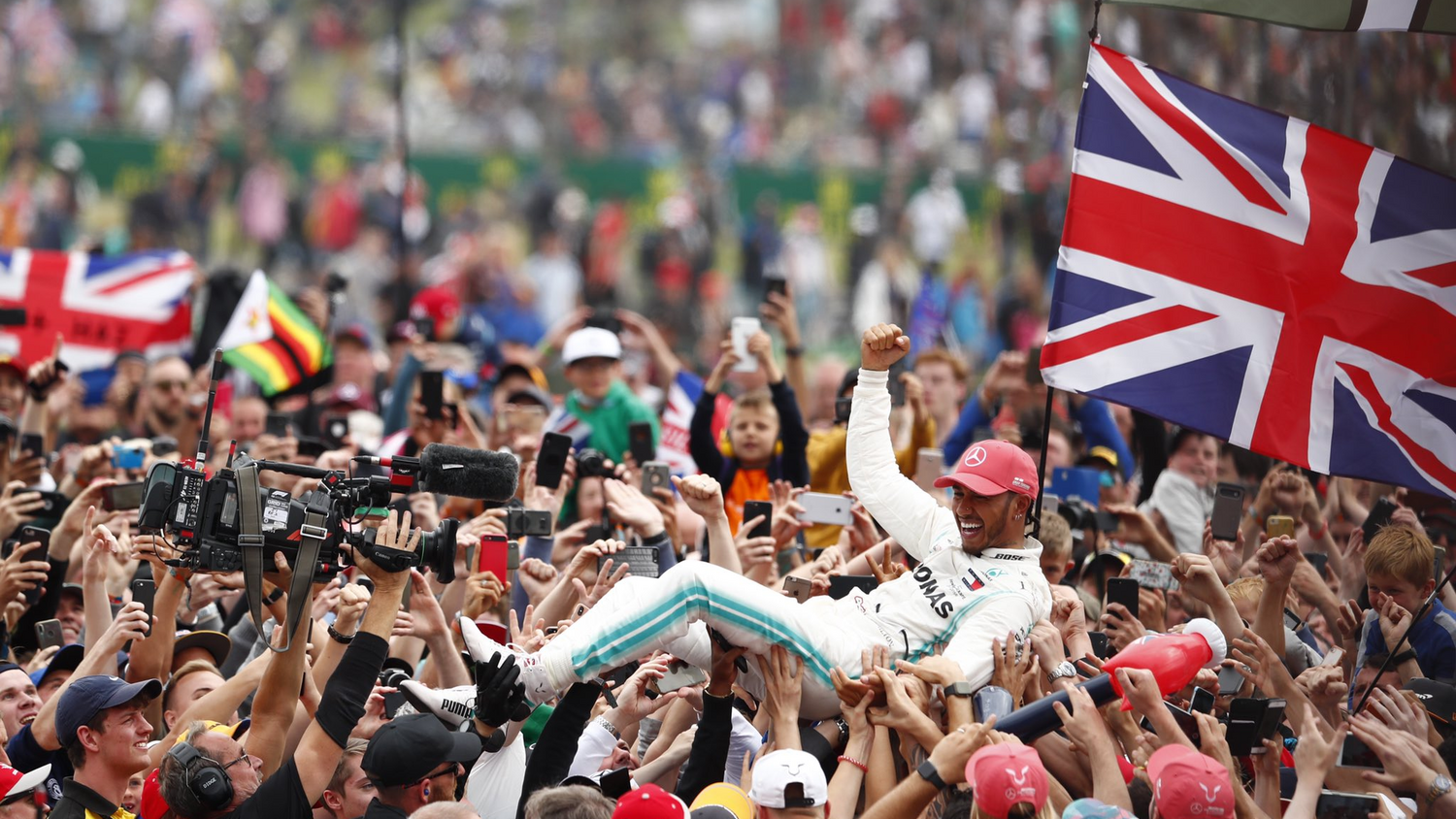 Lewis Hamilton is concerned about F1's and the UK government's decision to allows a capacity crowd at July's British Grand Prix.

Up to 140,000 spectators will attend Silverstone on race day on July 18 which will make it the largest crowd for a sporting event in the UK since the start of the coronavirus pandemic.

"I'm kind of split. I can't tell you how excited I am to see people and firstly to see the British crowd because it is the best crowd of the whole year," Hamilton told RacingNews365.com and other select members of the press.

"Last year, we didn't have them. To be to be able to see them and feel the energy that they bring into the weekend.

"Of course I watch the news. so I hear about the cases going up massively in the UK and so on that side, I worry for people.

"The Selfish part of me says I want to see all the people there. But I turned on the news this morning, and I've been watching it these past days and I know that UK rates have increased since people started loosening up a little bit and not everyone is vaccinated.

"It feels premature to me, but it's not my place. I hope we learn something from it and I hope everyone just stays safe, keep their masks on and that's what I would encourage people to continue to wash their hands and continue to wear your masks, particularly when you're in those big crowds."

Hamilton was then told in the press conference that fans would have to either have been vaccinated or prove that they have tested negative for COVID-19 to attend the British GP. However, that did not change his stance on the situation.

"I don't know if that covers everything but hopefully it does," said Hamilton. "I think it's been great that we've had people in, even at the last race and I've not heard any negative things come from the last race.

"But I like to err on the side of caution and slowly build up rather than go full pelt, and using our British fans as a test."