Hamilton wishes he could do the start again: I've got to try to get in front somehow

Mercedes' Lewis Hamilton was morose after being beaten off the line by Red Bull's Max Verstappen in the Sprint Qualifying race at Silverstone. 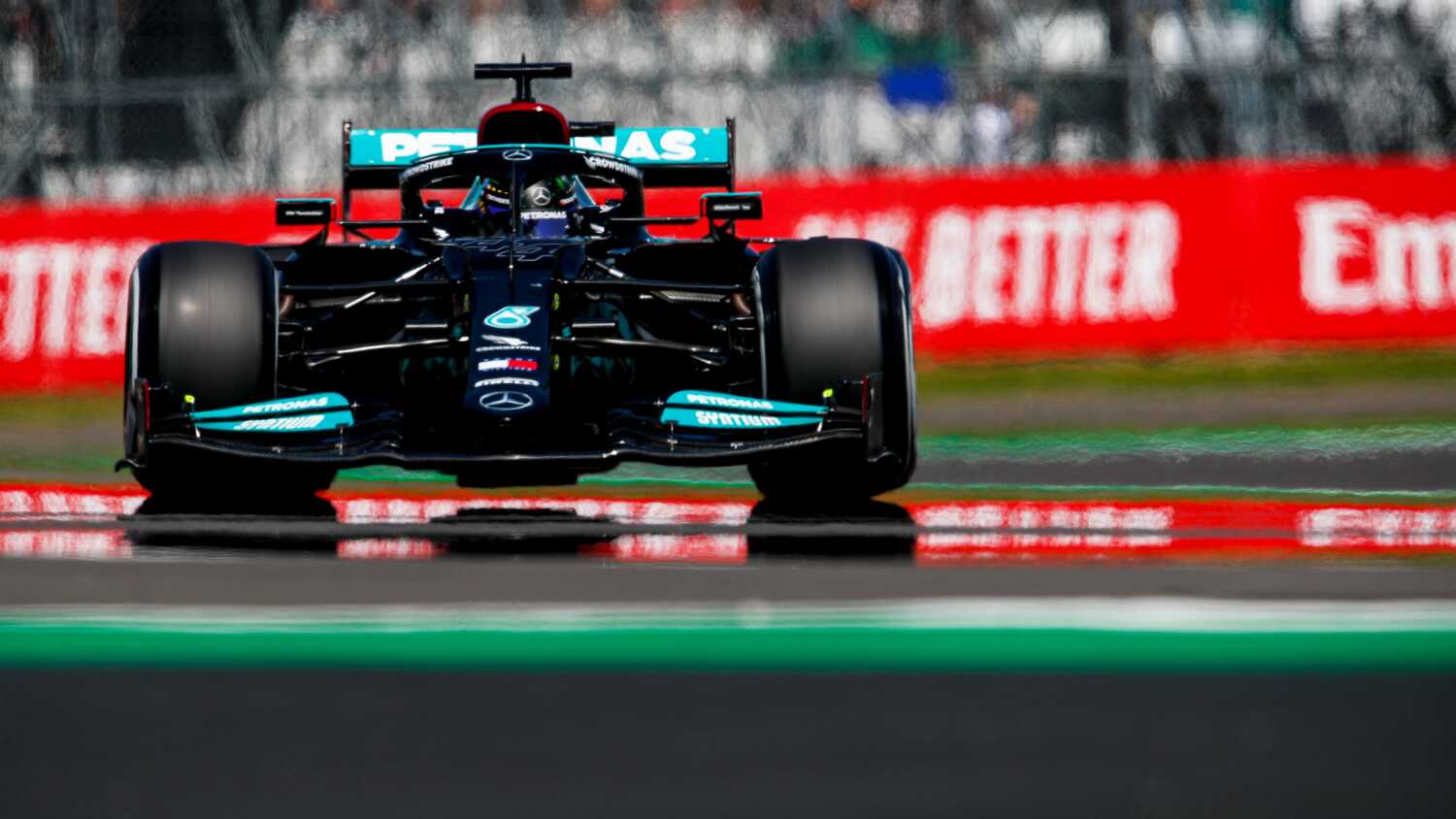 Lewis Hamilton was left frustrated after being beaten to pole position by Max Verstappen at Silverstone. The Red Bull driver got off the starting line better than the Mercedes and led into Turn 1. From there, Verstappen controlled the Sprint Qualifying race from the front and won the race to take the pole position for Sunday's Grand Prix.

Speaking to the media after finishing in second and losing another point to Verstappen in the Driver's Championship, Hamilton said he wished he could have done the start over.

"I hit target on my start, it's not good when you lose from P1 but we'll try to turn the negative into a positive tomorrow," Hamilton said.

"Every point counts, so I wouldn't say that but I'm grateful to finish and, tomorrow, we'll fight again but they're just so strong in the race.

"He [Verstappen] was pulling away, nothing I could do to hold on to him.

"So we've really got to try and be in front somehow, they've done a great job with their engines, their starts are really great this year, we've lost a bit of performance on our starts so we've got to work a bit harder to try and improve that because losing positions is never a great thing.

"I wish we could redo the start again, but luckily we have it tomorrow. I don't know how it was to watch for the fans, I think this weekend's been awesome. Yesterday was such a, such a fun day to have qualifying on a Friday, way more enjoyable.

"It makes the weekend more enjoyable I think but I need everyone to bring their energy again tomorrow!"

Thanking the home fans for the support he was getting from the grandstands, Hamilton apologised for not being able to give them the result they wanted.

"I gave it everything today," he said.

"I'm going to give a lot of love to all these fans, I can't tell you the energy that I'm getting from everyone, the support means the world to me so I'm sorry I wasn't able to get the win but tomorrow we fight again."