Lewis Hamilton received some boos and jeers from the crowd after taking pole position in qualifying for the Hungarian Grand Prix, but felt motivated rather than deterred by it. 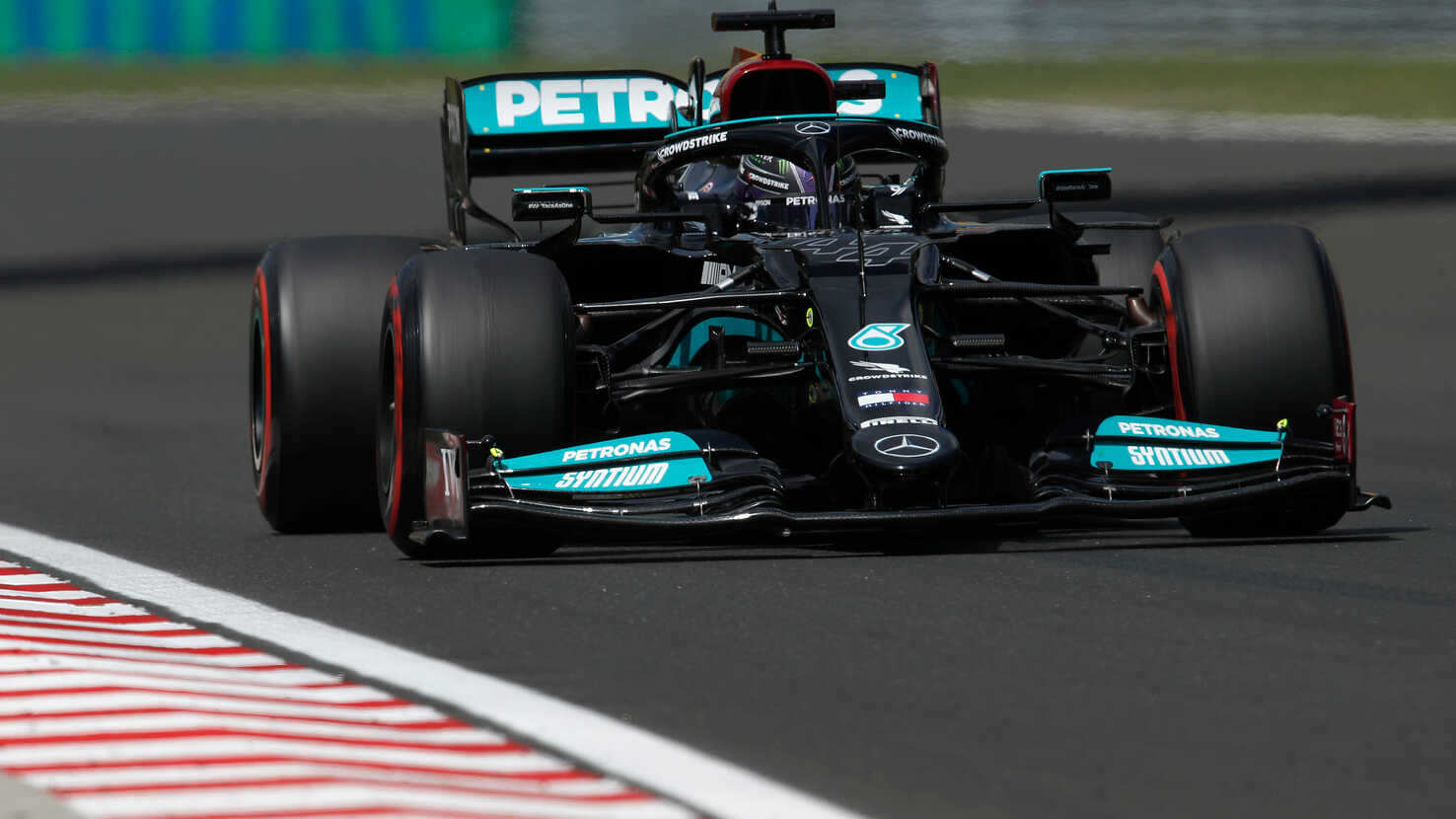 Lewis Hamilton insists that the boos and jeers he received from some of the crowd after qualifying for the Hungarian Grand Prix are only adding to his motivation.

The seven-times World Champion secured pole position ahead of teammate Valtteri Bottas, whilst Max Verstappen will start from third in the Red Bull. During his post-qualifying interview there was audible booing, leading to interviewer Johnny Herbert asking those responsible to calm it down. Hamilton, though, wasn't deterred by it.

"Honestly, I've never actually felt so great with the booing," Hamilton told Sky Sports F1. "If anything it just fuels me, so I don't really mind it."

The boos are likely to be a sign of lasting tension following the controversial incident between Hamilton and Verstappen at the British Grand Prix.

Crowd reaction aside, Hamilton is thriled to be starting on pole for Sunday's race.

"It was an amazing qualifying lap, that last one," the Mercedes driver said. "I think there has been amazing teamwork from everyone this weekend, Valtteri included.

"Just trying to push the car forwards, developing constantly. The guys back at the factory, just [have] not left any stone unturned, so it's been amazing to see everyone coming together and rallying up and pushing forward. I appreciate the great support I have here."

Hamilton and Bottas were the only drivers in the top 10 to opt for a medium tyre rather than the soft, and Hamilton is curious to see how this will affect the way things pan out during the race at the Hungaroring.

"[It's] surprising to see the guys behind us, most people in the top 10 are on the softs except for us. We will see. It's definitely great having a lockout for our team. It's the first time in a long time, so big thank you to everyone back at the factory, and I hope the weather is good for everyone tomorrow."