Hamilton: 'Time will tell' if Turkey mistake has championship implications

Mercedes' Lewis Hamilton says it's too early to tell if the decision to stay out on track in Turkey will have consequences in the championship. 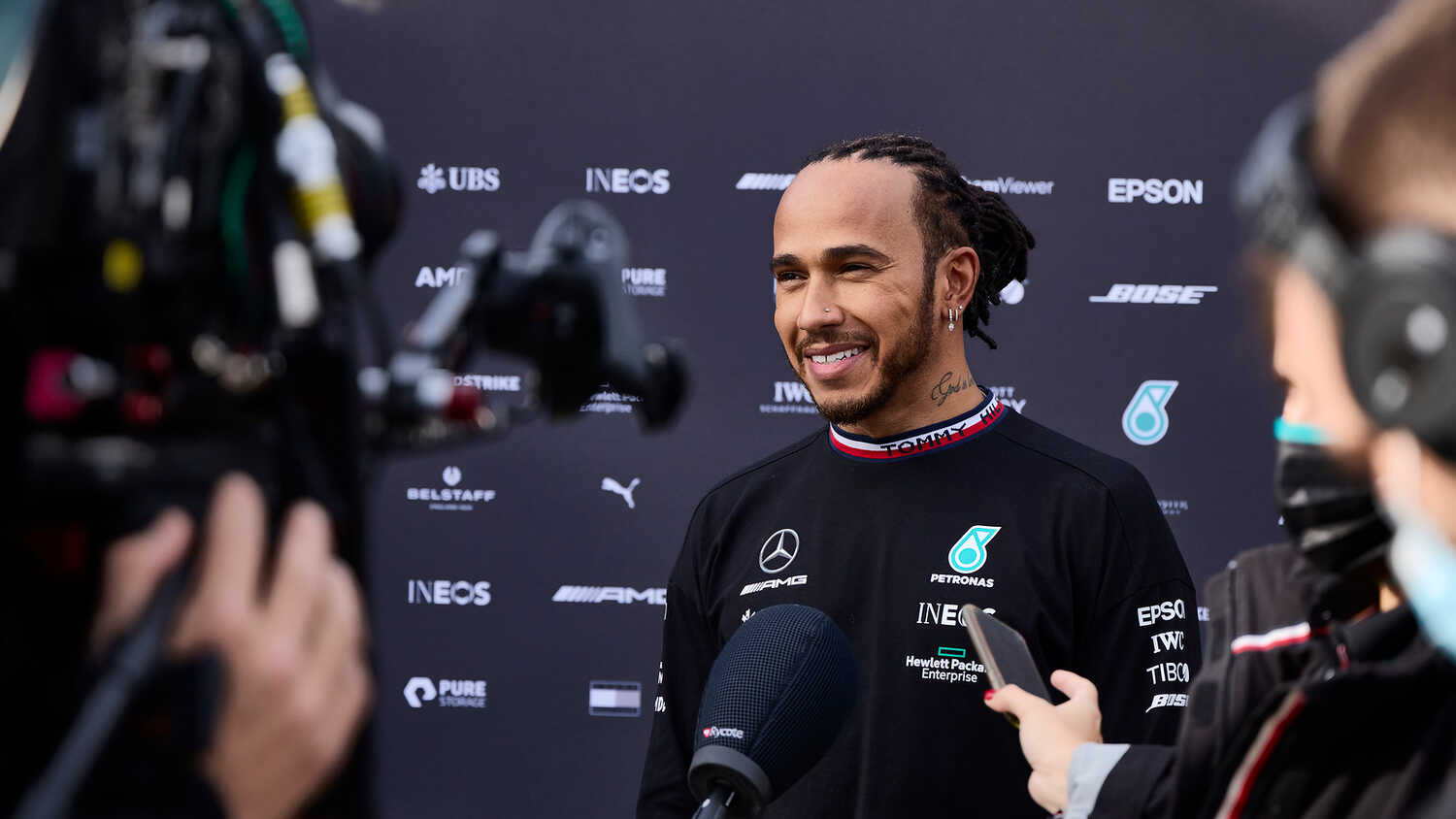 Lewis Hamilton says he's reluctant to speculate on whether the decision to stay out on track during the Turkish Grand Prix could come back and cost him the Drivers' Championship.

But a decision from Hamilton to either try to reach the chequered flag, or make a pit-stop for slick tyres, saw him continue to drive on ever-fading Intermediates. Unable to reach the end safely, he was forced to pit with eight laps to go and finished lower than anticipated.

Speaking to media after the Turkish Grand Prix, Hamilton was asked whether the decision could come back to cost him the title, after losing ground to Red Bull rival Max Verstappen at a track where Mercedes clearly had the upper hand on pace.

"Time will tell," he told media, including RacingNews365.com, when asked for his take on the situation post-race.

"If I had stayed out, you don't know if I would have held position, but I'm a risk taker, so I would have wanted to take that risk.

"But we started 11th, we got a new engine, so we got points. It's not as big a loss as if you look at the last race. [Verstappen] lost seven points, I think it is, and today I lost eight, so it's similar.

"I've just got to work hard to try not to drop any more points moving forwards."

Hamilton explained that he had been hopeful of reaching a point where he could swap straight to the slick tyres, and that the time to pit for fresh Intermediates was perhaps the moment he caught Sergio Perez's Red Bull.

He added: "The fact is the track was drying. We didn't know when it would dry, or if it wouldn't, but it was slowly getting drier and, for me, I was in third at one stage, and hopeful that I would miss a stop.

"Everyone else did that Inter[mediate] switch and I was hopeful that, if there was another one to slicks, that would give me some positions.

"Maybe when I caught Perez, we could have stopped. But at that point you just had no idea if it would have been dry or not, so I don't feel a particular way about it.

"It was frustrating in the time because, obviously, I could see second, and then all of a sudden I'm back in fifth."