Hamilton taken back by heat: Just melting the tyres out there

Hot conditions made for a challenging FP2, however Lewis Hamilton is optimistic about his chances in Hungary after finishing with the second fastest time in the afternoon. 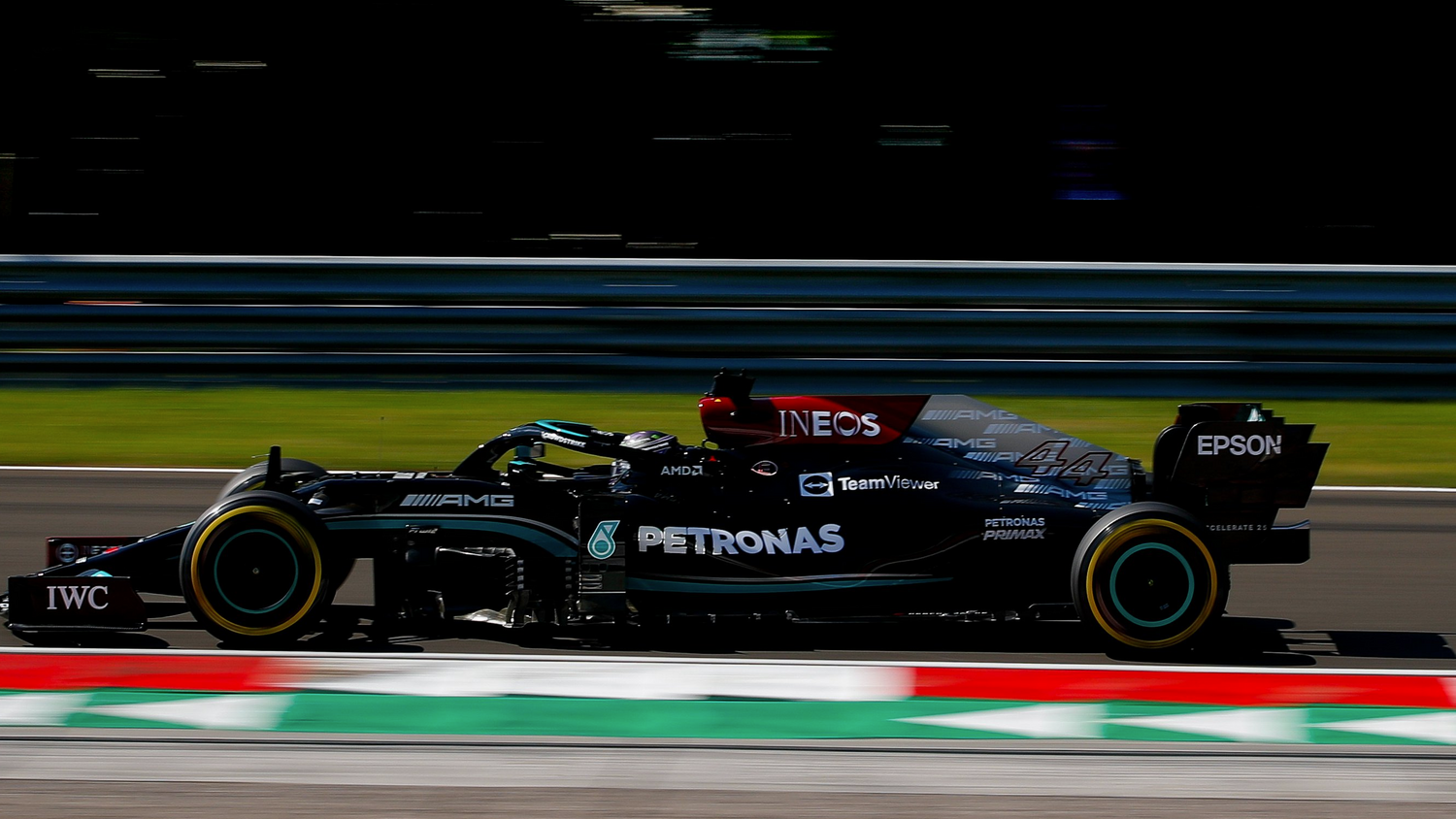 Lewis Hamilton finished with the second fastest time during FP2 for the Hungarian GP, though it wasn't a straightforward session as the Budapest heat made things tricky.

After Max Verstappen took top spot in FP1, Mercedes responded in the second practice session with Valtteri Bottas finishing ahead of the Briton. Track temperatures hit as much as 61 degrees celsius as drivers battled the heat, with Hamilton noting it made things tricky in terms of grip.

"Yeah, [I was] roasting today," Hamilton told F1 TV. "I think I probably lost three kilos today between the sessions. Just melting the tyres out there, so it was quite hard to get the balance.

"It doesn't really feel great out there in terms of the grip. There's a lot of sliding around because we're just overheating once we leave the pit lane, but everyone's in the same boat there.

"To see Valtteri and I both on the front row pace wise, I think that's great for the team and we'll only improve on that. We've got some work to do tonight to try and see how we can finesse the car a little bit more, but it's a good start."

Asked if he needs the temperatures to drop in order to improve his chances this weekend, Hamilton stated he's pleased with how things have gone despite the heat.

"I'm optimistic with extreme temperatures right now," Hamilton added. "I'm optimistic because we can definitely improve the car balance wise, and if we can do that then it puts us in a better position for the race as well so.

"Of course it's much nicer to drive when it's cooler. These tires are not happy, most of the time anyways, so they definitely don't like this temperature."