Hamilton surprised Mercedes leader: He was the first to do that

Mercedes man Mike Elliott has nothing but praise for Lewis Hamilton. Not just now after the Brit's seven world titles, but also long before he made his debut at McLaren when it was clear he did things differently from everyone else. 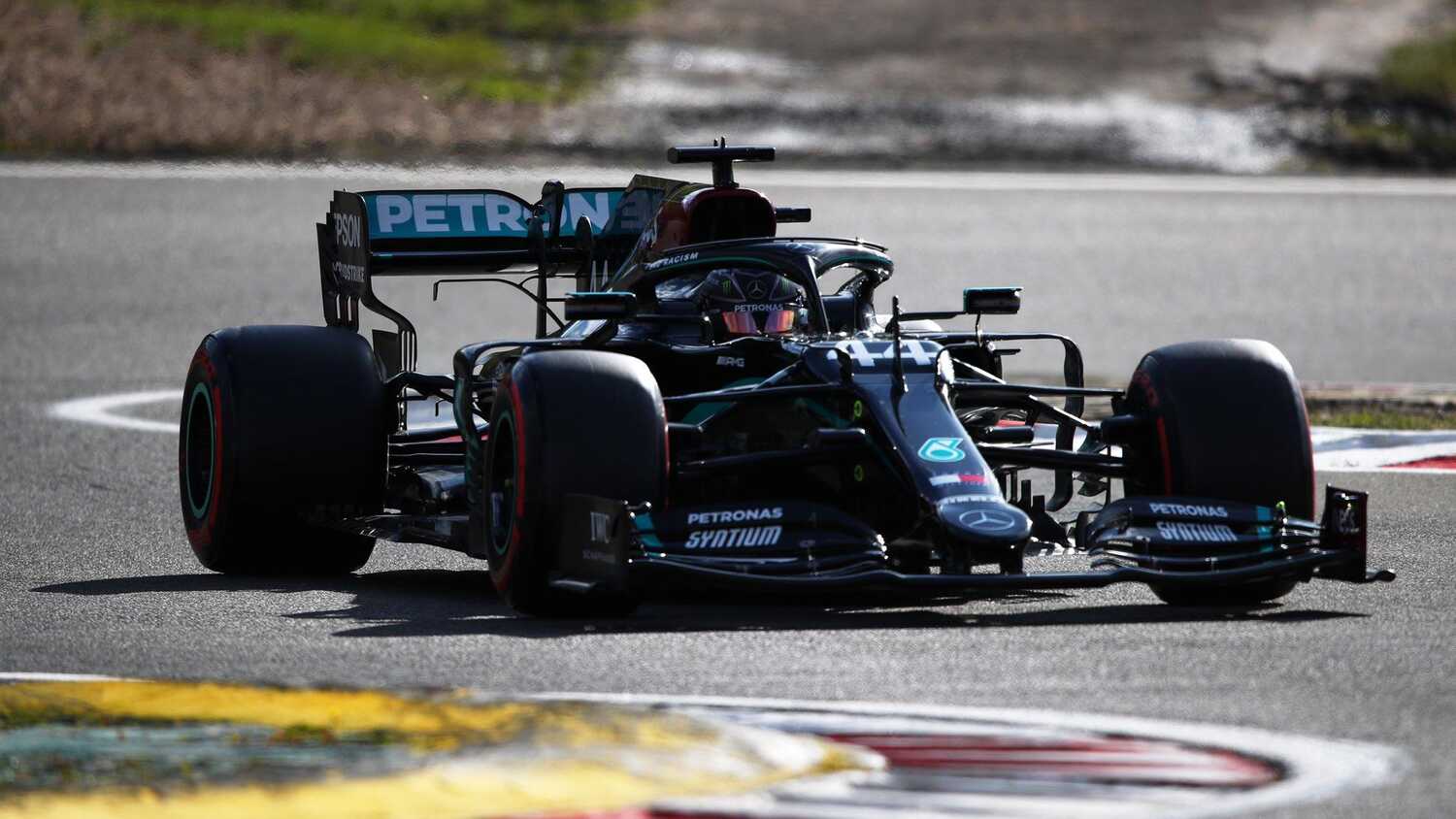 Lewis Hamilton made his Formula 1 debut for McLaren back in 2007, but he made an impression on Mercedes technology director Mike Elliott well before that.

Elliott worked as an aerodynamicist for the Woking outfit from 2000 to 2008, crossing paths with the youngster on several occasions before his ascension to the Formula 1 grid.

Hamilton took part in several of McLaren's aero tests during that time, often in remote and strange parts of the country, but Elliott revealed he was the only driver that constantly looked for feedback in order to improve his skills.

“Back in the good old days we used to do aero testing, we used to turn up at runways in strange parts of the country,” Elliott said to The Muscle Help Foundation. "Places like Elvington, we would be there clearing the snow to send a car up and down the runway to take aero measurements and they used to send the junior drivers to do that.

“So I think Lewis would have been coming there for a good two or three years before he started driving for McLaren, so I’ve known him for a long time, and the interesting thing with Lewis is he was the first driver that came to an aero test and asked ‘what can I learn from that, how can I improve next time I come?’

“And to give you an idea of what these aero tests are like, you get in the car, you drive down the runway at one speed, you turn around and drive back at the same speed so we can average the aero data. It’s probably about the most boring thing for a racing driver to do.

“By the end of the day they are normally completely switched off and making mistakes. But Lewis didn’t, he was properly on it and wanted to know where he improved next time around.”