Hamilton still confident over strategy: I truly believe in my guys

Lewis Hamilton has faith that his team's call to start the Abu Dhabi Grand Prix on the Medium tyre is the correct one. 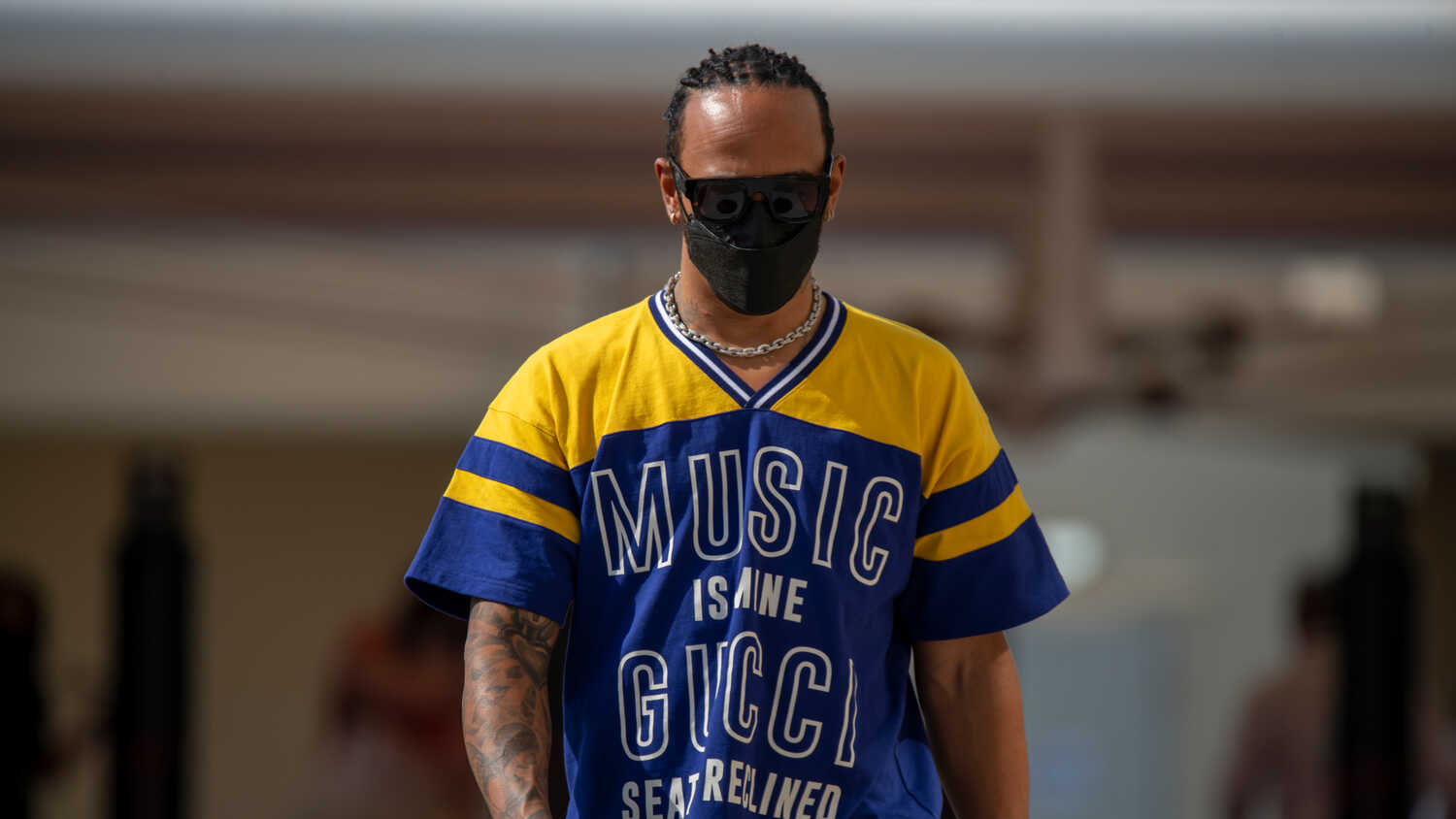 Lewis Hamilton is confident that Mercedes' call to start Sunday's title-deciding Abu Dhabi Grand Prix on the Medium compound tyre is the correct one.

While Max Verstappen and Red Bull switched to the Soft tyre in Q2 and will start the race on that compound, Hamilton is an outlier at the front as he lines up on the Medium - surrounded by other Soft-tyre starters.

With Verstappen and Hamilton locked in a tense title fight and going in different strategic directions, Hamilton has faith in his strategy team's choice.

"We don't know what the strategy is gonna be, whether it will be a one- or two-stop today," said Hamilton ahead of the race start.

"I guess we'll see, but definitely, we did a good job yesterday getting through on the Medium tyres in Q2. I'm just gonna have to see how it works for us.

"I hope that is... I think it's the right strategy. I truly believe in my guys and we'll be giving everything with what we have."

Hamilton and Verstappen head into the championship finale level on points, meaning the race is a 'winner takes all' situation.

It's a hugely dramatic climax to what has been a thrilling and contentious championship, and Hamilton said he's dug deep for the showdown.

"I've just got to prepare in the best way possible," he commented.

"I've given it absolutely everything, so then it comes down to just doing what I love doing most, and just being me on track.

"[I'll] try to assess the situations around me as composed [as possible] and with the best intentions and the best energy I can, and give it everything."