Lewis Hamilton would welcome the return of Mercedes' silver livery, while adding that he's not involved in what colour the car will be next season. 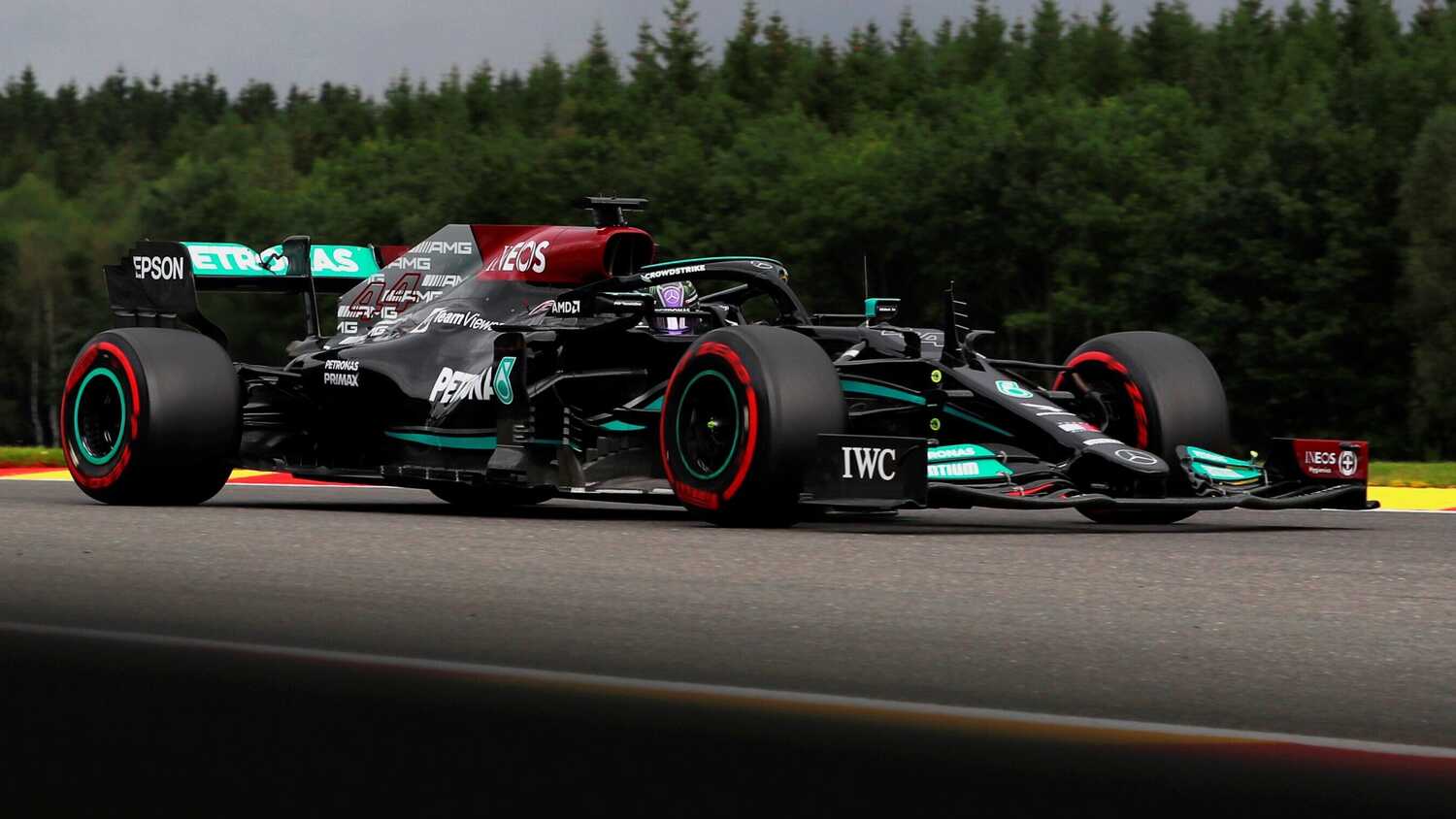 After the team switched to an all-black design for the 2020 F1 season, Lewis Hamilton would welcome a return to Mercedes' traditional silver livery.

Mercedes made the switch as part of a strong anti-racism message, and opted to keep the design for a second season in 2021.

Hamilton, who has been a vocal figure in pushing for greater diversity and equality within the sport, stated that while he doesn't have particularly strong feelings on the matter, he would welcome a return to the traditional silver livery.

"I don't have a particular feeling towards it," Hamilton told RacingNews365.com and other members of the media over the Russian Grand Prix weekend. "I'm not involved in that for next year, and it is originally a Silver Arrows.

"When I asked if we could go to make the car black last year, in terms of the symbolism, and what we intend to do moving forward in terms of support, I wasn’t expecting it to last particularly long, and we carried it into a second season, which is awesome.

"If it goes back, it will be a nice change. It doesn't deter us from the changes that we are making internally, as we continue to truly push for diversity, even working with all of our partners.

"Even the other day with UBS, we had these young kids come [and talk to us as we] try to inspire the next generation of engineers from all different backgrounds.

"We've got a good programme going, so it doesn't make a difference."

Hamilton and Mercedes have continued their charitable work, launching the 'Ignite' diversity initiative back in July. The aim of the initiative is to increase the level of diversity and inclusion within motorsport.