A recent update to the game has put Lewis Hamilton clear of Max Verstappen in the driver rating charts. 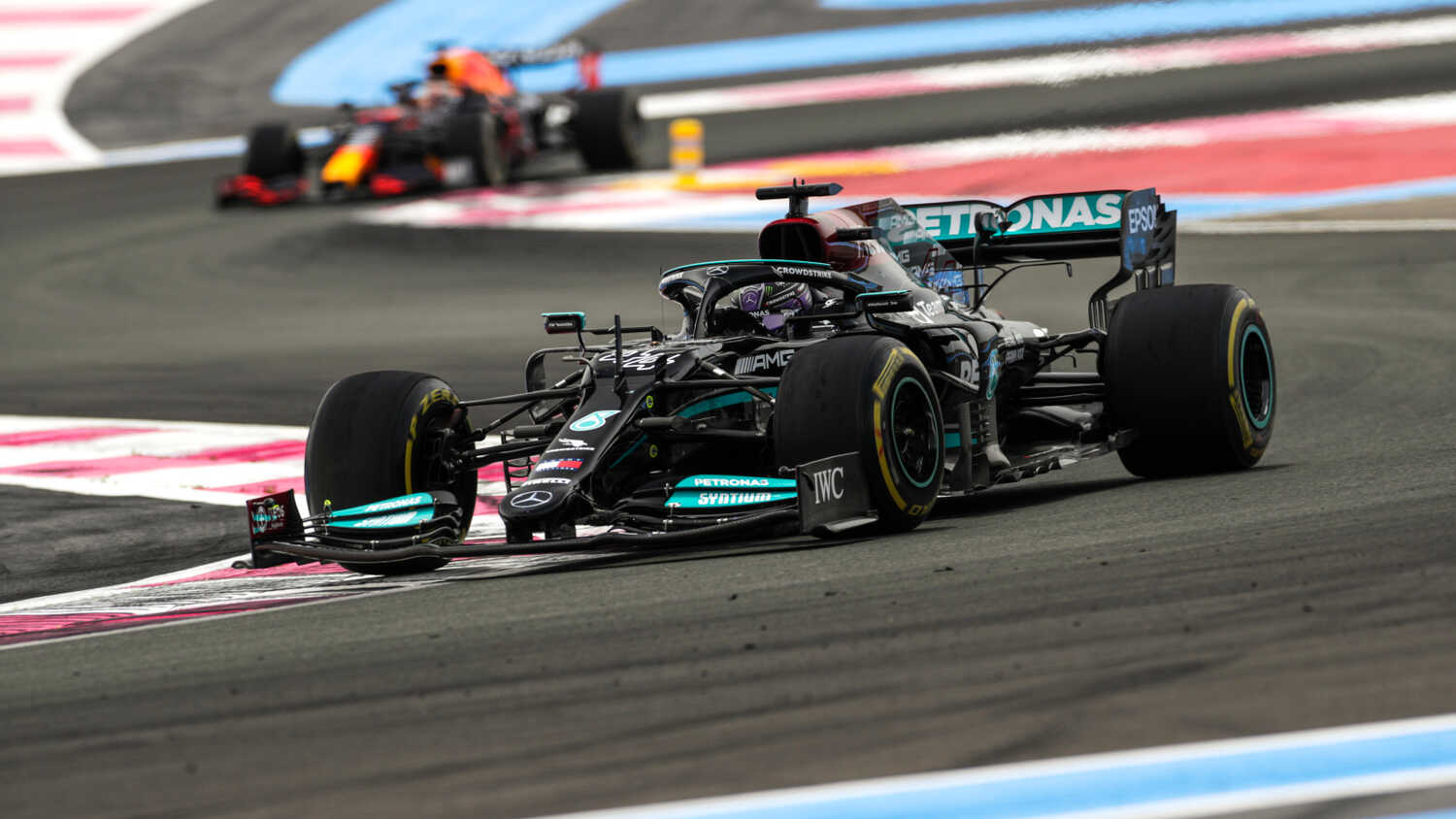 Lewis Hamilton has moved ahead of Max Verstappen in the driver ratings on the official F1 2021 video game, after an update from producers.

F1 2021, developed by Codemasters and published by EA, was released back in July but there have been several updates to the in-game driver ratings, which account for 'Experience', 'Pace', 'Awareness' and 'Racecraft', along with an 'Overall Rating'.

Hamilton and Verstappen were both given an overall score of 95 out of 100 at release, though Hamilton's soon dropped to 94 following the dramatic collision between the two title rivals at the British Grand Prix.

In the latest update, which takes into account the recent triple-header sequence, Verstappen has now been downgraded to a score of 93, one below Hamilton, in the wake of their clash in the Italian GP.

"With the triple-header giving us so much championship action, we know you're clamouring to know what's changed," read a post on the EA website.

"Max Verstappen's Racecraft increases by one, however, it's that incident at the Italian Grand Prix, with the subsequent penalty from the stewards, which has proved costly, dropping his Awareness by nine points, causing his Overall Rating to fall by two.

"In the battle of the driver ratings, Lewis Hamilton is currently in the lead, as his performances have ensured his ratings remain the same."

There are also driver rating increases for Valtteri Bottas, Carlos Sainz and Mick Schumacher, while Esteban Ocon, like Verstappen, loses a couple of points for his incident with Sebastian Vettel at Monza. 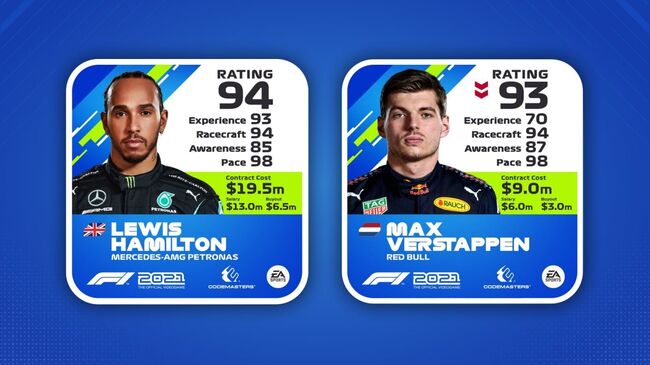