It was a day to forget for Mercedes on Friday, as Lewis Hamilton and Valtteri Bottas could only manage the 11th and 16th fastest times in FP2 in Azerbaijan. The British driver isn't sure why the team were so off the pace. 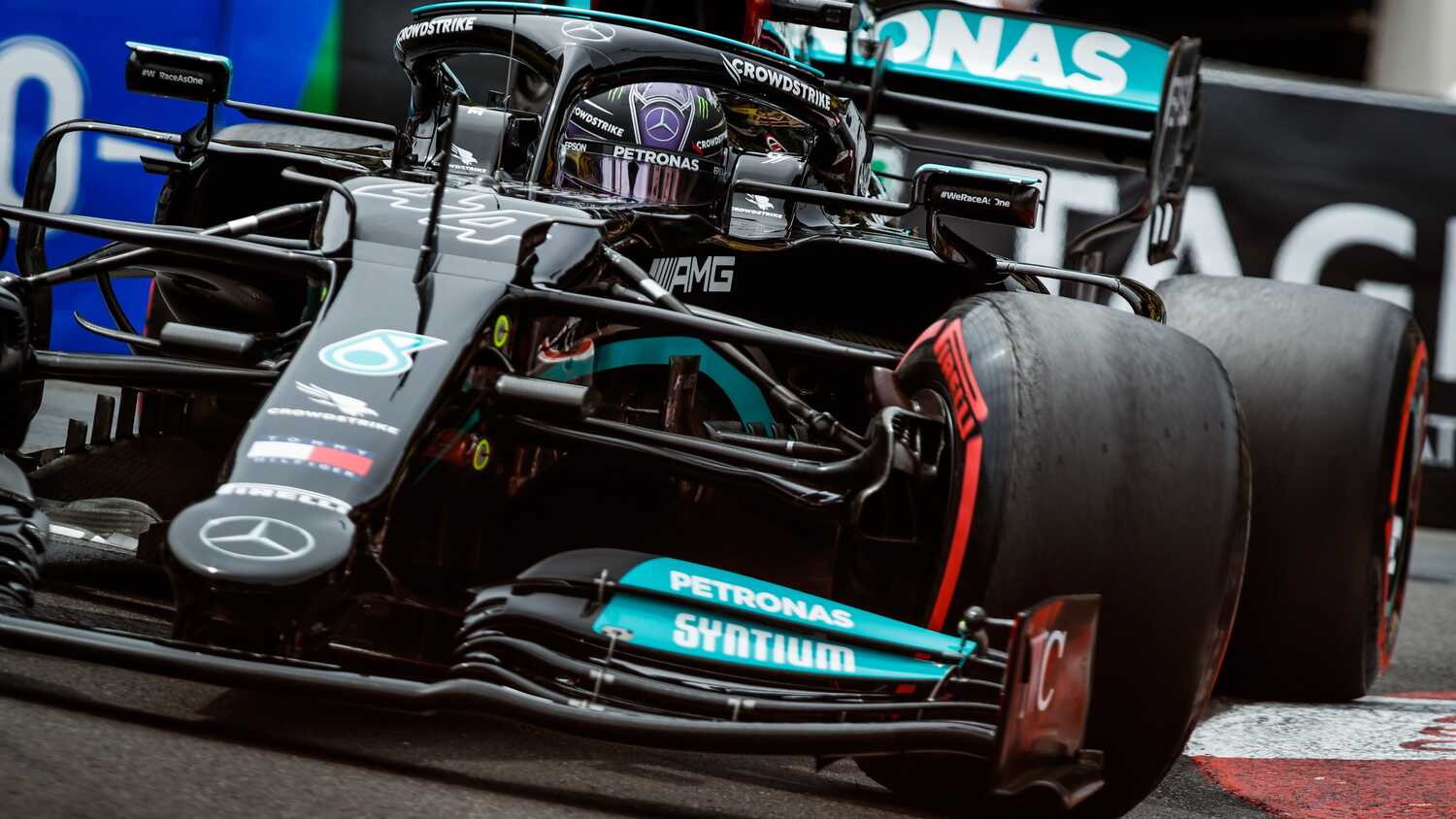 Although Lewis Hamilton was pleased with his performance during FP2 on Friday, he believes Mercedes have some work to do given they failed to leave their mark on the timesheets.

The Brit finished down in 11th spot with teammate Valtteri Bottas further below in 16th. Hamilton admits Mercedes are off the pace of Red Bull, who finished one-two, and he believes the team will be scratching their head as to what happened.

"I generally had a really good day," Hamilton told Sky Sports. "I felt it was clean. I got all the laps that we needed, there weren't really any mistakes. I had one lockup in P1, but just slow.

"In general I feel like I'm driving well. The car felt better in P1, but in this one there was just no more time in it. We're definitely quite a chunk down, and I think everyone will be scratching their heads trying to figure out and looking into the data to try and figure out how we can improve."

Hamilton felt he was limited by his Mercedes car, as he feels there are areas around the streets of Baku where they should be quicker.

"It didn't feel good in this session," Hamilton added. "I was pushing, I was on the limit but the car is limited.

"There are areas that I should just be quicker, but there's no more grip. We'll work at it, it's definitely not easy to be out of the top 10 in pace when we've had pace in other places."