Hamilton keen to capitalise on Sprint Qualifying as 'every point counts'

Mercedes' Lewis Hamilton had to settle for the second-fastest time in Friday's qualifying session for the Italian Grand Prix, after being beaten at the death by teammate Valtteri Bottas. 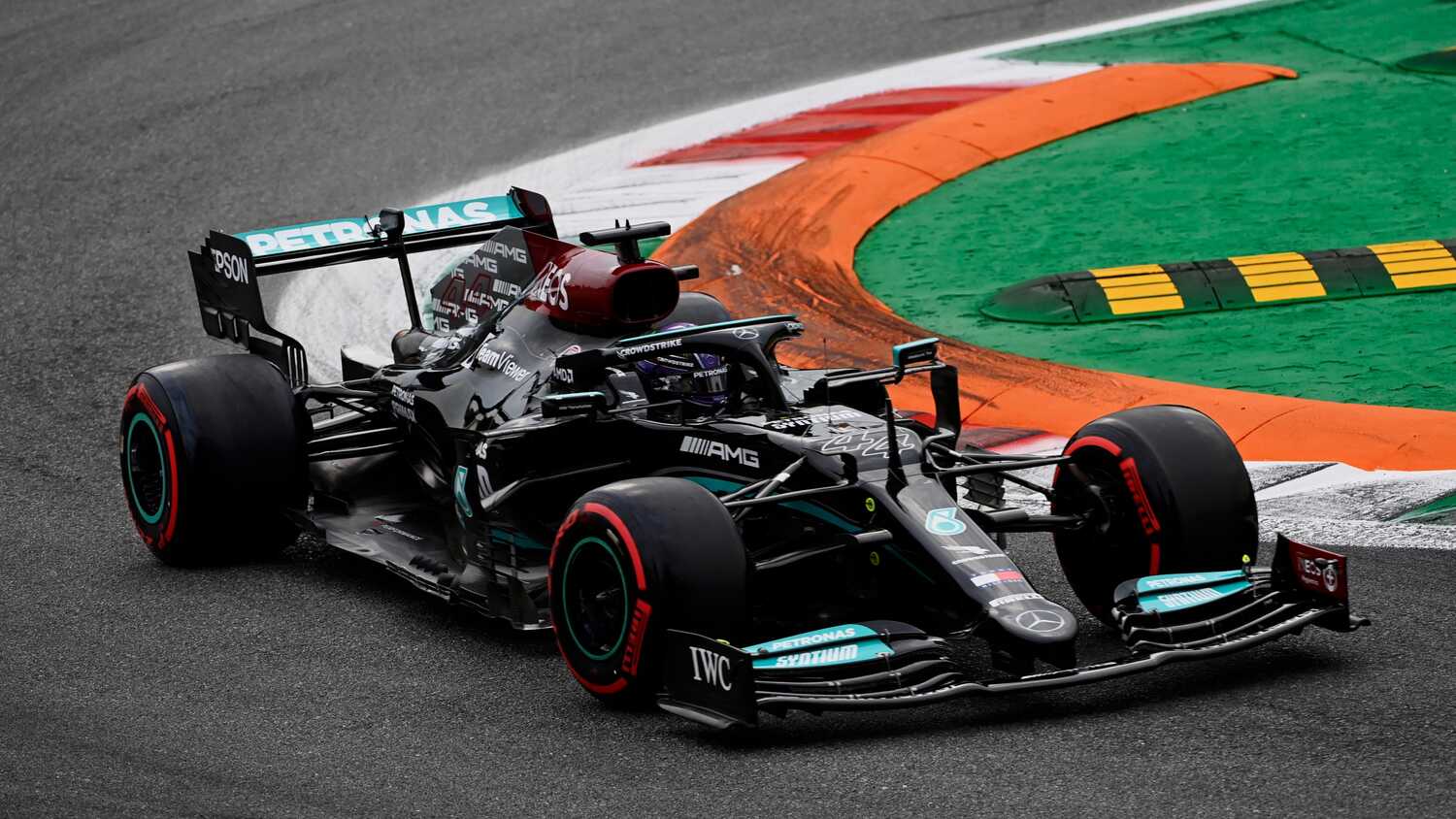 Lewis Hamilton looked set to take pole position for the Italian Grand Prix, only to be beaten by teammate Valtteri Bottas, but the Briton is already aiming to capitalise on the points available in Saturday's Sprint Qualifying.

The two Mercedes drivers will start on the front row of the grid for the 100km race, with Red Bull rival Max Verstappen having to settle for the third-fastest time.

Points will be on the line in Sprint Qualifying (three for the winner, two for second place and one for third place) and Hamilton knows that they all matter, having lost the championship by one point in 2007.

"There's been a lot of points lost this year on both sides, so every point counts," Hamilton stated after the qualifying session.

"The sprint races definitely can help, so we have to try and capitalise on that."

Hamilton admits things were looking good in qualifying as he was in top spot as time ran out, only for Bottas to beat him with what he called a "mega lap".

"Congratulations to Valtteri as he did a mega lap," Hamilton added.

"It was looking pretty good for us on my side up until the end and he just went quicker, I couldn't match it, so [it is] well deserved."