Hamilton: I've been fighting all year with my health

Lewis Hamilton is doing better after being treated by a Mercedes doctor after the Hungarian GP. The Briton explained staying healthy has been a battle for him this season. 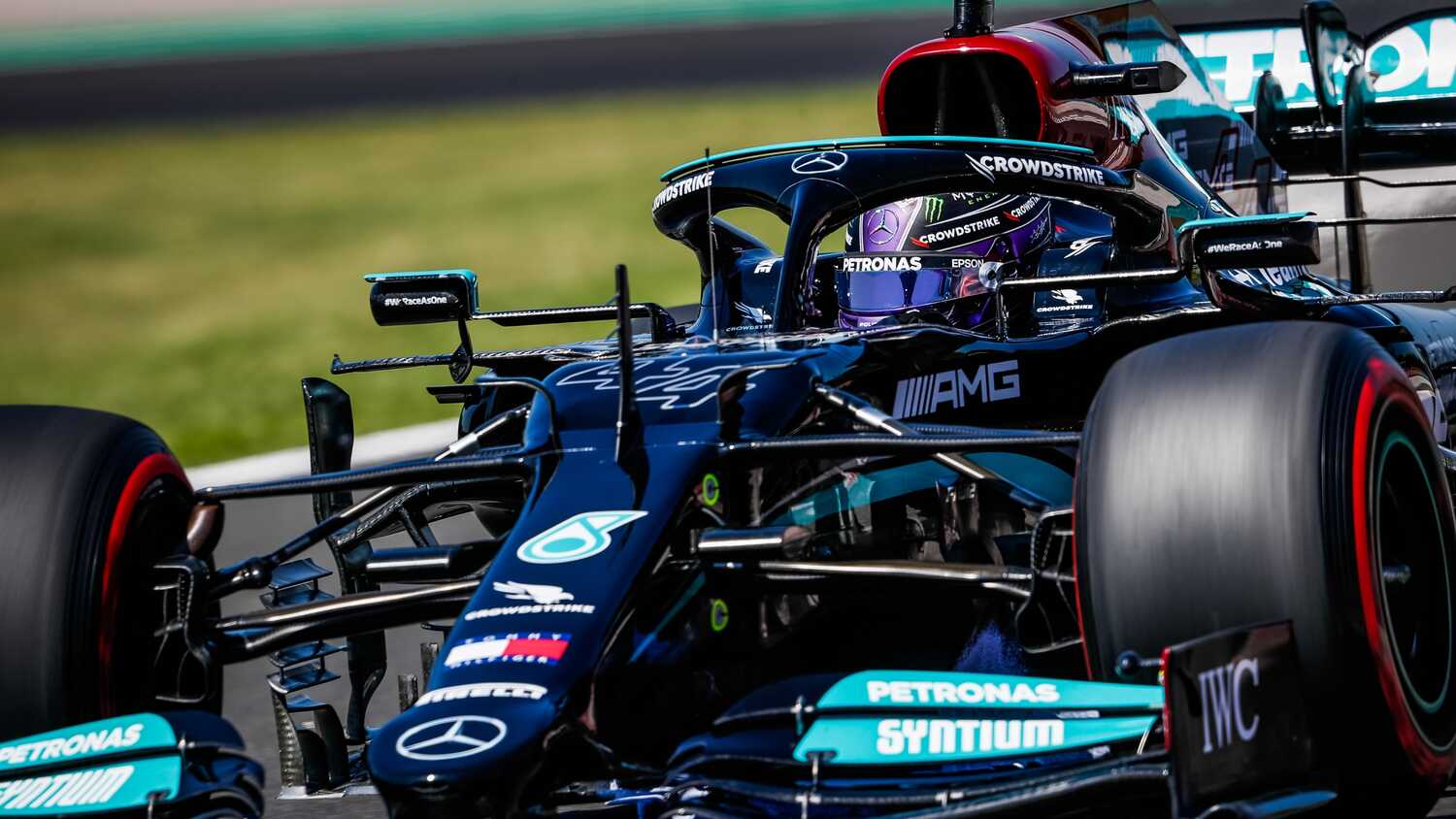 After being treated by a Mercedes team doctor following the Hungarian GP, Lewis Hamilton made it to the post race press conference and explained things haven't been easy for him since contracting COVID-19 late last season.

The Briton bounced back from an early strategic blunder by Mercedes that saw him drop to the back of the grid after the red flag restart to finish third, taking the championship lead from Max Verstappen. It was a mighty fight back from Hamilton, who complained of dizziness on the podium and was thus checked by a team doctor. After being given the all clear, the Briton stated he's been fighting to stay healthy all year.

"I'm okay," Hamilton told RacingNews365.com and other members of the media. "Had a bit of dizziness and everything got a bit blurry on the podium.

"I've been fighting all year with my health, staying healthy, I think after what happened at the end of last year [testing positive for COVID]. It's still a battle."

Track temperatures were regularly above 60 degrees Celsius all weekend, with Esteban Ocon stating it was a tough race for all involved.

"It was a really hard race in general," Ocon told RacingNews365.com and other members of the media. "This track - with the heat, the humidity, the corners - you get that combination and you don't get a breather here.

"You need to really fight the car until the end. I feel flat, I feel completely dead as well so it's not that Lewis has a certain issue or not, but let me tell you I will have a good sleep tonight."