Mercedes seemed to have issues getting to grips with their 2021 F1 car during winter testing and there was a pace deficit to Red Bull in the opening races of the season. Sir Lewis Hamilton has given his thoughts on how the team have improved. 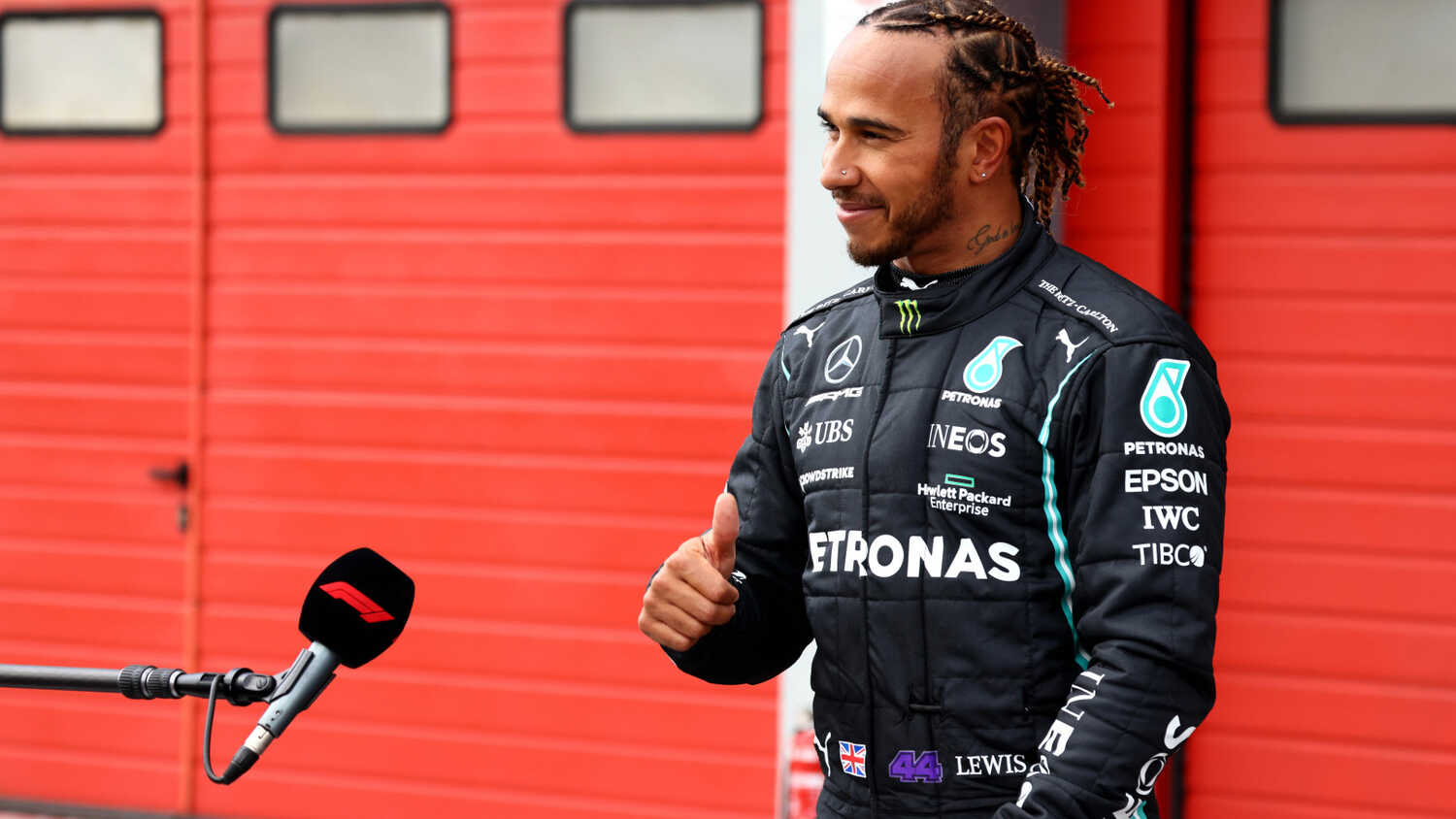 Sir Lewis Hamilton has said he is pleased with the progress Mercedes have shown on track so far this season after the team endured a difficult winter test and first few races of the year.

Hamilton has taken two victories so far this year, beating Max Verstappen narrowly after a track limits controversy in Bahrain and more solidly last time out in Portugal.

However, the world champion has had to fight hard against a fast Red Bull this year for those wins, and speaking to RacingNews365.com and other select media ahead of the Spanish Grand Prix, he said that he was impressed by the progress the team have made so far with the car.

"I wouldn't say that it is surprising because I know what my team is capable of, what we are capable of when we put our minds to the job."

"Definitely, the first test didn't look great, and so then at the first race, we were still up there but you could see the deficit from us to the Red Bulls.

"But I think in terms of overall output throughout the weekend we have managed to do a better job. We really can't continue to rely on mistakes from the others. So we are just keeping our heads down and continuing to work away. We've got a great package and it does have its weak areas, and that's what we are working on.

"In terms of from my side, I'm really happy with the output so far. Naturally you are always challenging to raise the bar and that is something that's very difficult to do and to make as few mistakes examples."