Lewis Hamilton made a rare mistake during the Portuguese Grand Prix, and the Briton admits he had some harsh words for himself over the slip-up. 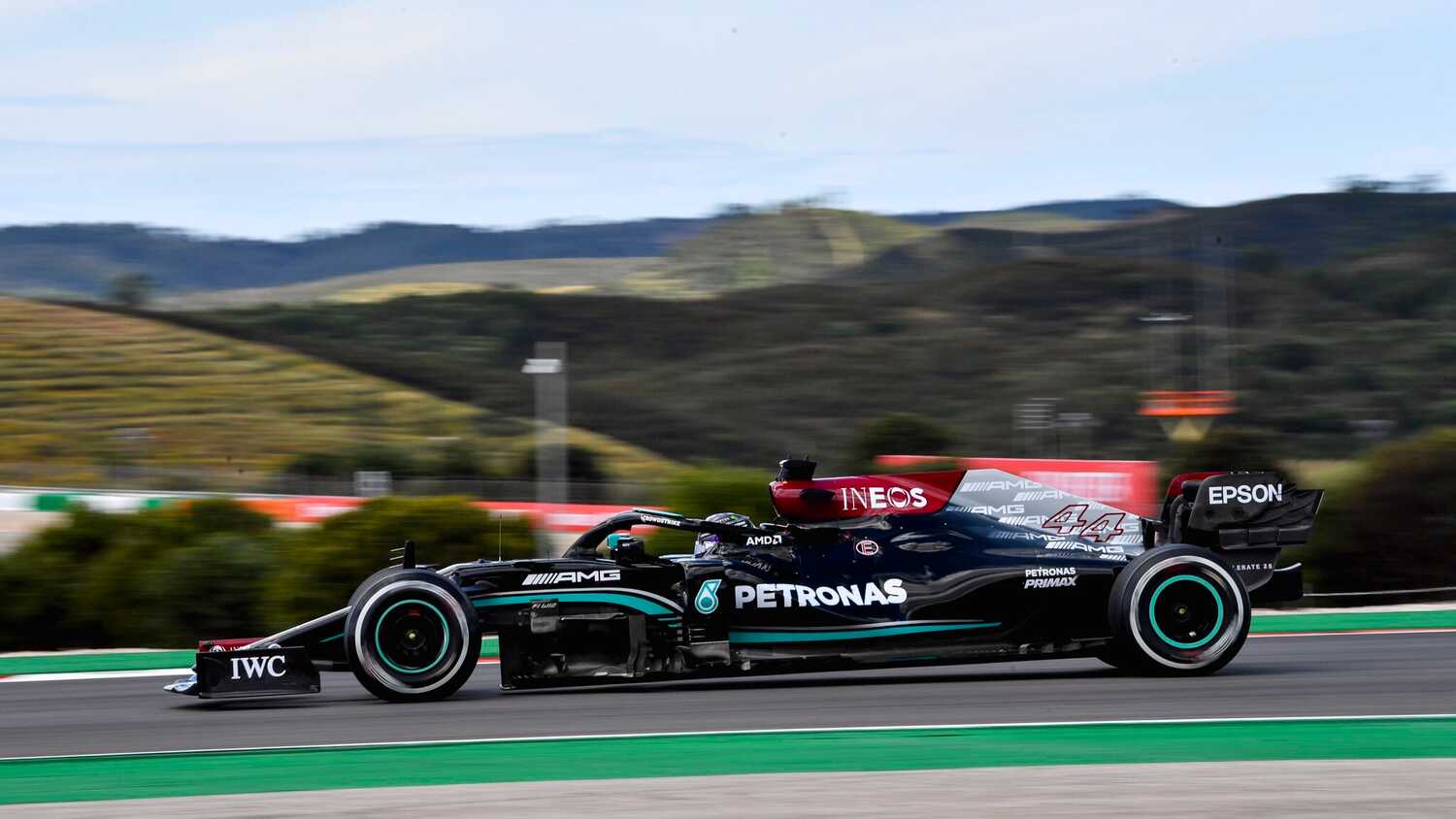 Lewis Hamilton has admitted that he felt like an "idiot" after making a mistake during the Portuguese Grand Prix.

The Mercedes driver lost position when the race was restarted following a safety car, with Max Verstappen able to overtake him and move up into second place behind Valtteri Bottas. This error left Hamilton furious with himself.

"I lost position, that’s what happened!" Hamilton told RacingNews365.com and other select media. "Well, it was interesting because I was focusing on Valtteri naturally and literally just for a split second I looked in my mirrors to see where Max was and in that split second that’s when Valtteri went.

Hamilton was able to battle his way back to the front though and enjoyed the opportunity to race against Bottas and Verstappen at the Algarve International Circuit.

"After that being behind the two… what a great track," the seven-times world champion said. "It really enabled us to fight closely in that first stint and I think that’s what the fans want and that’s what I want from a racing point of view.

"This track is really great because you can have certain different lines in certain corners, a bit like Austin, so it was really awesome."

After his error at the restart, Hamilton says he was able to make some adjustments to his driving in order to be able to attack again.

"Max was super-fast on that restart and there was a moment I think we were all very, very close. I fell back, maybe a second or something like that and I needed to get closer but for a moment there was far too big a gap.

"I wasn’t in the DRS, and I just had to gather my thoughts and made a couple of tweaks in terms of how I was driving and then start on the attack again.

"Once I did, obviously I got closer and Max, I think, had a small mistake which then put me in a nice position out of Turn 5 and then I just needed to keep that gap through the rest of the lap and that was where I was able to get past him.

"Then, after that, was just focussing on bridging the gap between myself and Valtteri, who was very quick out of the last corner."