Lewis Hamilton has detailed the way he tries to judge a situation when going wheel-to-wheel with title rival Max Verstappen. 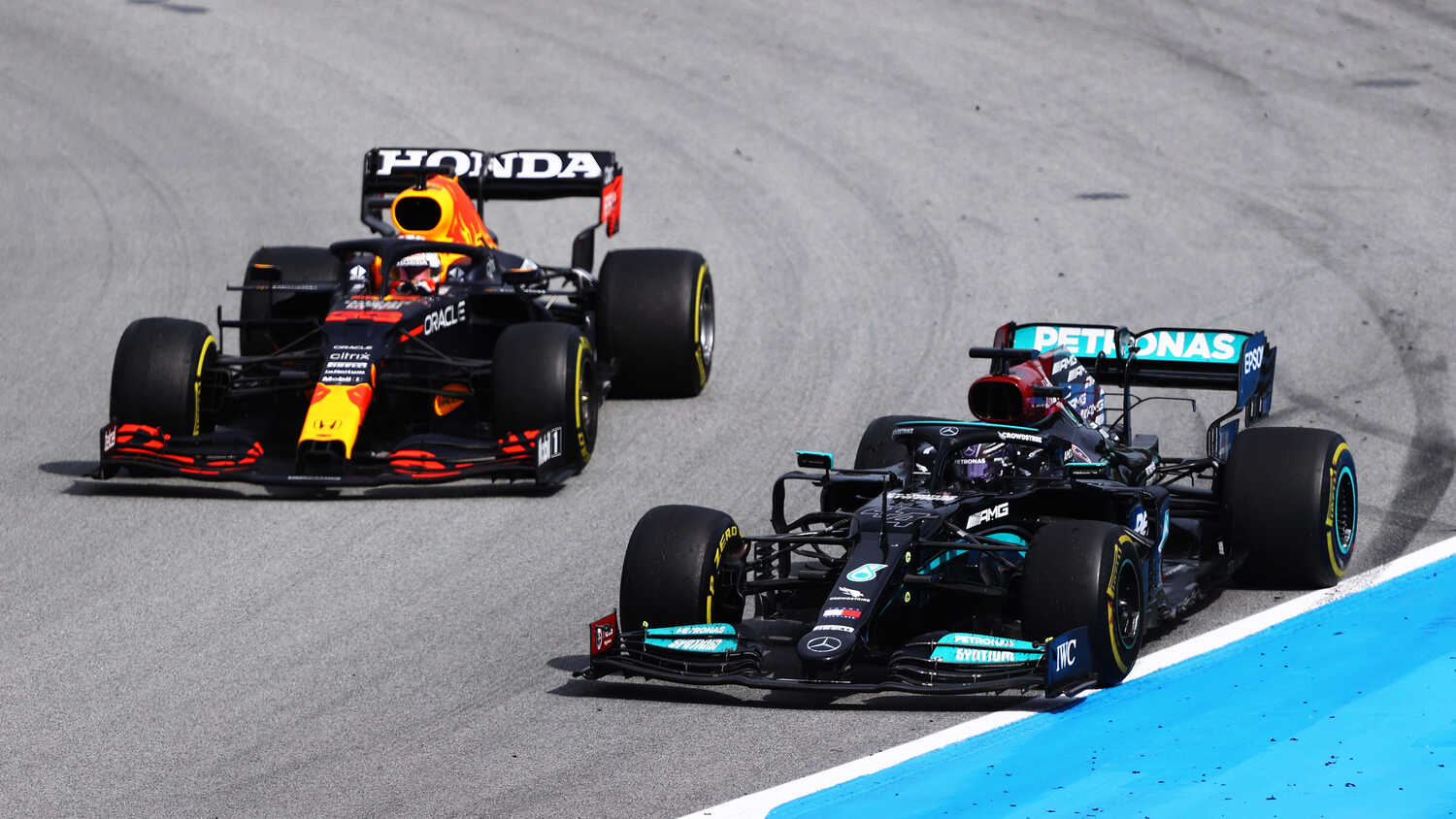 Lewis Hamilton admits he has had to be "more wary than ever before" when racing Max Verstappen.

The 2021 F1 season has seen the pair go wheel-to-wheel on more than one occasion in their tense battle for the title. Twice this has resulted in collisions, with the first crash occuring on the opening lap of the British Grand Prix, whilst the second saw both eliminated from the race at the Italian Grand Prix.

Given Verstappen's aggressive approach, Hamilton has detailed the challenge of judging the situation when racing against him.

"You just have to be very, very wary. More wary than ever before," Hamilton told the BBC.

"Rather than giving someone the benefit of the doubt, you have to know that's what's going to happen. So you always have to be ready to avoid a collision at all costs, [even] if it means going wide, because you want to see the end of the race, right?

"If you're stubborn and you hold your ground, you're going to crash.

"So that's what I've just tried to do. I've tried to make sure I avoid the collision. And I think I've been pretty decent at it in most scenarios. You can't always get it perfect."

Losing points by being the "smarter one"

Hamilton's battles with Verstappen throughout the season have not always resulted in a collision, and there have been times where Hamilton has been the one to back out.

This happened on the opening laps of races including the Emilia Romagna and Spanish Grands Prix, with the Mercedes driver explaining that he felt "it just wasn't going to work out, but obviously he nearly ran us out of road".

Whilst he has deemed this necessary at times, Hamilton knows that he has occasionally lost out on points as a consequence.

"I don't mind being the one that… I am not too big or too successful to have to back out to fight another day," the seven-time World Champion said. "I know that is sometimes the route you have to take. You have to be the smarter one.

"And sometimes you lose points in doing that, for sure, but it's not just about me. I have 2,000 people behind me and through that selfish decision I could make - 'No, I'm going to hold my ground' and don't finish - that costs all my team potential bonuses at the end of the year, all the hard work they have to do, the damage of the car. I am conscious of those things also."

"A need to gain points"

This approach of occasionally backing off can change depending on the points situation at the given time, though.

"It has just been different scenarios," Hamilton explained.

"I wouldn't say I have necessarily had to change my approach but I would say definitely there has been a need to gain points - and you have to get a little bit less willing to give up too much, because bit by bit you are losing more points as the season goes on. I was quite far behind in points at that time."