Lewis Hamilton is locked in a championship fight with Max Verstappen, with the duo proving themselves as the driver's to beat on the F1 grid. However the Briton believes there are several other names worth keeping an eye on. 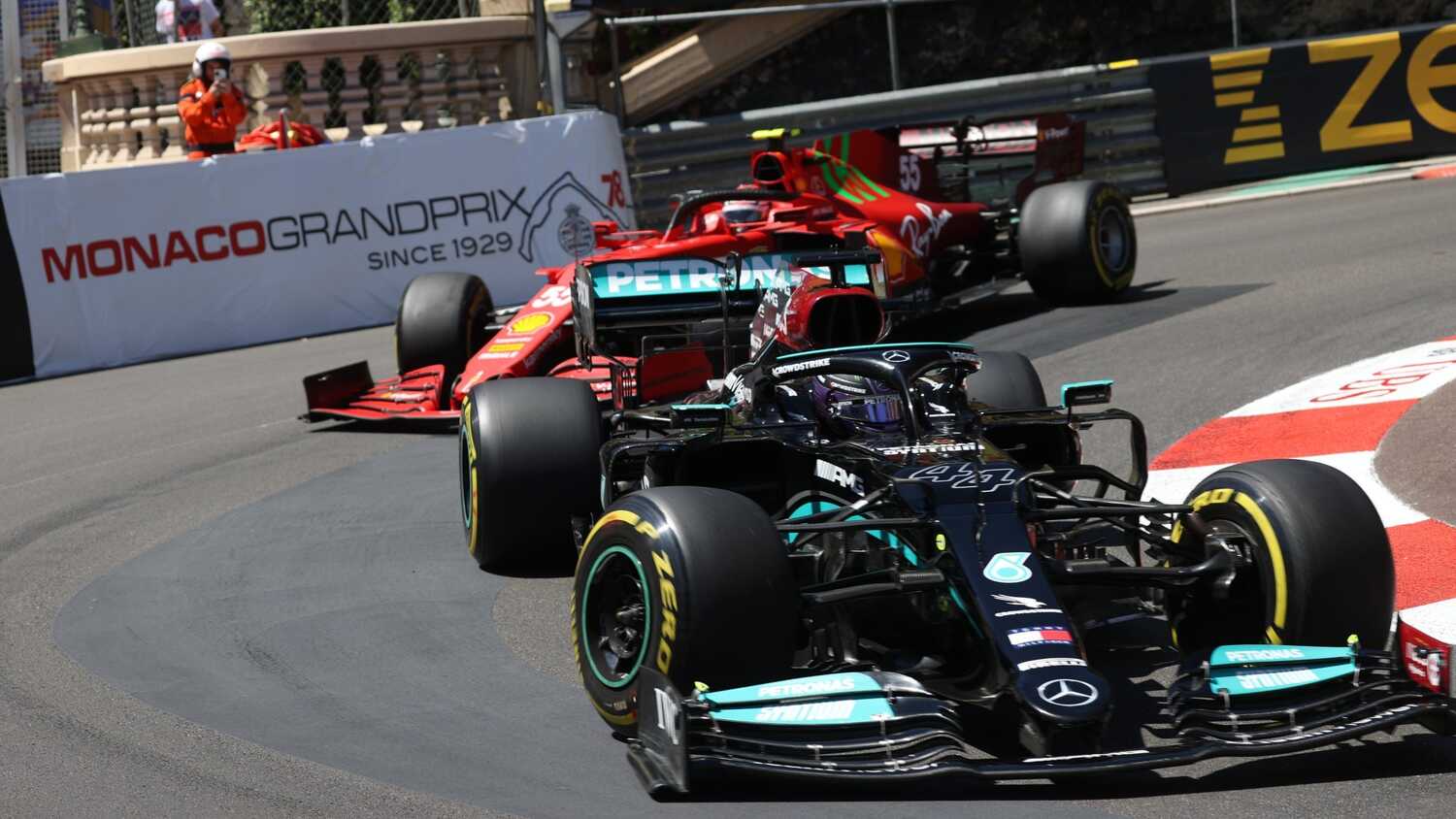 Having been the benchmark when it comes to success in F1 for the past decade, Lewis Hamilton believes the future of the sport is bright with the group of young drivers currently on the grid.

The Briton holds several notable records, including most wins, pole positions and podium finishes. He's also level with Michael Schumacher in terms of World Drivers' Championships with seven. Nevertheless Hamilton believes there are several names ready to lead the sport once he hangs up his gloves, picking out Carlos Sainz for praise.

“I don’t look at rivals much, but the new ones are great," Hamilton told Corriere della Sera. "Lando Norris, George Russell, Charles, and Carlos above all.

"He has just arrived at Ferrari and he is driving very well, with Leclerc he makes a very strong pairing. F1 is in good hands, I predict a bright future.”

When asked about his relationship with title rival Max Verstappen, Hamilton made it clear there is a mutual respect between the two.

“Yes, on and off the track,” Hamilton added. “And it doesn’t have to change. He’s an amazing driver and it’s a lot of fun to challenge him.”

As for how long Hamilton will compete with the new generation of F1 drivers, he stated he doesn't want to be competing into his 40s like Kimi Raikkonen.

“I honestly hope I’m not racing at 40," Hamilton added. "There are so many things I want to do that it would be difficult.

“However, in life the evolution is so fast that it can surprise you. For example, I didn’t expect to have as much fun as I am having this season.”