Hamilton and Verstappen at odds over clarity of rules

Lewis Hamilton and Max Verstappen have been left with different opinions about what is and isn't allowed on track going forward. 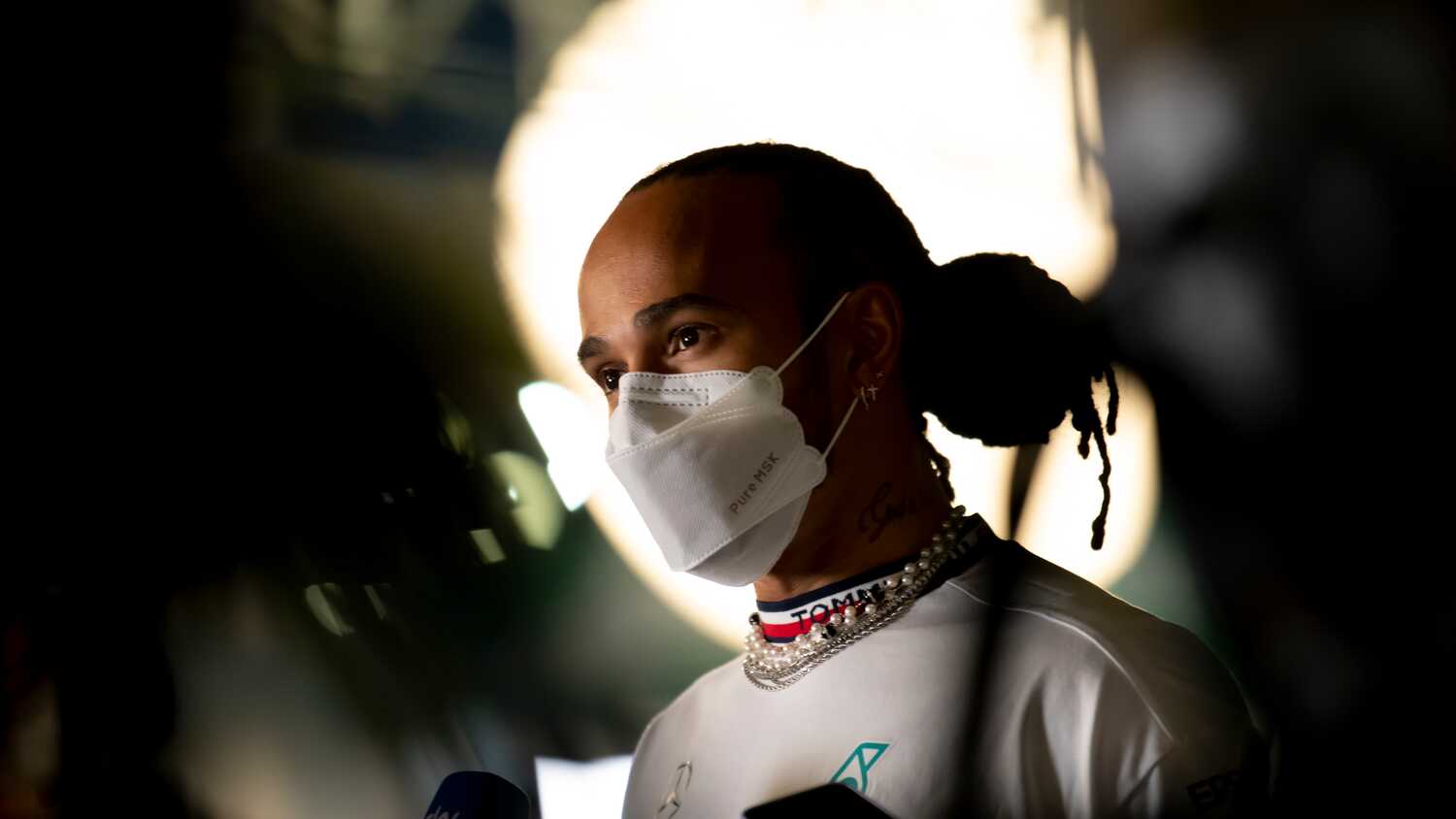 F1 title rivals Lewis Hamilton and Max Verstappen have expressed opposing views about the rules regarding overtaking, following the stewards' verdict on their incident at the Brazilian Grand Prix.

Hamilton and Verstappen went wheel-to-wheel for victory during last weekend's race at Interlagos, with Verstappen running deep into the corner and both drivers taking to the run-off area.

Verstappen avoided a penalty at the time, with Mercedes then seeking a right of review after more footage from the Dutchman's car emerged, only for the stewards to deny that request.

The incident was also discussed at length during the driver briefing at the Losail International Circuit on Friday night, though Hamilton has been left with more questions than answers.

"It's not clear," stated the reigning World Champion, when speaking to accredited media, including RacingNews365.com.

"Every driver, I think, except for Max, was asking for clarity, but it wasn't very clear. It's still not clear what the limits of that track are. It's clearly not the white line anymore when overtaking, so we just go for it.

"We just ask for consistency, so if it's the same as the last race, then that should be the same for all of us in those scenarios, and then it's fine."

Hamilton was then asked about stories claiming that the stewards have said they wouldn't necessarily make the same decision in the same set of circumstances as the Brazilian GP incident in the future.

However, Verstappen declared that the outcome of the meeting was "pretty clear" and has no issues over what was discussed.

"Everyone is different, right? I think everyone has their own of racing and defending and overtaking," Verstappen commented.

"It's very hard for the FIA as well, to get everyone on the same line. Of course, they decide, but every driver has a different opinion.

"I think yesterday it was all about sharing their opinions and then the FIA explaining their process of thought behind it. I think we came a long way, and it was a very long briefing.

"I think it was, at the end, pretty clear [what is allowed]."