Although Honda are leaving F1 at the end the season, it looks as though Japanese engine supplier are keen to leave their mark. Both Red Bull and AlphaTauri looked strong in Bahrain thanks to their power unit, with former world champion Mika Hakkinen calling the engine the best in the sport. 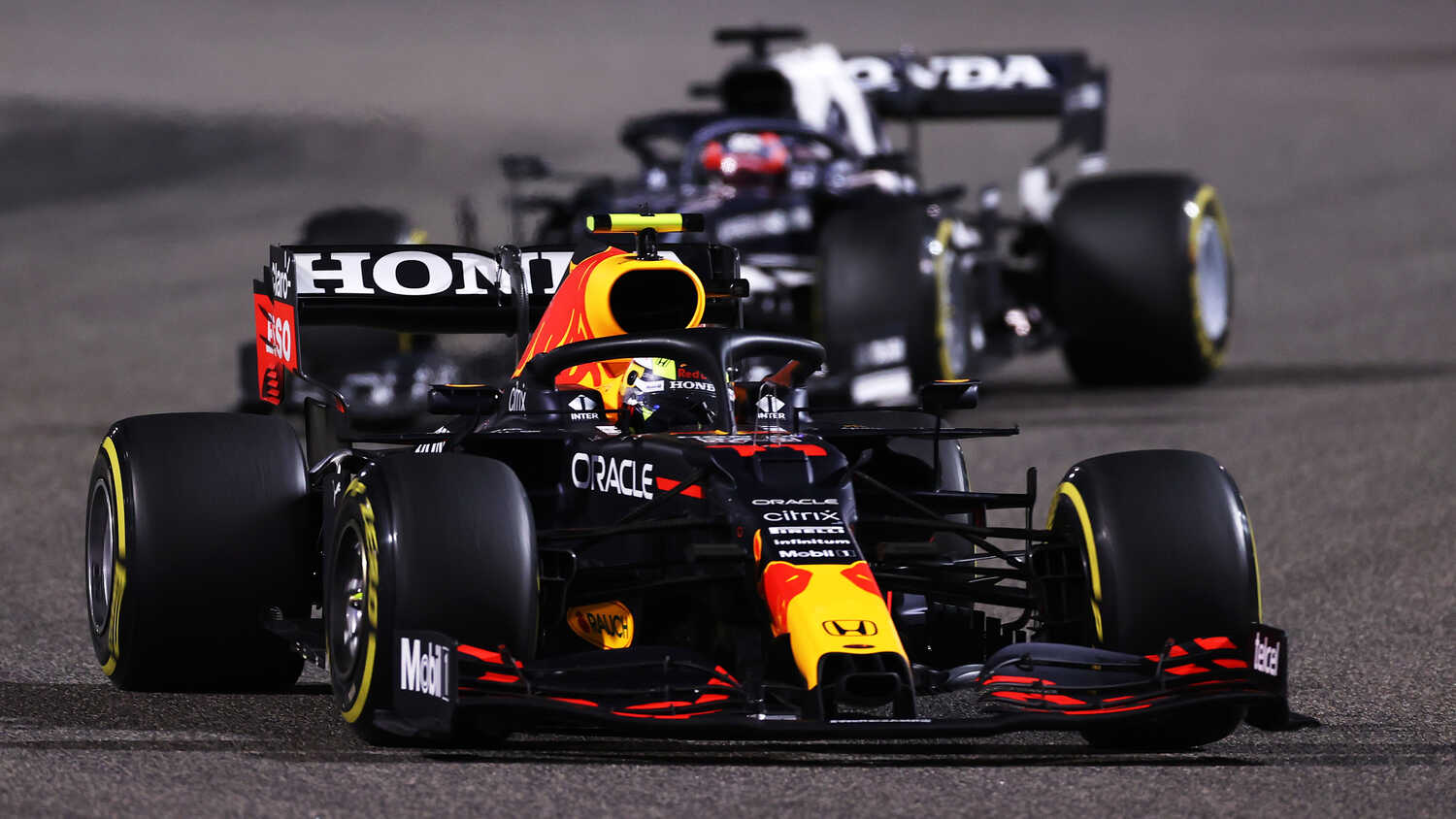 After a strong weekend from both Red Bull and AlphaTauri, former Formula 1 world champion Mika Hakkinen believes the Honda engine powering both teams is the best on the grid.

Red Bull saw both of their drivers finish in the top five with AlphaTauri finishing ninth thanks to rookie Yuki Tsunoda, while Pierre Gasly was the only Honda-powered driver not to finish in the points after retiring. Honda have worked hard during the offseason in order to close the gap to Mercedes, which is no doubt music to the ears of Verstappen as he looks to take the fight to Lewis Hamilton in what is set to be a thrilling championship battle.

Hakkinen knows a thing or two about what it takes to win, having won the 1998 and 1999 world titles, credited Honda for their commitment to developing their power unit which he believes is the best in F1.

"Honda’s decision to build a new engine for this, their final season in Formula 1, took a lot of courage," Hakkinen wrote in his column for Unibet.

"A new engine can sometimes have reliability issues that take a while to resolve, but not this time. From what we saw in both qualifying and the race, Honda have given Red Bull and its sister team at AlphaTauri a really strong unit. It seems to be the best engine in F1."

The two teams will be looking to push the Honda engine even further when Formula 1 returns to action for the Emilia Romagna Grand Prix on April 18.