Hakkinen gives brutal verdict on Ocon: I wouldn't trust him

Mika Hakkinen is definitely not a fan of Esteban Ocon, and believes that the Frenchman's Alpine teammate Fernando Alonso should not trust him. 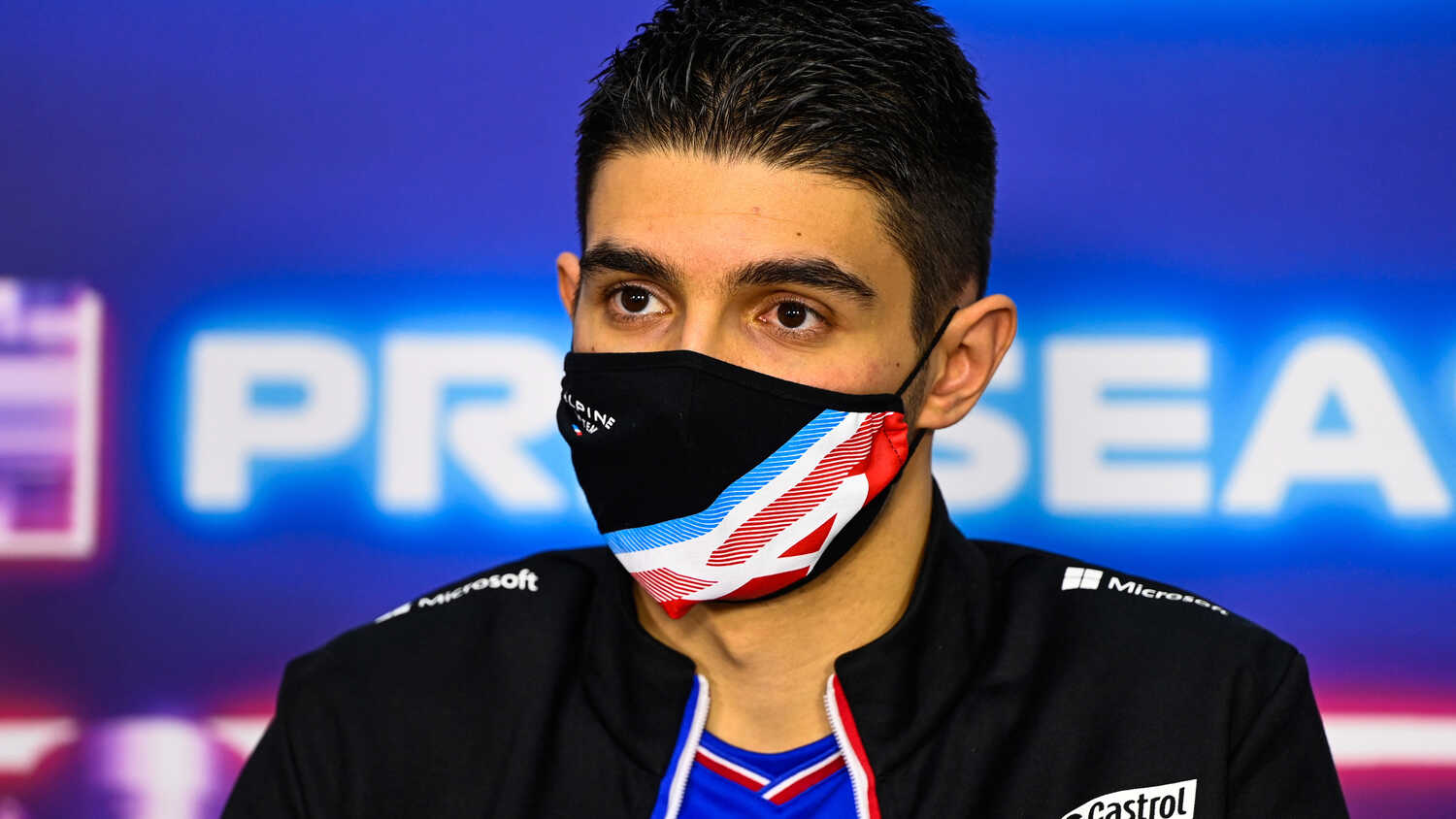 Mika Hakkinen has given a damning verdict on Esteban Ocon, who he believes to be an untrustworthy teammate for Fernando Alonso.

Whilst Hakkinen - who was the 1998 and 1999 F1 World Champion - does not personally know Ocon, the Finn says the impression he has gathered of the Alpine driver is not a good one, and he does not think that the 24-year-old is a match for Alonso either.

"I would like to say something positive but I don't know Ocon that well," Hakkinen said in a preview of the season for UniBet Finland. "But from the outside, based on comments and interviews, he's not necessarily the kind of teammate I would want.

"My opinion might be a bit rude because I don't personally know him. But you can draw certain conclusions - by listening to people's interviews, answers and conversations. How they talk about the subject, what their ulterior motives are... You can make some conclusions.

"Fernando is a real matador. He will approach the season in a way that Ocon will be overshadowed. I don't think Ocon has any chances. He has experience and speed, but Fernando won't give him any chances."

Whilst it is still incredibly early days in the 2021 Formula 1 season, Hakkinen appears to have been right so far in that Alonso easily got the upper hand against Ocon in qualifying. Whilst the Spaniard managed to take ninth place on the grid in the Alpine, Ocon was down in 16th.

Ocon was previously outperformed by former teammate Daniel Ricciardo in 2020, so the pressure is on for the Frenchman to show his form this season.