Haas reveal goals for 2022 season and beyond

Haas have not given up on one day achieving podiums and race wins in Formula 1, according to team boss Guenther Steiner. 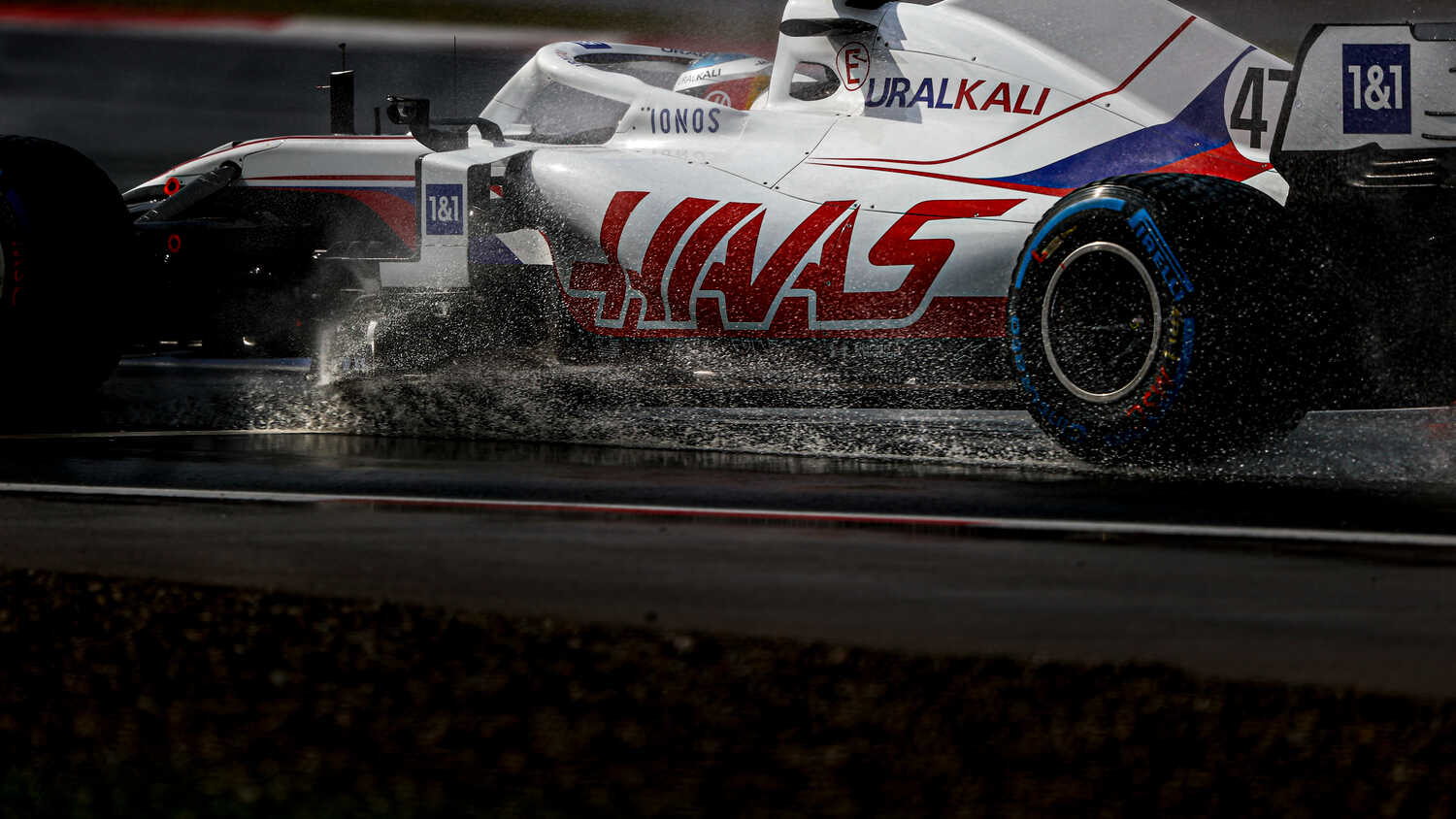 Haas team boss Guenther Steiner has set out the squad's goals for the 2022 season, when Formula 1 will embark on a new era with overhauled regulations.

Next year's F1 cars will feature a 'ground effect' aerodynamic concept and simpler front/rear wings, among many other changes, with the hope of enabling cars to follow more closely and to promote wheel-to-wheel racing.

Haas switched their focus to the new regulations ahead of most other F1 teams, as they look to jump up the pecking order, and Steiner is targeting regular points finishes in 2022.

Beyond this, Steiner believes that podiums and victories are "achievable" for Haas, though does not expect these to come any time soon.

"Next year [the goal is] to be back in the midfield, to fight for points," said Steiner in an interview with Insider.com.

"Mid-to-long term, it is to get podiums and hopefully at some stage, Haas can get wins.

"I'm realistic about it, that is not a short or mid-term thing. With the budget caps that are coming in, the playing field should get more even. That is what we are working on and I think it's achievable."

Steiner admits that he had to change his approach as a team boss in 2021, having swapped the relatively experienced Romain Grosjean and Kevin Magnussen for an all-rookie line-up of Nikita Mazepin and Mick Schumacher.

Despite failing to score a point so far this season, Steiner is hopeful that the hard work will pay off in 2022.

"With these guys, I need to explain more why things happen and how they happen. That is what I try to do.

"When I see they are ready to be pushed harder, that is what I will do, but in the moment, I try to give them as much as I can of my experience, so they are getting prepared quicker."