Haas and Williams could go pink in 2021

Will Williams be pink in 2021? Or maybe Haas? It looks like there's a possibility given water treatment company BWT have been in talks with both teams regarding a sponsorship deal 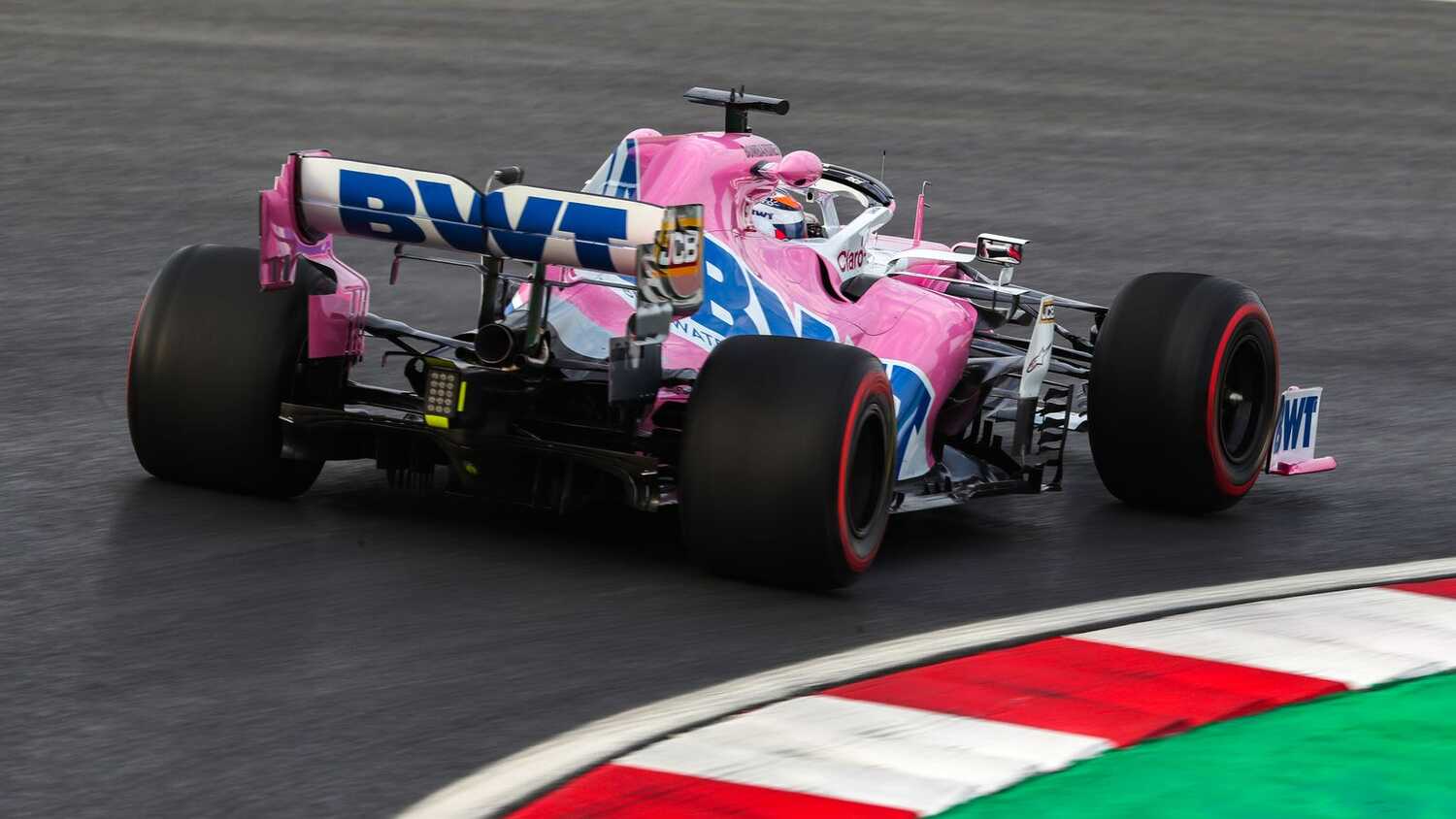 It looks as though Austrian water treatment company BWT could remain in Formula 1 in 2021 with word that they've held talks with Haas and Williams.

BWT were the title sponsor of Racing Point in 2020 having signed on with the outfit back in 2017, giving them their recognisable pink colour on the grid. However with the team having been rebranded as Aston Martin, the team have welcomed Cognizant as their new main sponsor and will run with a green livery.

RacingNews365.com have learned that BWT are keeping all their options open for the time being. No decision has been made as to what the company will do in the future, meaning they could stay on with Aston Martin or leave for Haas or Williams.

BWT originally looked to get involved in F1 with Mercedes back in 2017, however a deal fell through as the Austrian company were looking to make the car entirely pink. Given Mercedes weren't interest in a rebrand, BWT eventually linked up with Force India as their title sponsor.