Ex-F1 star Romain Grosjean once again found himself involved in a fiery incident, with his IndyCar's front brakes catching flame 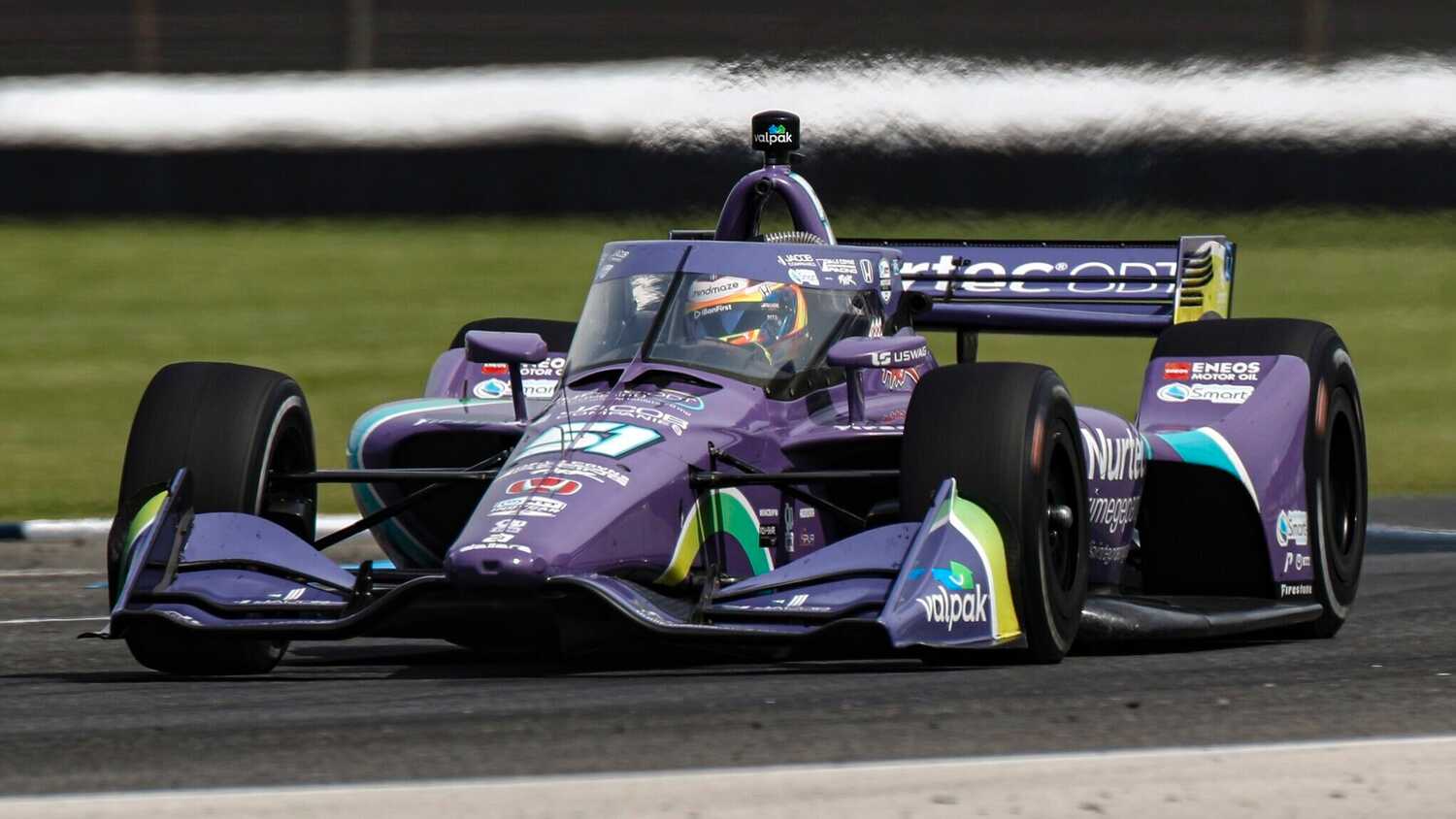 By now I think it's fair to say that Romain Grosjean is no stranger to fiery racing incidents. The former Haas F1 driver, who nearly lost his life at the 2020 Bahrain Grand Prix, found himself embroiled in another incident involving fire at this past weekend's Chevrolet Detriot Grand Prix when his car's brakes caught fire.

Grosjean proceeded to run to a marshall's post seeking a fire extinguisher before running back to his car to put the flames out. The Frenchman was so adamant about putting out the fire on his own that he even tried fighting with the track's response team!

The full incident can be viewed below