With all Formula 1 team and driver line-ups confirmed for 2022, here's a list of every driver and who they will be racing for next season... 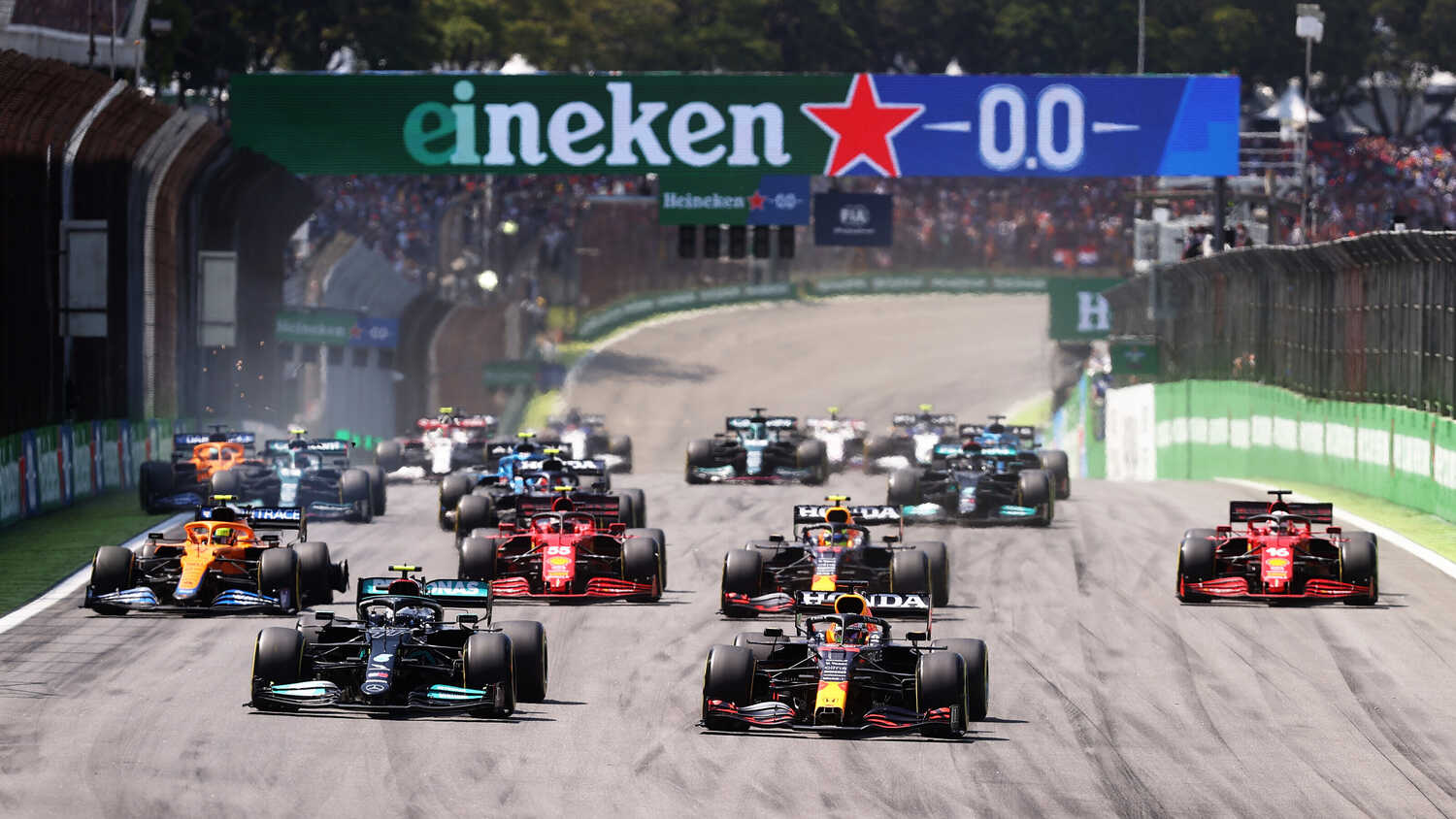 Now that the 2021 F1 season is over, all efforts are fully focused on next year.

With a raft of new regulations being introduced into the sport, Formula 1 will look a little different in 2022. This also applies to the driver line-ups of several teams on the grid, given that some key changes have taken place.

The biggest move in the driver market has been the arrival of George Russell at Mercedes, who will become Lewis Hamilton's new teammate. Meanwhile, the departing Valtteri Bottas switches to Alfa Romeo, and is joined by 2022's only rookie driver, Guanyu Zhou.

Finally, a familiar face returns to the grid in the form of Alexander Albon. The former Red Bull driver takes Russell's spot at Williams following a year on the sidelines.

Here is our full rundown of everything you need to know about who is driving where next year!