Pierre Gasly has given his take after AlphaTauri teammate Yuki Tsunoda's outburst about the team following qualifying for the Spanish Grand Prix. 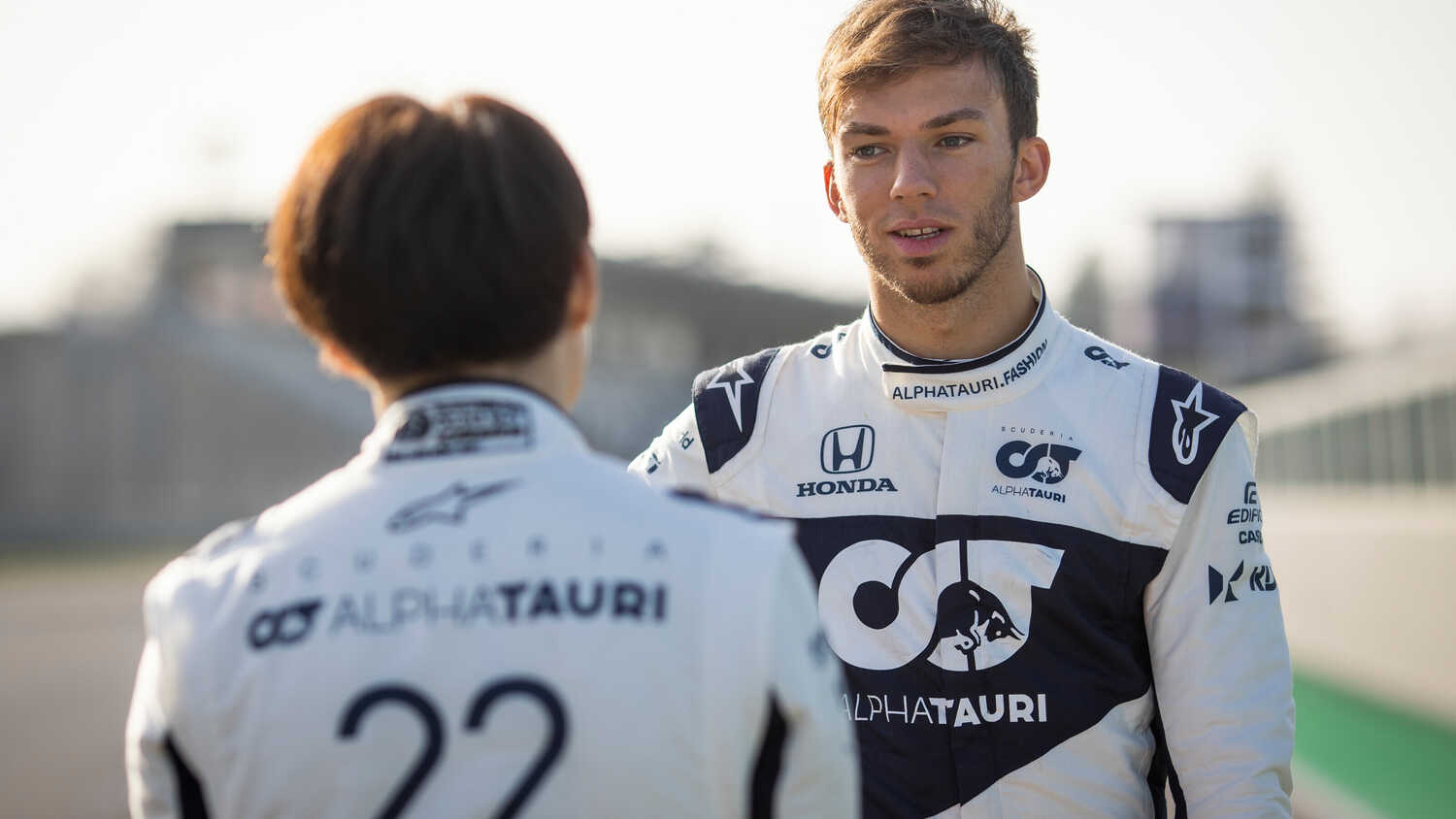 The rookie driver had a difficult qualifying session on Saturday that left him down in 16th on the grid and then went on to make remarks suggesting that he has different equipment to Gasly, who lined up in 12th.

Tsunoda later apologised for what he said, and Gasly thinks the remarks were simply a response to a tough day.

"Yuki obviously had a tough qualifying yesterday, and he is quite emotional," the Frenchman told RacingNews365.com and other select media.

"So I think it’s a bit of emotional control. But he’s also young and I believe he will learn and improve on this side of things."

It was a challenging weekend for Tsunoda, who became the only driver to retire from the race due to a mechanical issue.

But it was also not the easiest Grand Prix for Gasly. The one-time race winner was handed a five-second penalty for being out of position in his starting place on the grid, though managed to recover to claim a point in P10.

"I'm really upset with myself because it's a very silly penalty," Gasly said. "I always try to gain every millimetre I can, knowing that maybe you can have a small advantage for the start in the first corner.

"But this one I just went too far and it cost me five seconds in a very silly way. In the end I finished only a tenth behind [Esteban] Ocon, so obviously I'm upset with this."

The Frenchman is hoping that the team can learn why they appear to have lost pace since the start of the season.

"Ultimately at the end we are just lacking pace compared to the first two races. And that's something we need to understand because we just dropped back in the order compared to the start of the year."