Gasly keen to make up for Imola disappointment

The AlphaTauri driver was taken out of contention in the first race of the 2021 F1 season in Bahrain following a collision with the McLaren of Daniel Ricciardo and then gearbox issues that forced him to retire. He has vowed to bounce back at Imola and avenge the disappointment of last year when he retired at his team's home track while running in fifth. 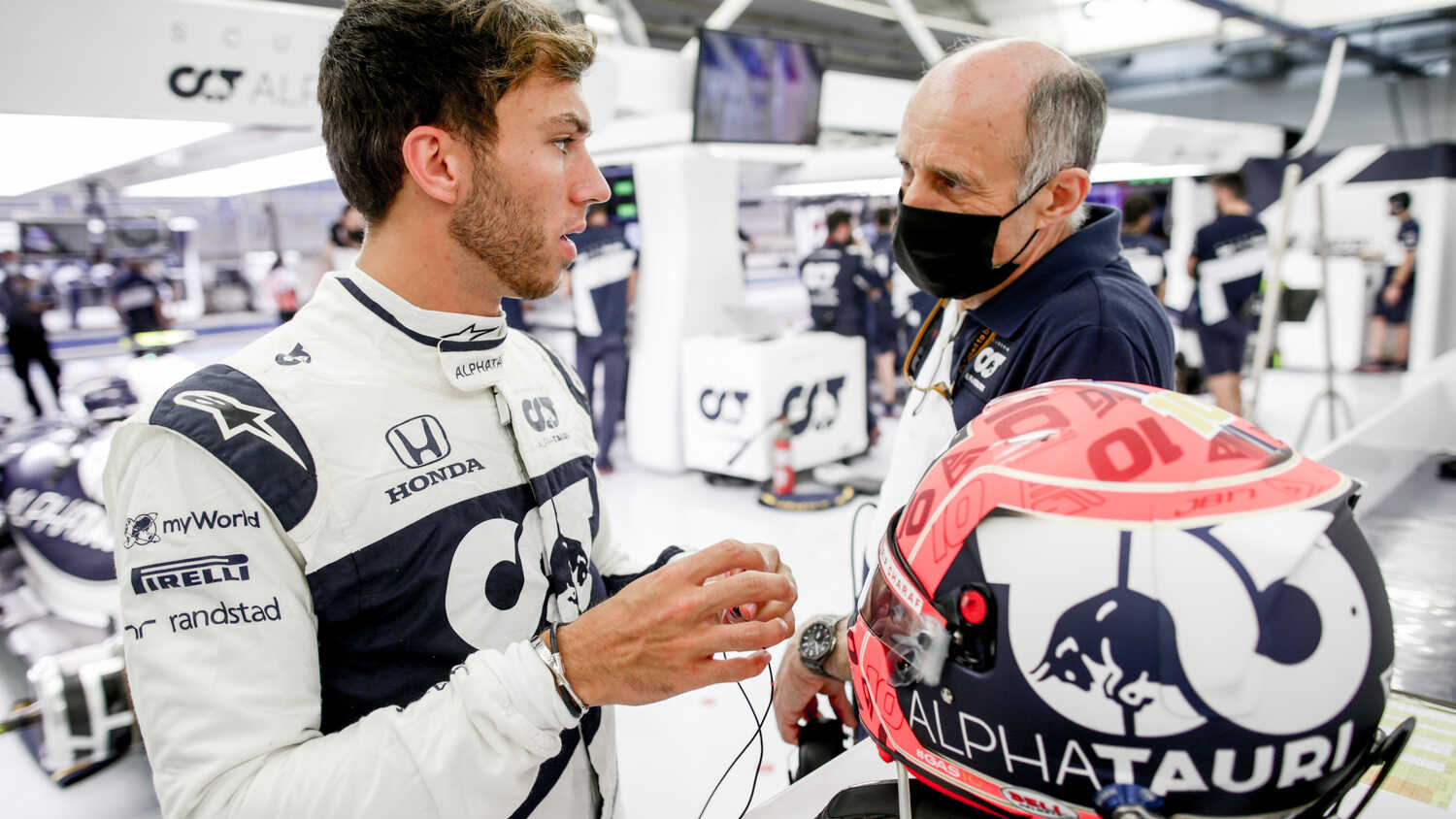 AlphaTauri driver Pierre Gasly was left wondering what might have been during F1’s first race of the season at Bahrain last month, when he retired towards the end of the Grand Prix with gearbox issues after slipping down the order following a collision with Daniel Ricciardo which damaged his front wing.

The Frenchman had put in a solid qualifying result as he managed to secure fifth place on the grid for the race running on medium tyres, but the collision with Ricciardo after the safety car restart on Lap 4 of the race effectively ended his hopes of scoring points last time out.

With AlphaTauri’s home race at Imola next up this weekend, Gasly is keen to bounce back and make amends for his result at the track last season when he was forced to retire due to mechanical issues with the car.

"Now we head to Imola, which is one of my favourite circuits. I love it. It is technical with a lot of fast corners which allows you to get into a rhythm and you are always busy as it is quite twisty. Last year at this track I got my best ever Qualifying with the team, on the second row.

"Unfortunately, that race ended early with a problem while I was lying fifth, but it was a very good weekend up until then, so now I’m keen to get back there and make up for last year’s disappointment," he said.

Gasly also said he took a lot of positives from AlphaTauri’s strong showing in Bahrain despite the disappointing end to his race, with the performance in qualifying demonstrating the car’s ability to score points.

"Apart from the collision with Daniel, the Bahrain weekend went well, with a lot of positives to take from it. In all the free practice sessions we were front runners and a top five in Qualifying was one of our best ever results," he said.

"Overall, in terms of performance and speed, it is very encouraging for the rest of the season, starting with Imola this weekend. From what we saw in Bahrain, it seems we have a package that will allow us to fight for the big points and there is no reason for that not to be the case for the coming races."