Gasly hails 'best Friday of the season' after P2 in practice

Pierre Gasly was buoyed by his practice performance in Qatar on Friday as he outpaced title contenders Max Verstappen and Lewis Hamilton. 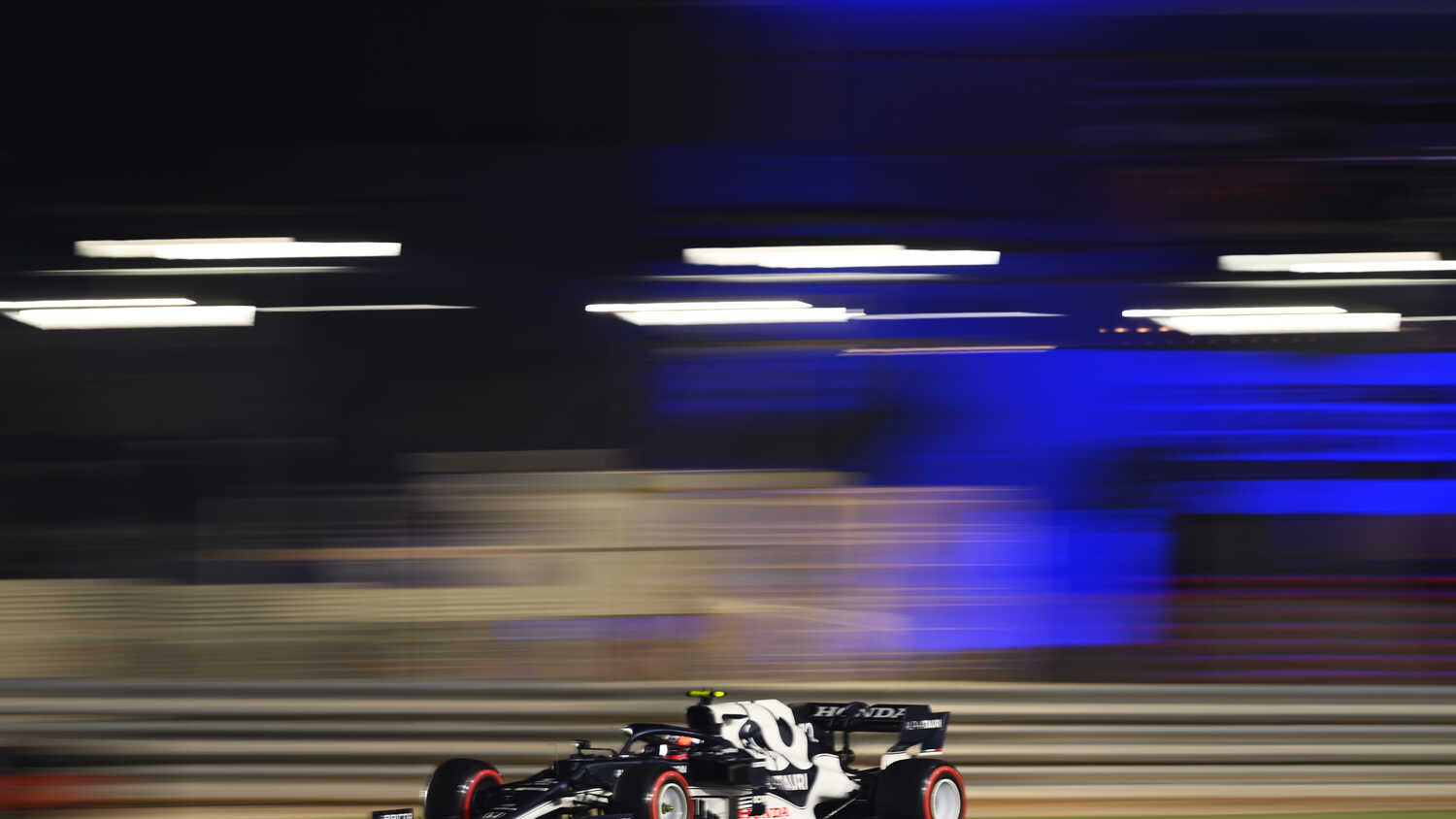 Pierre Gasly described his and AlphaTauri's first day of practice for the Qatar Grand Prix as "the best of the season so far" as he finished both sessions with the second-fastest time.

Gasly was second only to Red Bull's Max Verstappen and Mercedes' Valtteri Bottas in FP1 and FP2 respectively, as drivers got up to speed at the Losail International Circuit.

With the evening session yielding quicker lap times, it meant that Gasly ended the day ahead of title challengers Verstappen and Lewis Hamilton in the combined rankings.

"We can do even better"

Gasly believes that he and AlphaTauri can get even stronger as the weekend develops.

"It's been a very good Friday, the best of the season so far, so it felt great," said Gasly as he reflected on practice.

"Actually, inside the car, it's not that easy in these conditions, so I can't tell if it feels like we're flying, but the lap time is really good, so that's a positive.

"Still, I think in terms of the balance, we can do even better for tomorrow, so we'll try and work on that."

Real fight is with McLaren and Ferrari

However, Gasly went on to admit that AlphaTauri's fight this weekend is likely to be against McLaren and Ferrari, with the main priority being to outpace championship rivals Alpine.

"We know that Red Bull and Mercedes always pick up the pace massively on Saturday and Sunday, [so] they are clearly not the target," added Gasly.

"We'll do the best we can, and if we can be in front of them, that will be obviously very pleasant, but the main target for us is Alpine.

"We'll try and fight with the McLarens and the Ferraris, but so far we look very competitive, and I'm excited to see what we can do tomorrow."

It was an encouraging first day on the other side of the AlphaTauri garage as well, with rookie teammate Yuki Tsunoda ending the day seventh fastest, some four-tenths down on the time set by Gasly.

"Tomorrow is going to be key," commented Tsunoda, who also placed fifth in FP1.

"I think overtaking is going to be a bit difficult [in the race], so qualifying's going to be important. We just need to nail it in qualifying, to start with as high a position as possible, to score points.

"I think we have good confidence and we just have to analyse the data from today."