AlphaTauri's Pierre Gasly believes the bumpy nature of the Circuit of the Americas is going to lead to a "complicated" weekend. 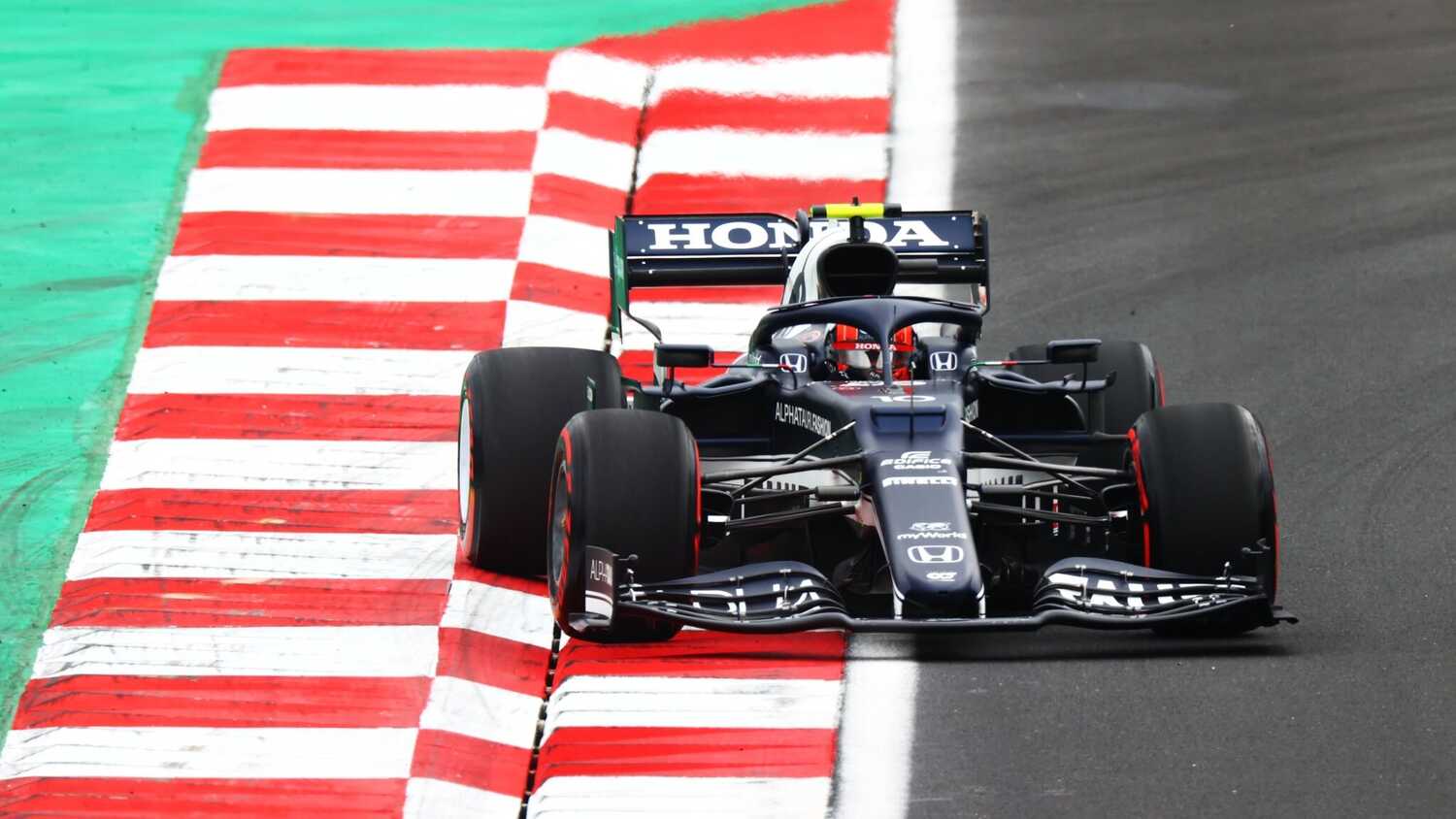 Pierre Gasly is expecting a severely bumpy track surface to lead to a compromised setup on his AlphaTauri at the United States Grand Prix.

Formula 1 heads Stateside for the first time in two years, with the technical and bumpy Circuit of the Americas the venue for the race.

Gasly finished 10th in the 2019 running of the event and is hoping for more points this time out.

"In terms of driving, the track is really exciting, very fast and I particularly like the first sector, which resembles Suzuka a bit," Gasly said in his race preview.

"After that, the second sector is a bit slower and more technical. Overall, it's very interesting, although I think it could be quite complicated this weekend.

"Having watched MotoGP a few weeks back, the bumps which were already pretty bad last time we raced there seem even more severe now.

"It will require some sort of compromise on setup, but we won't really know until we get there."

Despite this added consideration, Gasly expects the AlphaTauri AT02 to fare well, as it has proven to be a versatile and adaptable machine throughout the 2021 season.

"I'm not particularly worried about it, because our car is working well everywhere at the moment, and we just have to avoid any problems waiting to ambush us, so that we can continue to close in on Alpine in the championship," he said.

Gasly finished sixth last time out in Turkey, and would have claimed fifth had it not been for a time penalty at the start of the race. He was thrilled to see AlphaTauri feature further up the pack again, after a tough few races.

"What we can take away from the last race in Turkey is that our pure performance was really good and, in qualifying, we were fighting within a tenth of Ferrari and Red Bull," added Gasly.

"I was very happy with top five in qualifying. The race might have been even better without the penalty, but finishing 10 seconds off the podium behind two Mercedes, two Red Bulls and a Ferrari is really positive.

"It's nice to confirm that we are back nearer the front of the field once again."