The AlphaTauri driver believes his team will need to look at their strategic choices which potentially cost them a better finish at the Austrian Grand Prix. 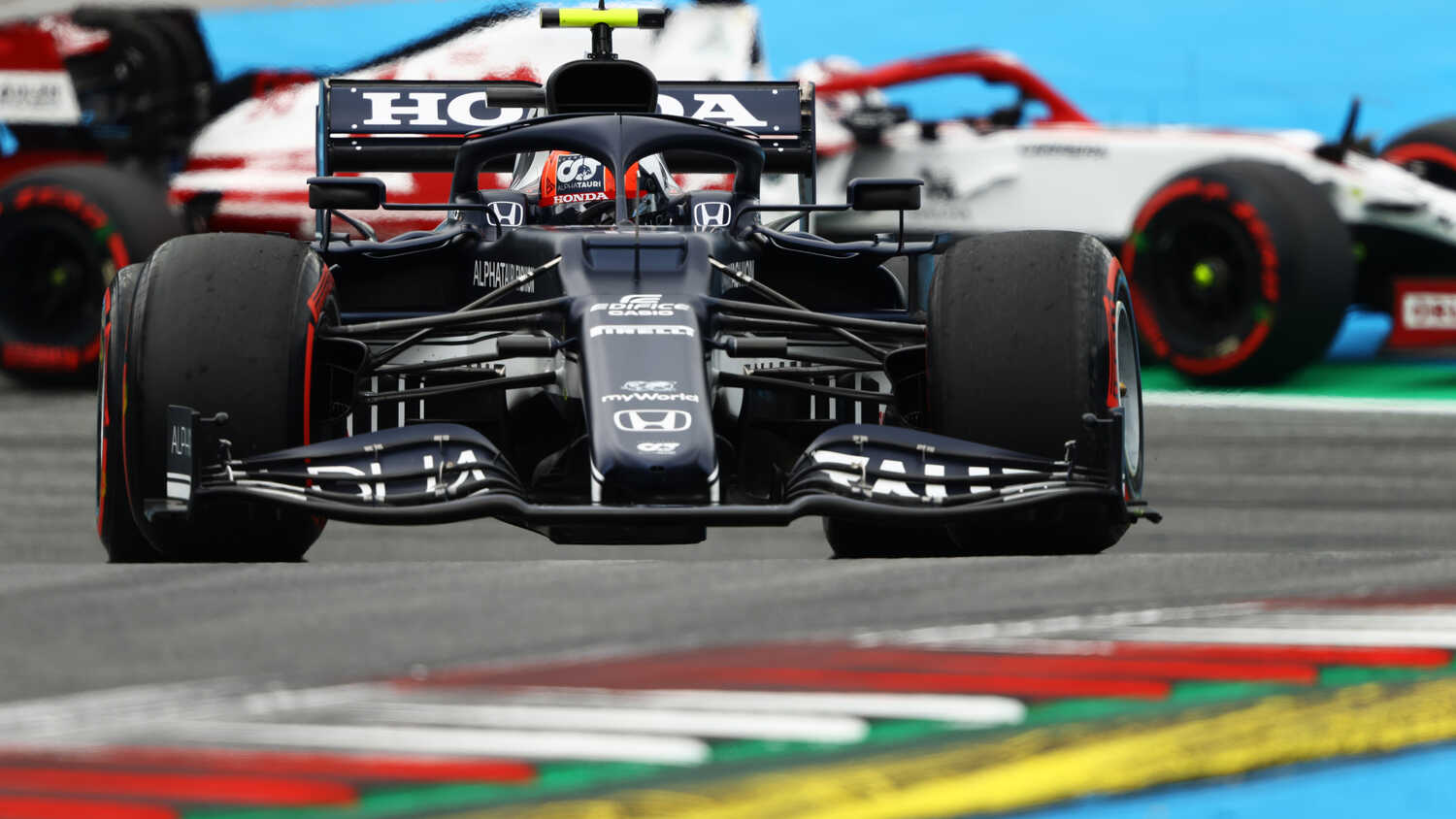 Pierre Gasly feels AlphaTauri missed out on an opportunity to score a bigger haul of points at the Austrian GP due to their decision to go for a two-stop strategy.

Gasly was the highest finisher of the runners who started on the soft tyres before executing a two-stop race on his way to ninth place.

“We had to commit [to the strategy in] Friday night," Gasly told RacingNews365.com and other select members of the press. "We didn’t feel like we had the pace to do it [on medium].

"In terms of strategy we need to look at the numbers and see our approach of the weekend. But McLaren made it work, Daniel [Ricciardo] starting from 13th, managed to come back quite well with the one-stop. So there were some positives clearly to do the one-stop, but we’ll have to revise it.”

“We thought we will probably benefit a bit more from this two-stop, and it turned out that it was not ideal. Looking at the Aston Martin on the same strategy, looking at Yuki [Tsunoda] and myself, we seemed to struggle a bit more.

"But we still came really close to the Ferraris, which had a very good race pace last weekend.”

Gasly revealed he tried to make a one-stop work by going long on the soft tyres but it was simply not possible as the C5 Pirelli compound started to lose grip early on.

"After five laps I was already really struggling with the rear," said Gasly. "I tried to extend [but it] wasn’t really the tyre to race on, so that’s why we switched quite early on on the hard tyre.

“Obviously you come through traffic so you lose a bit of lap time here and there. But at the end, the last stint was really strong coming back on the Ferraris and the McLarens so at least it was a positive.”