French GP Preview: Verstappen and Hamilton out for revenge after Baku misery

After their respective disappointments in Azerbaijan, both Max Verstappen and Lewis Hamilton have wrongs to right this weekend in France. 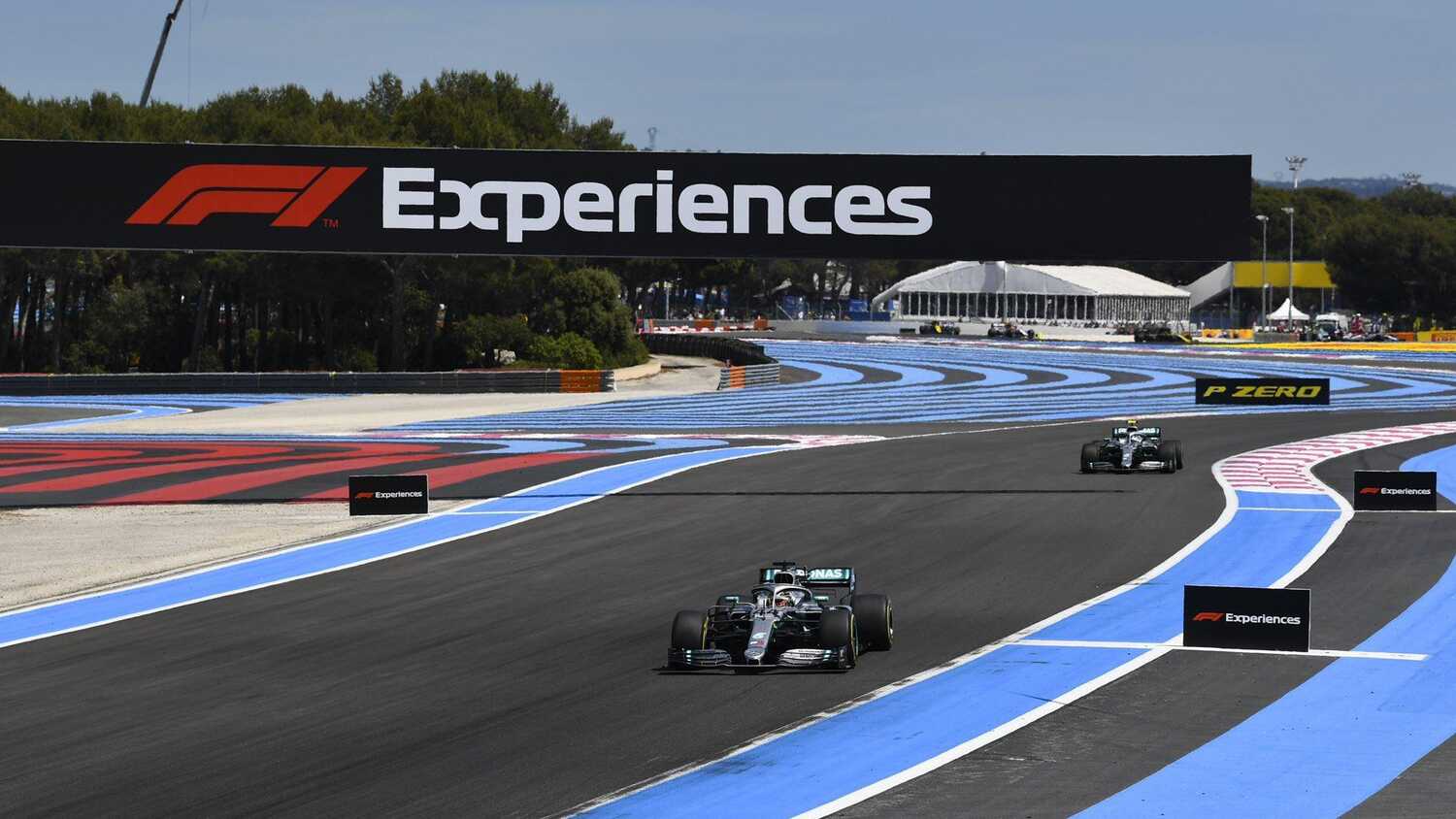 Considering how close the top of the championship table is, it's funny that both Max Verstappen and Lewis Hamilton are both flying to France this weekend seeking redress for their disappointments last time out in Baku. After a completely clean race between the two title rivals, they each suffered their own independent calamities to ensure that neither stole a march in the championship.

However, at a track where Red Bull clearly had the upper hand, their efforts to help Max Verstappen to a bigger championship lead were ultimately in vain. In that regard, it was a bigger loss for them than for Mercedes, who always claimed that Baku wouldn't be a particularly strong race for the W12.

Heading to Paul Ricard, a track with plenty of F1 history but not a whole lot of warmth shown towards it, it's quite likely the balance of power will swing back in Mercedes' favour this weekend, meaning Baku could represent a huge missed opportunity for Red Bull.

Momentum back towards Mercedes?

Unlike the two street circuit venues of Monaco and Azerbaijan, Paul Ricard in the south of France is a uniquely bland circuit. While the layout itself isn't bad from a driving perspective, the circuit is primarily suited to being a testing venue. With huge swathes of migraine-inducing brightly coloured run-off, as well as a confusing multitude of visible layouts, Paul Ricard is unique in its lack of aesthetic appeal.

The layout also doesn't reward close racing, with the aero loss from following another car reportedly one of the worst on the calendar. However, the long straights do offer a good chance for slipstreaming over the course of the 53 laps, while the FIA have confirmed two DRS zones for this weekend.

With 71 percent of Paul Ricard being taken at full throttle, this is a fast circuit. Flowing too, with most of the corners being medium to high speed. This means that the circuit should favour Mercedes once again, given their strength at Portimao and Catalunya.

With the flexi-wing saga seemingly at an end with this weekend marking the first race under the new, more stringent, wing tests, the respective performances of the two cars will be intriguing. Onboards in Baku suggested that it was Mercedes, not Red Bull, with the more flexible rear wing. Whether Red Bull changed their design for Baku to prevent any chance of a protest remains to be seen, but it was notable that the RB16B didn't appear to suffer in any way in terms of its performance.

However, the slight weakness that Red Bull had against Mercedes in Portugal and Spain was in terms of straight line speed. This weakness could be resolved this weekend, as Honda are reportedly bringing new, updated engines to France for their customer teams.

This update is set to address the vibration issues that have prevented the Honda powered teams from using their full power. Mercedes brought their new engines to Baku for their teams, and Honda follow suit this weekend. It could be something that makes a crucial difference for Max Verstappen down the long back straight of Paul Ricard. 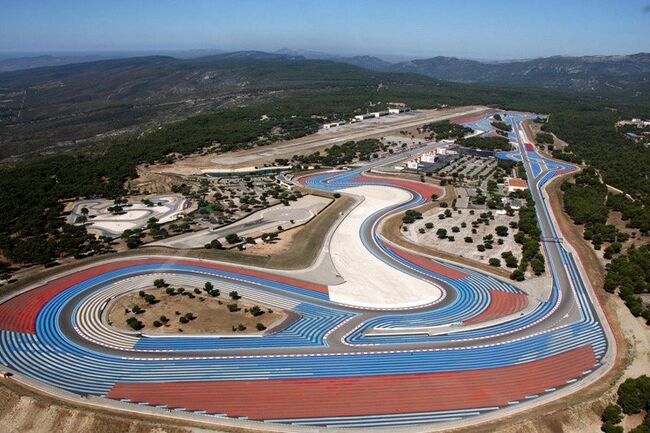 Who will provide the better back-up?

Red Bull's Sergio Perez said, pre-season, that he expected it to take five races to get to grips with the RB16B. He certainly kept his word in that regard, taking victory in his sixth race for the team after a stunning back-up drive from the Mexican.

While Perez was fortunate that Hamilton made an error at the final restart, he had been truly ahead on merit of everyone on track for the majority of the race and provided excellent rear defence for the leading Verstappen.

With Perez finding his feet at Red Bull and becoming a factor in the championship battle, Mercedes will be considerably more worried about Valtteri Bottas. While the Finn has shown ample pace at some races, his complete anonymity with an undamaged car at Imola and Baku is hugely concerning.

Mercedes won the 2018 and 2019 editions of the race at Paul Ricard, with a dominant 1-2 in 2019. Bottas surely needs to turn up and provide the role he can usually be relied upon for, or Mercedes will have nothing to lose but making the drastic call to promote George Russell.

After the tyre failures in Baku, the situation hasn't been clearly resolved for France. The teams vow they've used the tyres exactly as they are told to, and Pirelli haven't been able to give a clear indication as to what caused their tyres to fail, but suggested it was down to the operating conditions.

To that end, the FIA have issued new rules to more tightly control how the tyres are used by the teams. It's concerning, given that the same compounds are in use for this weekend's race in France. The new rules issued suggest that there has been some game playing with tyre temperatures and resulting pressures, but without specifically stating this has been the case.

Even if this was the case, tyre failures occurring as a result of the rubber not being in this very narrow, specific, operating window, is also something which will concern the teams.

If any of the teams have been using 'unusual' operating conditions in order to find more pace, then don't be surprised if the pecking order changes somewhat this weekend.