Jake Dennis kept his nose clean to take victory at the second Valencia E-Prix race of the weekend. 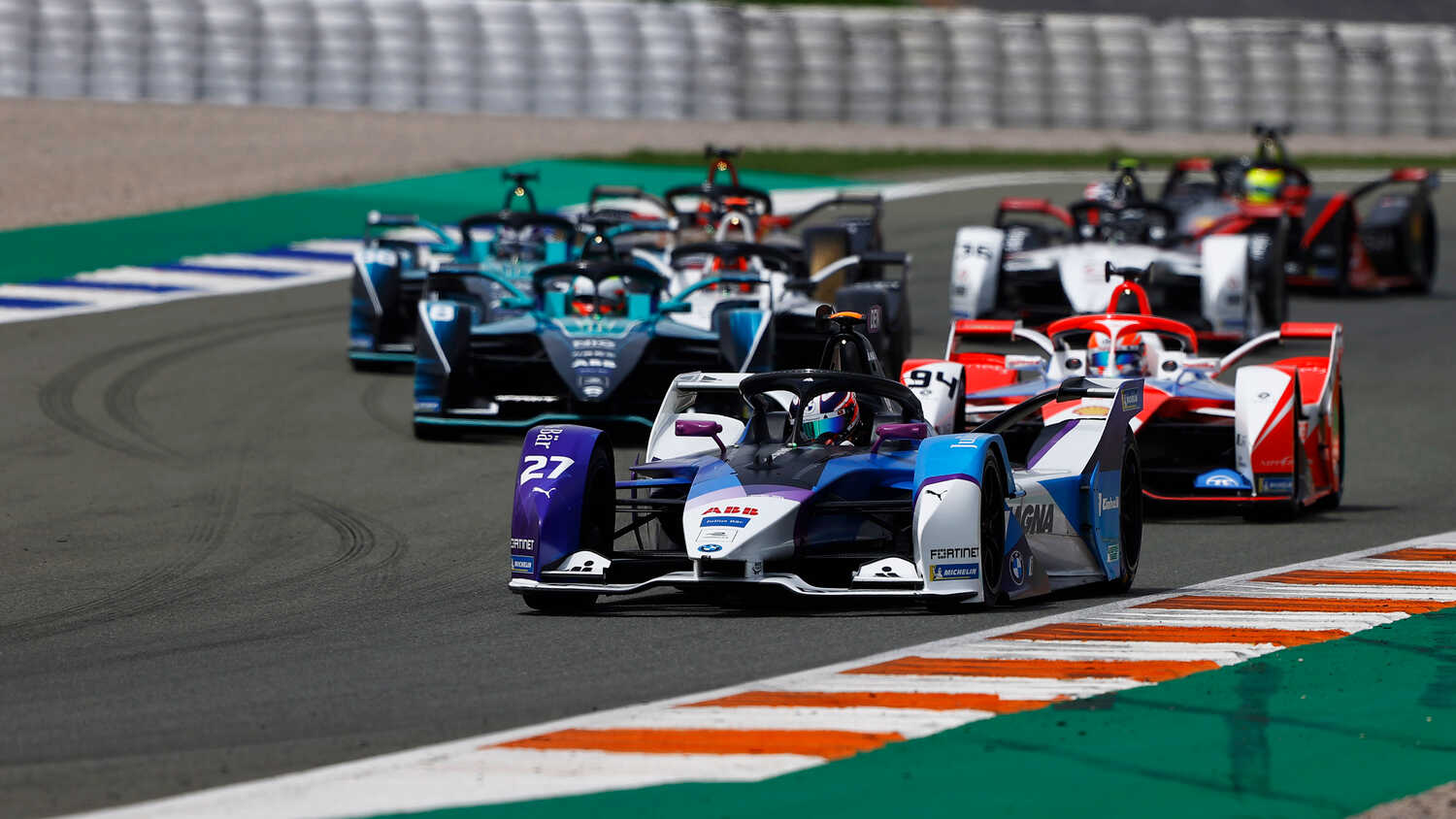 Jake Dennis converted his pole position into victory for BMW i Andretti Motorsport on Sunday, taking his first career victory at the second Valencia E-Prix of the weekend.

Andre Lotterer and Alex Lynn rounded out the podium for TAG Heuer Porsche and Mahindra Racing respectively, as Norman Nato finished second on track but ended up fifth in the final classification after picking up five-second penalty.

See a breakdown of the Valencia E-Prix results below.