Formula E's third-generation car has been presented to teams and drivers ahead of its introduction in season nine. 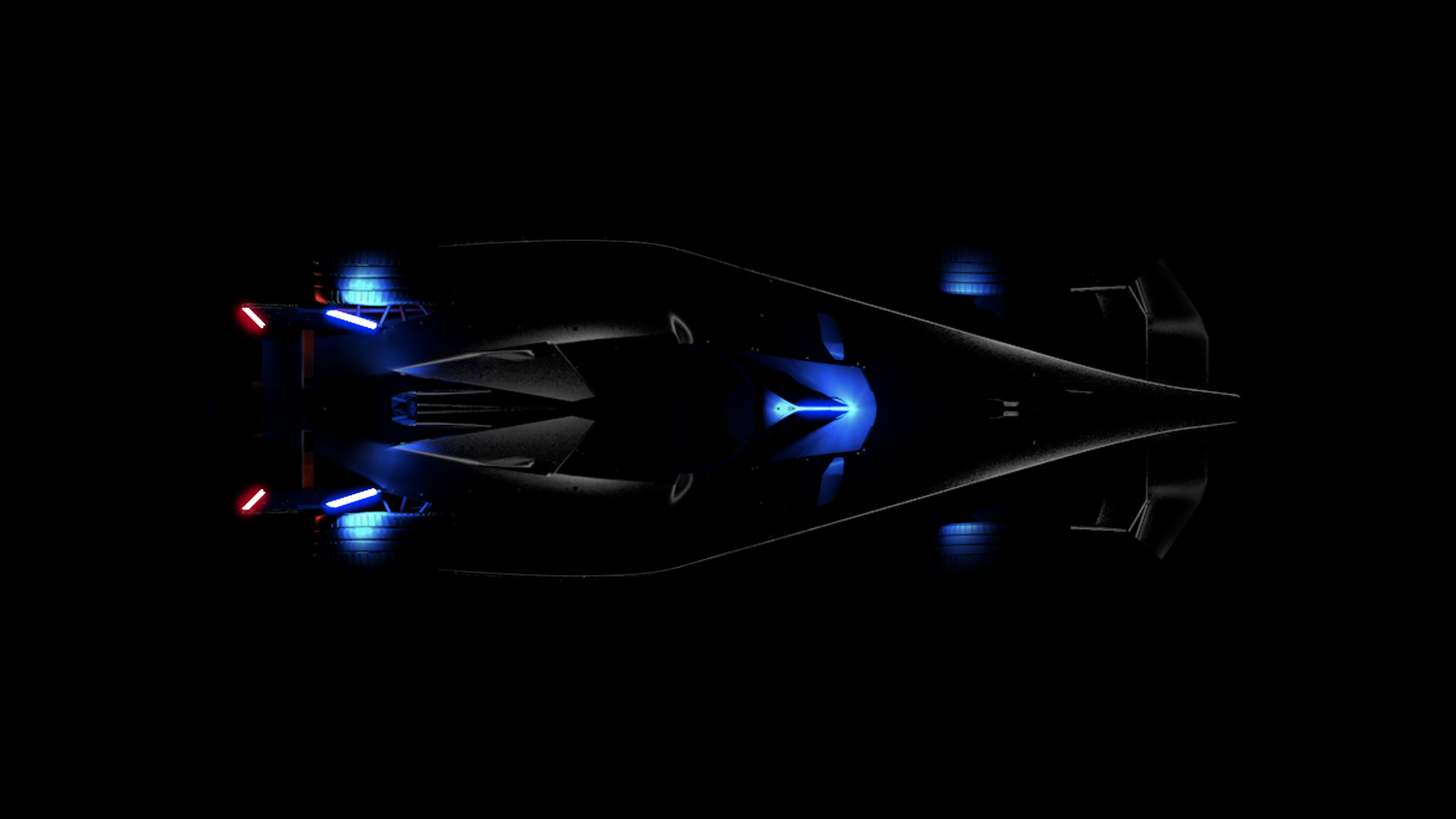 Formula E have shared a first look at the third-generation car that will be used from season nine of the all-electric World Championship.

The 'Gen3' car was presented to manufacturers, teams, drivers and partners in Valencia, Spain, where pre-season testing is underway for Formula E's 2022 campaign, which begins in Saudi Arabia in January.

Formula E manufacturers are set to take delivery of Gen3 cars in spring 2022, following further intensive development testing on and off the track.

What are the key features?

Monday's briefing in Valencia disclosed a series of design, performance and sustainability innovations in the Gen3 car, which include:

• The world's most efficient racing car - at least 40% of the energy used within a race will be produced by regenerative braking during the race.
• The first formula car with both front and rear powertrains: a new front powertrain adds 250kW to the 350kW at the rear, more than doubling the regenerative capability of the current Gen2 to a total of 600kW.
• The first formula car that will not feature rear hydraulic brakes due to the addition of the front powertrain and its regenerative capability.
• An electric motor delivering up to 350kw of power (470BHP), capable of a top speed of 200mph (320km/h), with a power-to-weight ratio that is twice as efficient as an equivalent 470BHP Internal Combustion Engine (ICE).
• Lighter and smaller than the Gen2 to enable faster, more agile wheel-to-wheel racing.

"This will elevate Formula E to the next level"

FIA President Jean Todt hailed the arrival of Formula E's newest car as another major step forward for the championship.

"The new Gen3 Formula E single-seater is a car created at the intersection of high performance, efficiency and sustainability," said Todt.

"The work accomplished by the FIA's teams together with Formula E, since the launch of the discipline eight seasons ago, tirelessly seeks to drive innovation and further the development of sustainable mobility.

"I have no doubt that this new single-seater will elevate Formula E to the next level."

Jamie Reigle, Formula E's CEO, added: "In designing the Gen3 car, we set out to demonstrate that high performance, efficiency and sustainability can co-exist without compromise.

"Together with the FIA, we have built the world's most efficient and sustainable high performance race car.

"The Gen3 is our fastest, lightest, most powerful and efficient racing car yet. It is a creature designed for its habitat: racing on city streets in wheel-to-wheel combat." 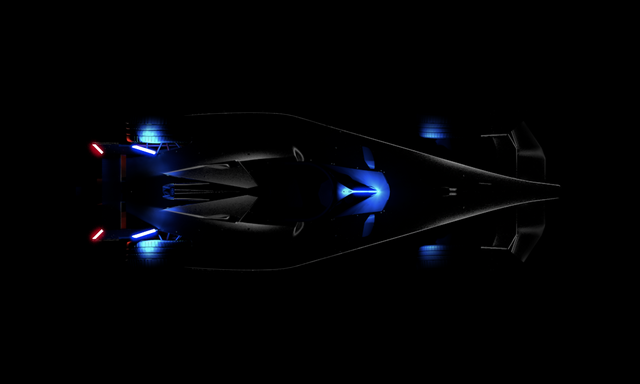 Check out teaser images of the third-generation Formula E car that will be used from season nine of the all-electric World Championship.