Formula 1 qualifying is one of the most important parts of the Grand Prix weekend. Where drivers finish in qualifying determines how the grid lines up for the race on Sunday. Qualifying is divided into three parts, in which the starting position for the race is determined by the drivers’ fastest lap time. 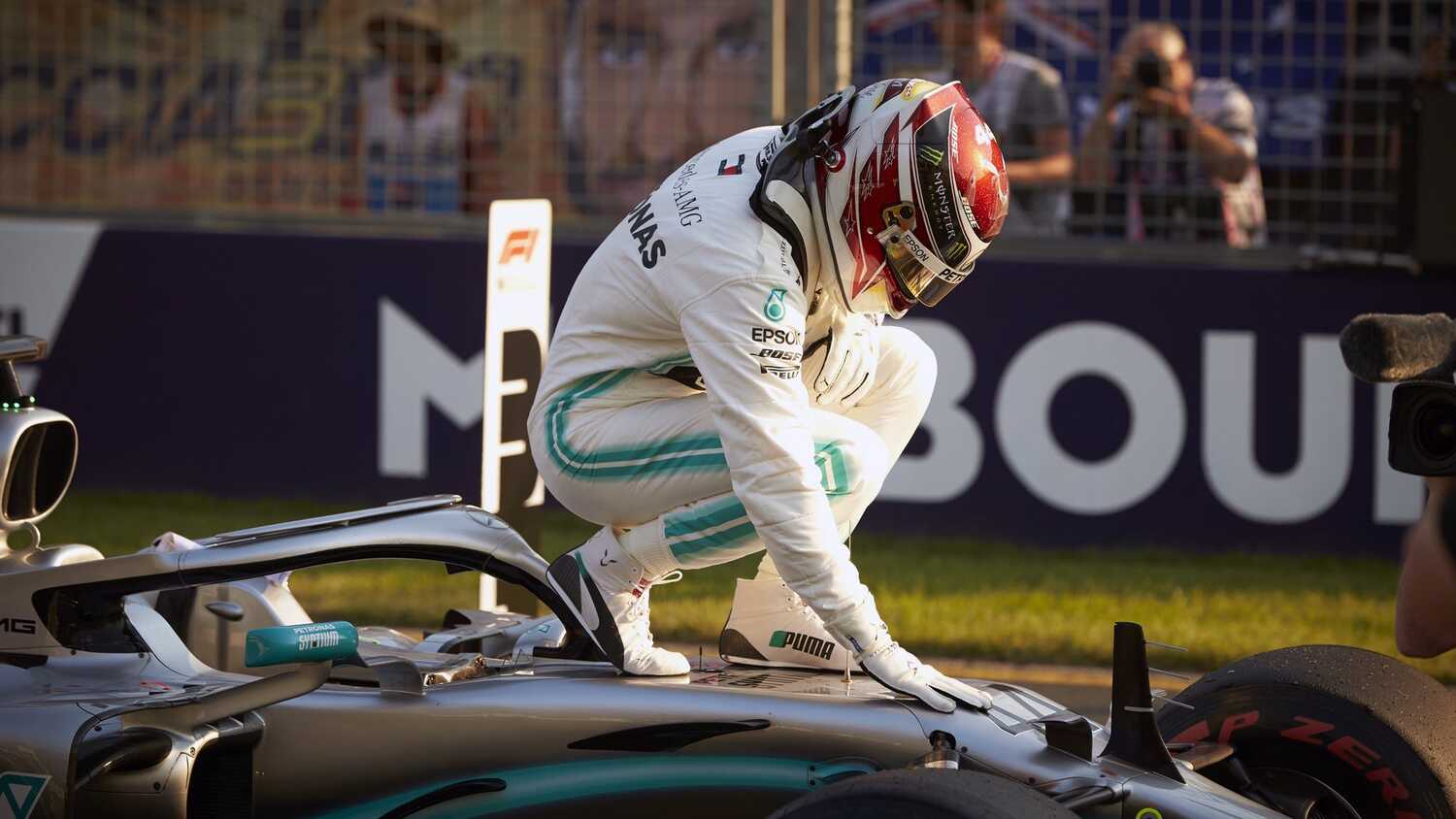 The Saturday qualifying session is split between three separate knockout sections in which the slowest five drivers are steadily eliminated. The positions at the end of the final session determine the starting grid for the Sunday race.

Q1- All twenty drivers begin this session, during which they have eighteen minutes to complete as many laps as they can, with the slowest five drivers dropping out at the end of the time and their grid spots for Sunday locked in.

Q2- The remaining 15 drivers move into the second part of the qualifying battle, with just 15 minutes now on the clock to set the fastest lap possible and the slowest five drivers again being knocked out at the end of the session.

Q3- In this final 12 minute sprint, the remaining ten drivers shoot it out for the fastest time and pole in the points scoring positions. This final session determines the line up of positions one to ten for the race on Sunday.

After qualifying, grid penalties regularly get handed out to drivers who have breached the rules in one of two ways: via a behavioural infringement or breaching mechanical rules.

For example, if the driver who qualified in pole receives a 5 place grid penalty, they would start from P6. Other affected positions on the grid are changed accordingly.