Formula E founder Alejandro Agag believes Formula 1 needs to go electric in the future and is predicting a merger between the two series. 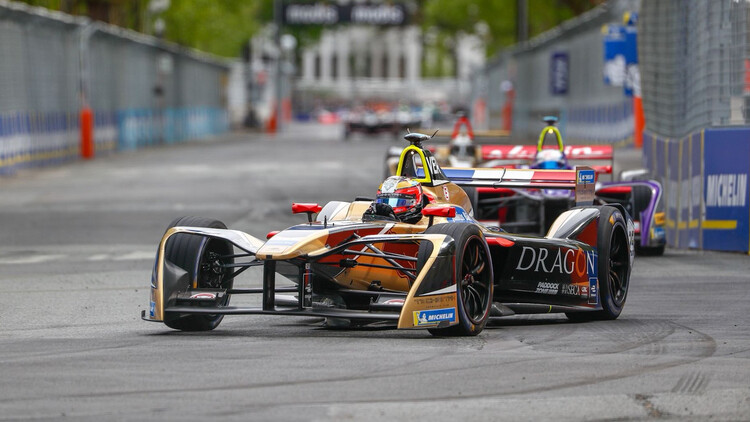 Alejandro Agag, the founder of Formula E, believes we could see a merger between the electric series and Formula 1 in the future.

The popularity of electric motorsport has risen in recent years and Agag believes F1’s former CEO Bernie Ecclestone should have taken control of it while he had the chance.

"Bernie should have taken control of Formula E, created it inside the fence and controlled it so they could decide where to take it," Agag told CarAdvice. "Formula E is very different in terms of the level of prestige and audience to Formula 1, but I still think the future is a merger between them. I don’t know when this will happen, and if the shareholders will want to do it."

Despite losing Audi and BMW from his FE series ahead of the new season, Agag is confident the future of not just F1, but the global car industry, is to move away from combustion engines. And for that reason, he believes the world of mainstream racing will move towards him as he holds the exclusive rights to electric racing for another 19 years.

"I think Formula 1 needs to make the transition to electric and if it doesn’t do something with Formula E, they can only do that in 19 years because that’s when our license ends - supposing they get a license - and that’s too late," Agag continued. "We got the rights for 25 years. We’ve done six and we have another 19."

As well as predicting the demise of combustion engines, Agag thinks hydrogen fuel cells will eventually power long-distance races like we see in F1 and went on to rubbish any attempts from carmakers to promote the idea of carbon-neutral synthetic fuels.

"There is lots of talk about e-fuels, but they are an artificial invention for people who really can’t see beyond combustion," he added. "There is no way that e-fuels make any kind of sense except if you are determined not to change.

"I like combustion too, but it is going to be over."