Former Toro Rosso CTO: Every team Vettel has raced for has become a winning team 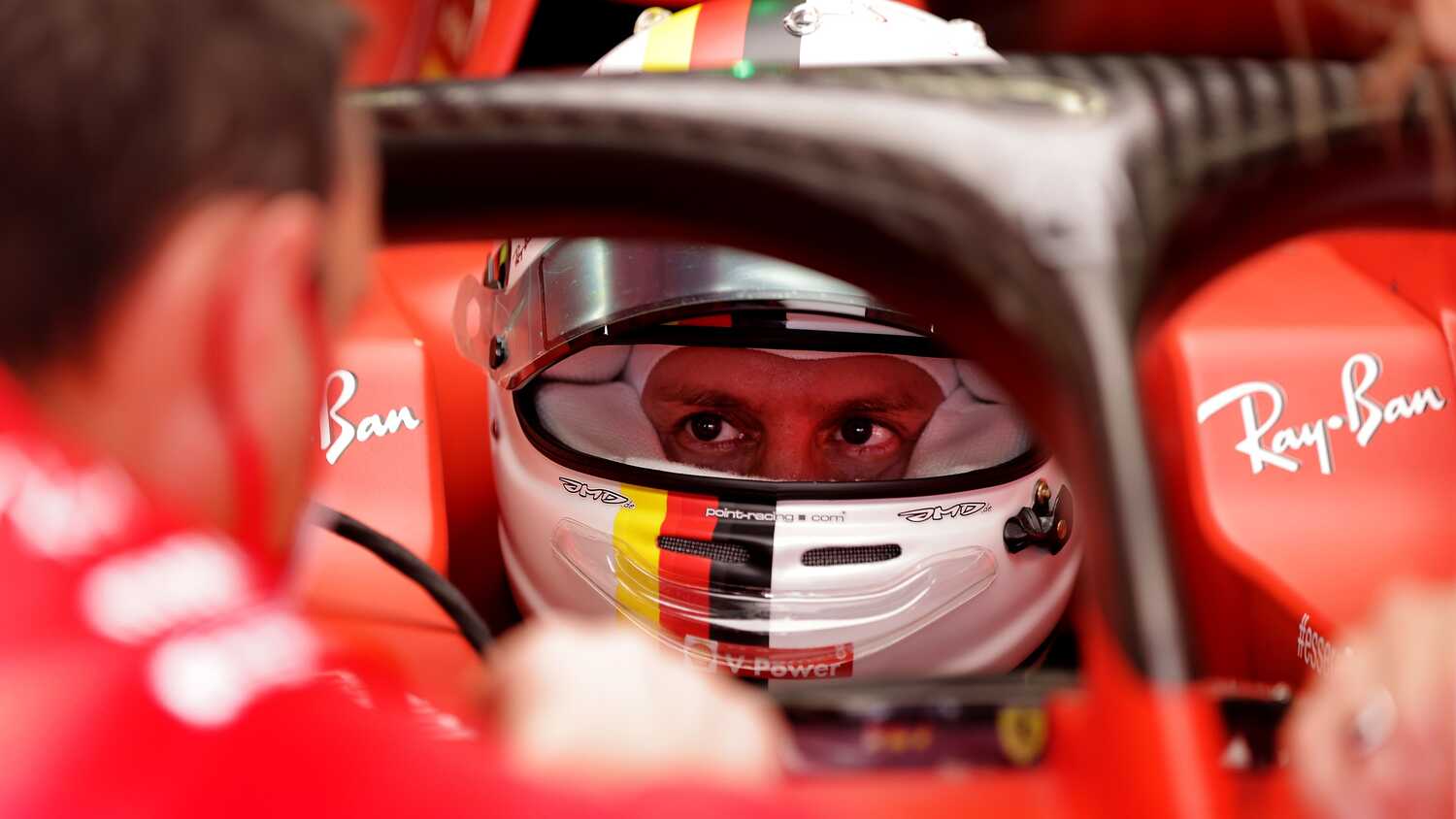 Former Toro Rosso chief technology officer Giorgio Ascanelli believes it is no coincidence that Sebastian Vettel has been a serial winner.

In his 13 full seasons in Formula 1, the German has raced for a total of three teams, winning at least one race with each of them. While Vettel initially made his F1 debut with the BMW-Sauber outfit at the 2007 United States Grand Prix, he quickly established himself as a race winner with Toro Rosso (now AlphaTauri) in just his first full season in 2008.

"You have probably already noticed that every team Sebastian has raced for has become a winning team with him”, Ascanelli told F1-Insider.com. "First Toro Rosso, then Red Bull. That is also down to Sebastian, as he always has his foot on the gas and pushes the team forward."

“Red Bull had all the ingredients for success in 2008, but we were better than Red Bull because Vettel was better than Coulthard and Webber."

The German faces a different type of challenge this year, while the team formerly known as Force India and then Racing Point have scored the odd podium and more recently their first Grand Prix win, the team are better known leading F1's midfield.

The team will be hoping Vettel's winning nous helps them achieve better.