Former Red Bull driver: I was angry with Marko and Red Bull

Jaime Alguersuari spent two seasons in Formula 1 with Red Bull, before going onto to retire from motorsport altogether in 2015 aged just 25. Now, the Spanish driver is making a comeback and has regained his love of the sport. 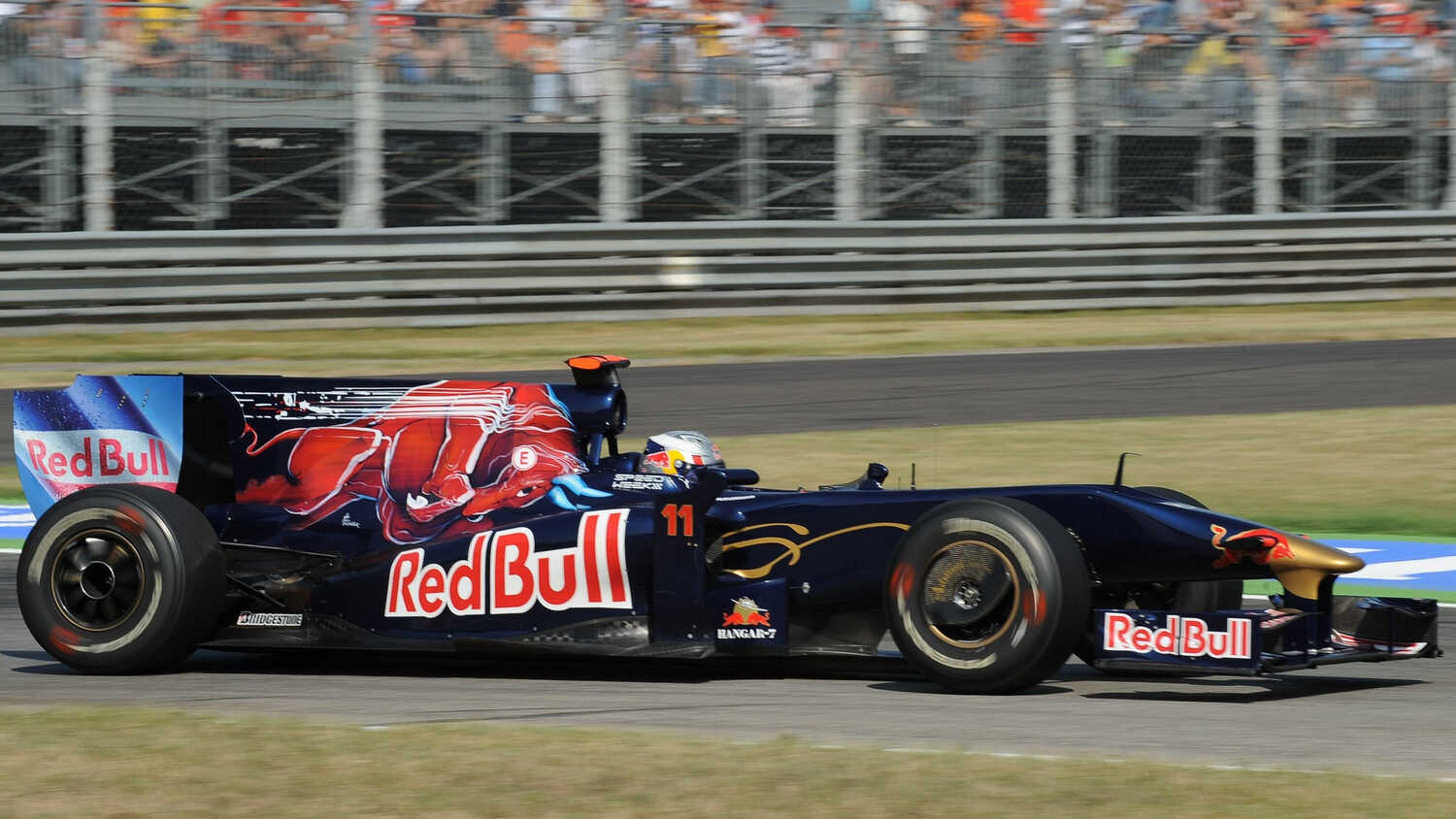 Former Toro Rosso F1 driver Jaime Alguersuari is set to make a return to motorsport after retiring at the age of 25, disillusioned with racing.

The Spaniard spent two seasons with the Red Bull junior team between 2009 and 2011 after he became the youngest driver in F1 history at the time, but was subsequently released and after a brief stint in Formula E, swapped in racing for his love of music and a DJ career.

Alguersuari said he found it difficult to even engage with Formula 1 following his departure, but as he makes a return to the World Karting Championship, the driver has said he now can go back into the paddock with a smile on his face.

"There was a time when I felt anger and rejection towards Formula 1, towards Helmut Marko, towards Red Bull, towards everything that had happened," Alguersuari told Motorsport-Total.com.

"I tried to work in Formula 1 for Movistar as a commentator, but as soon as we went to the track I was sick, I wasn't happy to be there, it wasn't my place at that moment, after all I was only 23 years old. At that moment I was clinging to a great happiness that I've always had: the passion for music."

"(The return) happened because I feel like a different person today. I'm Squire, but I feel like Jaime Alguersuari again, I can go to a Formula 1 paddock again and Christian Horner and Marko say hello. I can smile,"

"It took me some time to feel good and to live with some situations that I didn't like and now they don't hurt as much as they did in the past. I'm 31 years old and I feel like one different person. I'm Jaime and (DJ) Squire. I can do many things and live well in any environment.

Alguersuari added that with time away from F1 he was able to see how fortunate he was to have the opportunity to compete at the highest level of the sport.

"I was very lucky to have the opportunities that I had. I drove a lot of races, I made it into Formula 1 and got a few points."

"Of course I didn't have a chance at Red Bull or in a more competitive car, but I began to realize that I was privileged anyway, and I have to be grateful for that. But it took me a while to realize it."

"It took 10 years to close the chapter and I've now closed it by choosing to go back on track. I also wrote a book 'Reinvent Yourself'. It took two years to to write it, and it's something that has helped me. I looked inside myself as I wrote it. In the past, when I saw something about Formula 1 on television, I would change channels. If the same thing happened while reading a newspaper, I would immediately switch sides.

"Today I can go into the AlphaTauri box and hug Franz Tost. I started to see the glass half full. I realized how lucky I was."