Whilst the likes of Michael Schumacher and Fernando Alonso returned to the grid after previously announcing their retirement, 2016 World Champion Nico Rosberg has no interest in competing in Formula 1 or any other racing class again. 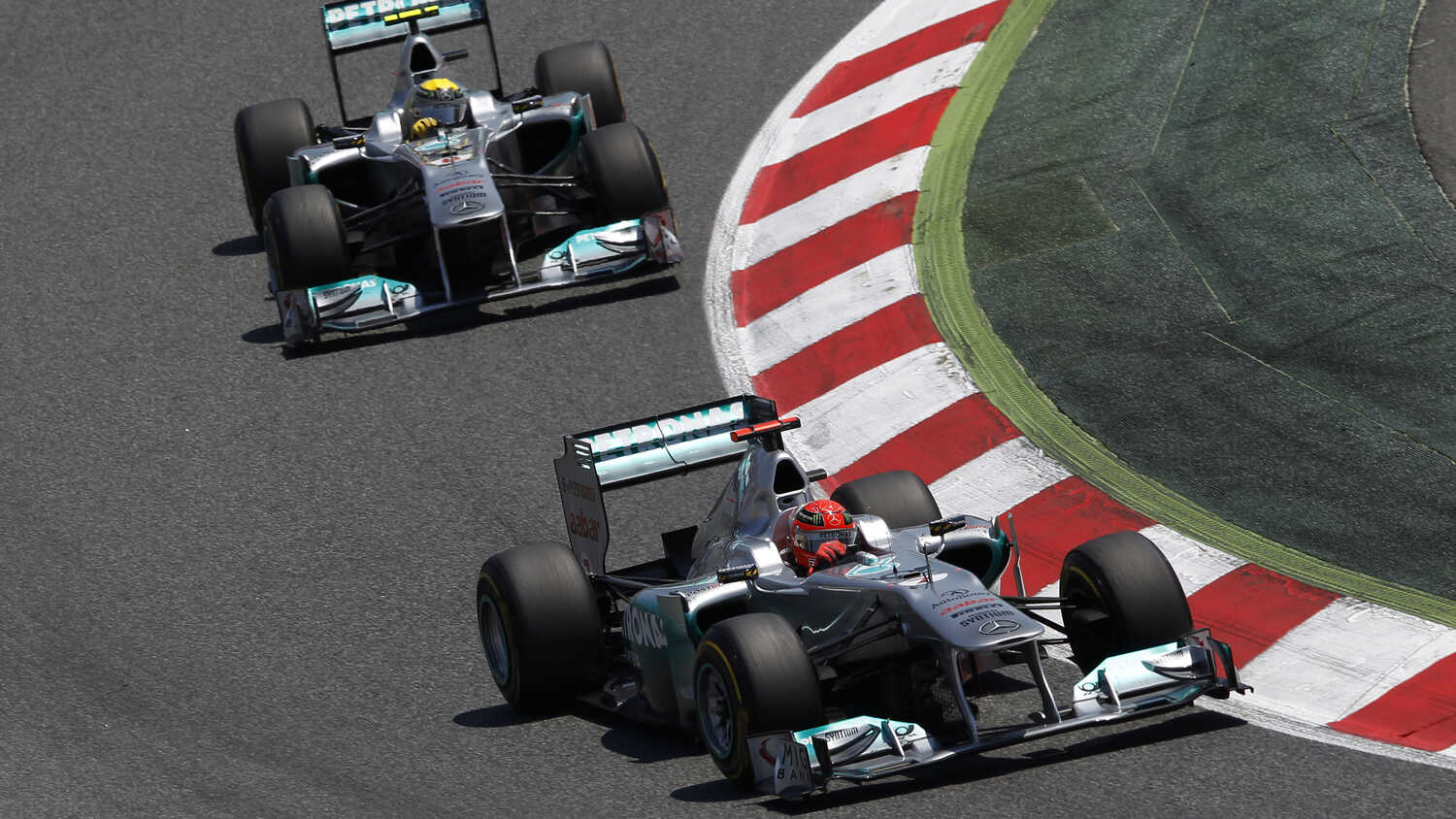 After an intense battle with Mercedes teammate Lewis Hamilton, Rosberg finally achieved his dream of winning the world title in 2016. But the German chose to walk away from the sport at the end of what he admitted had been a challenging season. Since leaving F1, Rosberg has not raced again in any series and has instead focused on business pursuits.

“I’m not interested in being a driver anymore,” Rosberg told Speedweek when asked about the possibility of a comeback. “I really like my new life as an entrepreneur.”

Rosberg recently founded the Rosberg Xtreme Racing team, which will compete in the Extreme E electric off-road racing series in 2021, but has no intentions of getting behind the wheel himself.

“I have a lack of off-road experience, so that means I would first have to train a lot to be able to race for my Xtreme Racing team,” the 2016 F1 World Champion explained. “That’s why I appointed the best drivers in the world to the team, because I want to win as a team.”

Despite retiring as a driver, Rosberg has remained a regular face in the paddock as a TV analyst. The 35-year-old raced in Formula 1 for 11 seasons and earned 23 victories, an achievement he is content with.

“I don’t get nostalgic when I watch Formula 1,” Rosberg admitted. “I am happy with my current life and have achieved everything I wanted to achieve in Formula 1.”

Rosberg’s former rival Hamilton has also set up an Extreme E team. The debut season - which will see all-electric SUV cars compete in various locations across the world, highlighting areas being affected by climate change - is set to kick off on April 3 in Saudi Arabia.