Former F1 driver and occasional FIA driver steward Timo Glock has said that action is required against Nikita Mazepin if the Russian is to learn any lessons in driving safety. 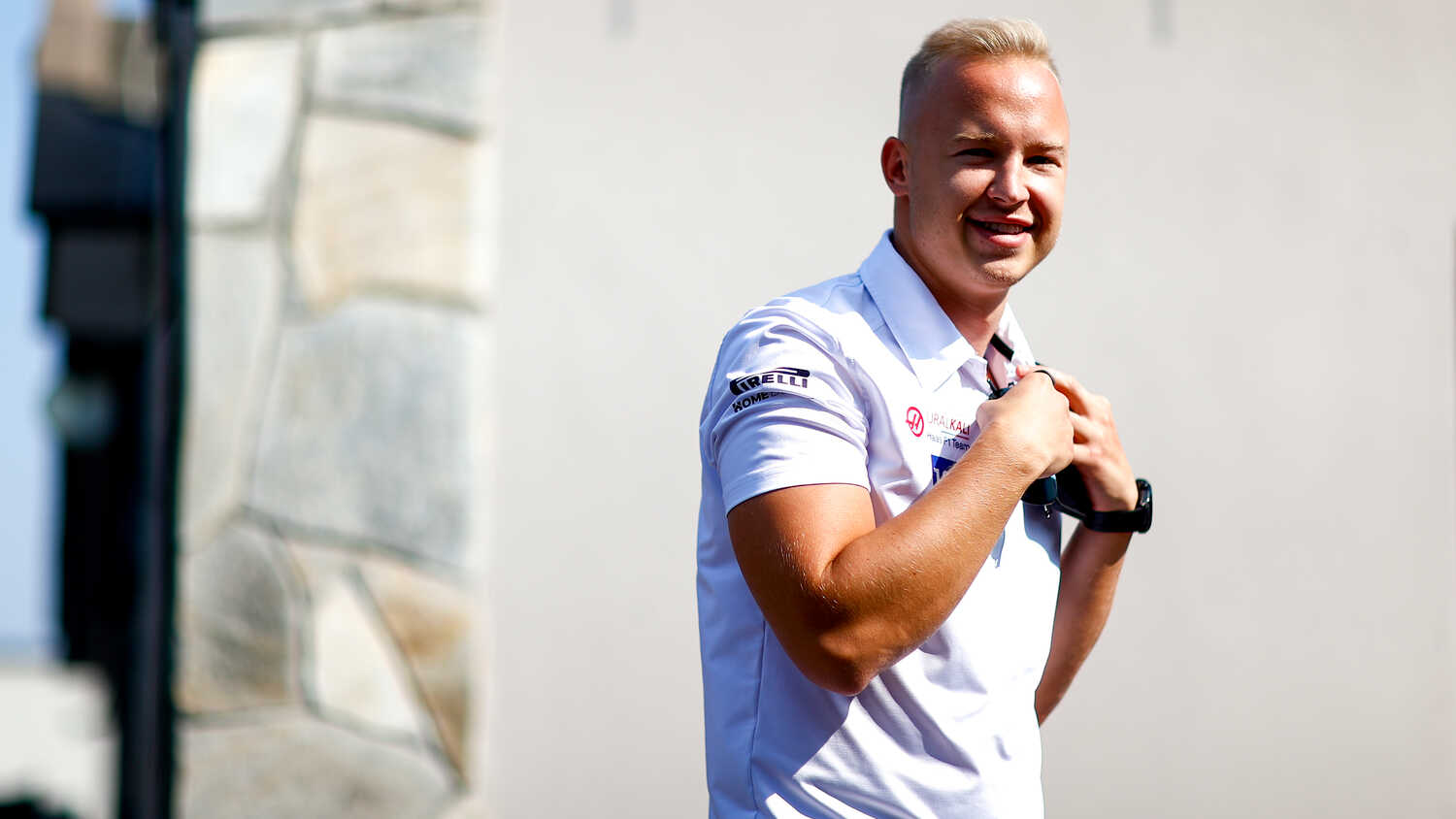 Timo Glock believes firm action from the stewards is required to show zero tolerance towards Nikita Mazepin's driving this season, given that he's unlikely to face any internal repercussions from his team.

Mazepin has been involved in several dangerous incidents this season and, recently, in an increasingly tense on-track battle with Haas teammate Mick Schumacher that has seen German pick up damage or spun out.

A particularly scary incident occurred when Mazepin attempted to ease Schumacher across the track and into the pit wall while the pair raced down the main straight at Zandvoort.

"The problem is, at the moment, they don't take action until it's too late," the former Jordan and Toyota driver told Speedweek.

"You're too late if someone hits him and flies into the air. If that happens at the wrong time, like in Zandvoort, then Mick flies into the pit wall."

The Sky Sport Germany pundit and occasional FIA driver steward is hopeful that the governing body will take a dim view of future incidents, in order to help the Russian driver learn.

"I would take action in a timely manner. Take action and, if he still doesn't understand it, then [give him] a race suspension," said Glock.

"A lot of things come together with him, it seems as if he is overwhelmed," he said.

"Blue flags, reading situations – many things that he misjudges. The error rate speaks for itself."

But, having seen his relationship with fellow rookie Schumacher decline as the season has gone on, Glock has urged his compatriot not to antagonise the situation with his teammate.

"Don't detonate the bomb at the wrong time," Glock advised.

"Schumacher has always been very relaxed in this situation. With an act of revenge, Mick can only damage himself. The probability that it will go wrong is higher than that it will bring anything."