Despite receiving widespread criticism, the FIA stewards have defended their decision to penalise Max Verstappen for going off the track to overtake Kimi Raikkonen in the closing stages of the 2017 United States Grand Prix. 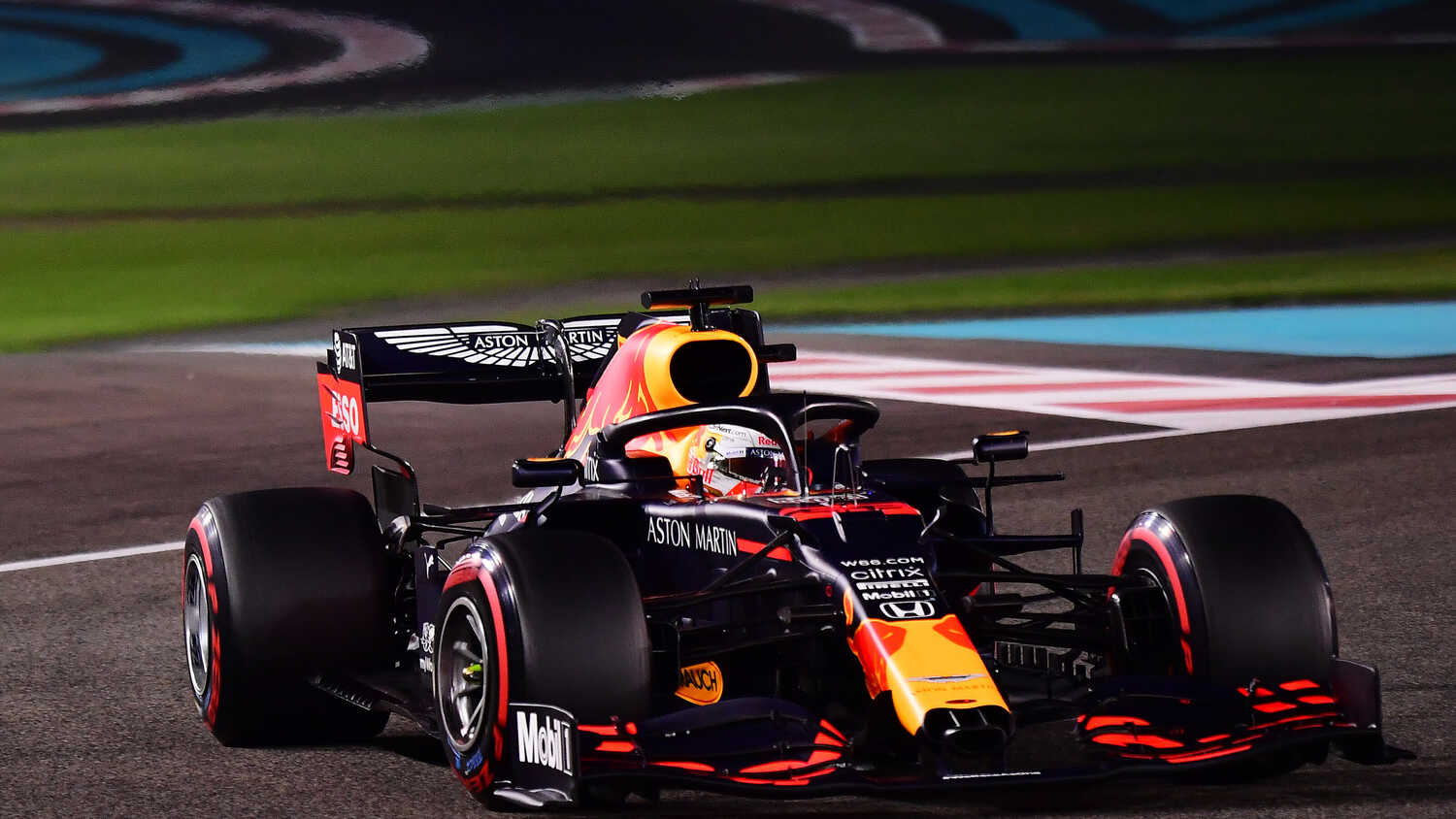 After a late charge at the 2017 United States Grand Prix, Max Verstappen appeared to have snatched third from Kimi Raikkonen with just a few corners to go. However, he was adjudged to have done so illegally and handed a five-second penalty, demoting him to fourth.

The issue was raised on Saturday morning during the FIA International Stewards Seminar which RacingNews365.com took part in, with FIA Steward Garry Connelly discussing the process behind how they came to what was a very difficult decision.

"It was great action by Max Verstappen on Kimi Raikkonen, really brilliant," Connelly said. "Mika Salo was the driver steward at the time and he is extremely quick at seeing what’s going on on a racetrack. He immediately told us it was a brilliant move, but he was off the track by about a metre on the inside of the corner.

"We watched the images and within a minute it was very clear. The decision was difficult, however, because we had to pull Max Verstappen off third place, off the podium, and replace him with Kimi Raikkonen. And we got a lot of criticism. We were public enemies number one in the Netherlands and all the Red Bull fans around the world were up in arms."

However, Connelly explains that, in order to make the right decision, the matter also had to be analysed from Raikkonen’s perspective.

"Another driver was unfairly robbed of his third place because Max could never have overtaken him if he had complied with the rules and was on the track. He went off track with a lasting advantage as a result.

"It’s something that sticks with me as it was probably one of the toughest decisions I’ve ever had to take. But with my colleagues, I believe we did the right thing. And I’m pretty sure if you speak to Max today, he’ll agree that in retrospect, it was the right decision."